Priyank Sharma who was ousted from Bigg Boss 11 citing his fight with another contestant might not come back to the show. There were speculations that the model and Splitsvilla 10 fame will soon be back on the show considering he wasn’t evicted through public voting but because of his bad conduct in the house. It happened when both Akash Dadlani and Vikas Gupta indulged in a physical brawl. While the two were fighting and arguing hard, Priyank just barged into the scene and pushed Akash. In the following Weekend Ka Vaar episode then, host Salman Khan slammed this completely uncalled for behaviour from Priyank and asked him to leave the show immediately. 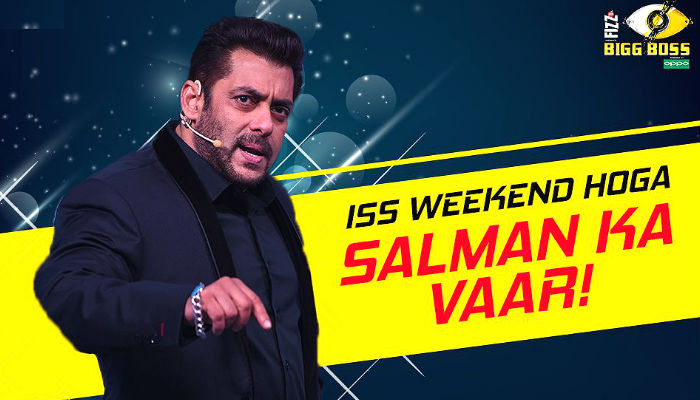 Even though he had left the show, it was being said that he was staying at a hotel near the Bigg Boss 11 set in Lonavala. In fact, some reports also suggested that he would enter the show through a secret room in the house. However, seems like none of this is true as Priyank, in his latest interview to a news portal has clarified that he will not be going back. When asked about his alleged stay near BB11 house and why did he go back to Mumbai on Wednesday — 5 days after the eviction, he said:

I was on a vacation of three to four days in Lonavla and I am certainly not going inside the house. The stay in Bigg Boss house was short (five days), sweet but incomplete. Obviously, I didn’t like being evicted but it is okay. When I came out I saw lot of positivity, lot of support from people. Life is all about mix and match of good and bad things. 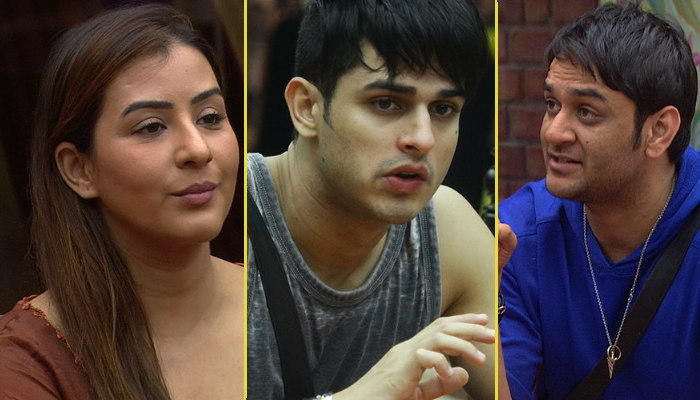 It is of course quite a sad news for his fans. He was one of the strong players inside the house. The format of the show is clear that a contestant can only come out of the show on the basis of audience voting. Or if he/she has done something which violates the norms of the house, for instance, Zubair Khan attempting suicide. Or the person’s health condition is such that he/ she needs immediate medical attention. Or if some unfortunate situations have risen in the contestant’s family. 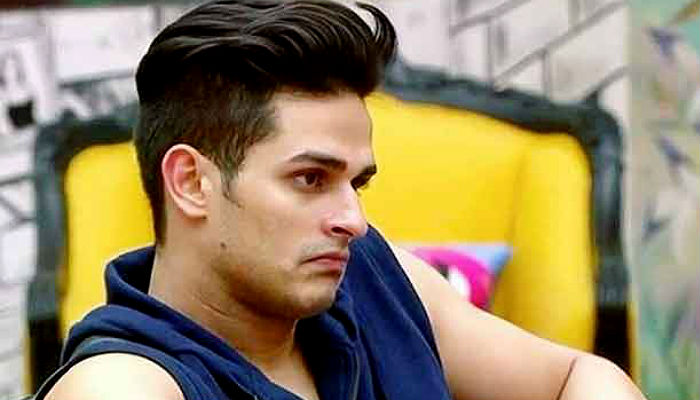 Now, Priyank did violate the rules of the show. He should not have done what he did by jumping in someone else’s fight. His eviction was done to set an example for other contestants in the house. It did. He should have been back in the house to give the audience a fair chance to review his antics on the show.