Salman Khan is gearing up to host the 11th season of the controversial reality show, Bigg Boss. The superstar has been associated with the brand since Bigg Boss 4 (2011) and ever since there has been no looking back. While the show has its loyal audience, Salman Khan’s presence made it reach new heights.

The grand premiere of Bigg Boss 11 will be aired on October 1, and our sources have confirmed that Salman Khan will be joined by team Judwaa i.e. Varun Dhawan, David Dhawan, Jacqueline Fernandez and Taapsee Pannu on the show. The writers of the show are planning a special segment for team Judwaa on the opening episode.

Also Read: Bigg Boss 11: Is this how the new house will look like?

The episode would be special for more than one reason as it would mark the coming together of original Judwaa aka. Salman Khan and the new Judwaa aka. Varun Dhawan on the small screen. 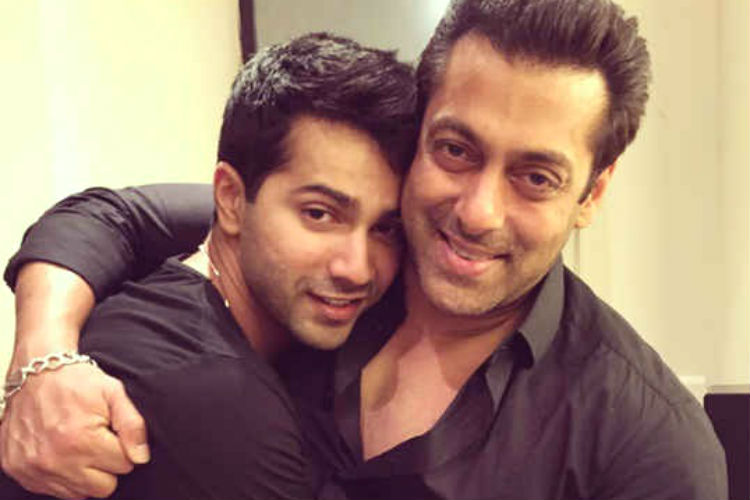 The new season of Bigg Boss would be Salman Khan’s 8th season as the host and if sources are to be believed, the superstar is paid a whopping Rs 11 crore per episode, thereby becoming the highest paid celebrity on the small screen. The new season of Bigg Boss rides on an interesting concept wherein the inmates would have to live as neighbors and the Bigg Boss house has been designed in an interesting manner for the current season.

The show would see 14 celebrities locked in the house for 12 weeks and the show would be aired on Colors every day at 9 pm. Salman Khan would address the media at a press conference in Mumbai on Tuesday wherein he would introduce the concept of the show on a public platform for the first time.

On the film front, Judwaa 2 is slated to release on September 29.