Bigg Boss has been renewed for an eleventh season and it has got viewers excited. Similar to the previous season, this one too will feature commoners fighting with celebrities for the title. Now a  fresh piece of information has surfaced on the web and it will blow your mind. Apparently, Dhinchak Pooja, the latest Internet sensation, has been roped in to be a contestant on the show. Apart from her, Geeta Phogat and Nia Sharma too might be seen on the high-octane reality show.

The probability of Dhinchak Pooja coming on the show has definitely raised many eyebrows. Owing to her cringe-worthy songs, Pooja became an Internet sensation. Though almost everyone dissed her, she became a talking point. So much so that likes of All India Bakchode and Jose Covaco, made fun of Pooja, making her a star.

After her songs, Selfie Maine Le Li Aaj and Dilon Ka Shooter got famous, Pooja also gave few interviews. In most of the interviews, Pooja said she didn’t give a damn about naysayers and knows her songs have the ability to go viral. Well, it is hard to disagree with her. If Pooja does come on Bigg Boss, we wonder if she will come as a celebrity or a commoner. 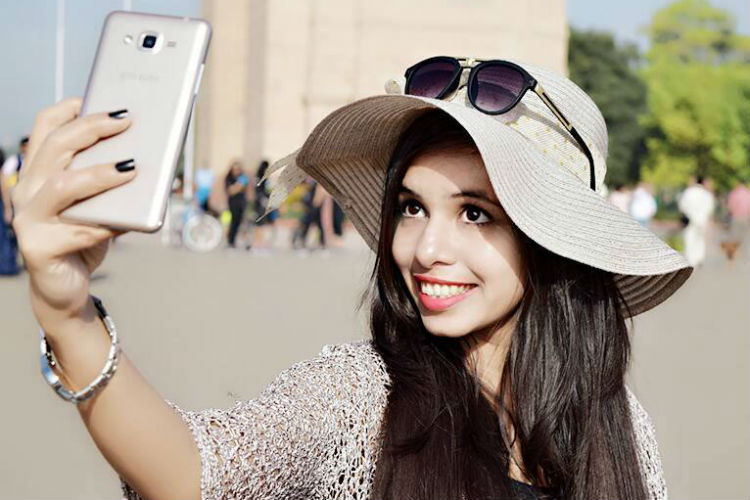 Considering how controversial the last season of Bigg Boss was, we wonder if Pooja’s presence will do the same this time or not. Apart from Pooja and the aforementioned probable contestants, Kabir Khan and Devoleena Bhattacharjee, Raj Mahajan and Achint Kaur are also rumored to be participating in the show.

A few days ago it was rumored that Akshay Kumar might host the show with Salman Khan. There have been rumors from time to time suggesting Salman Khan had enough of the show and he wishes to quit. It was said he would not return to host the tenth season after he lost his temper in the ninth one.

Well, let us see what all happens in the newest season of Bigg Boss.