Arshi Khan has emerged as one of the most popular contestants in Bigg Boss 11. This was unexpected though, considering that we already have more popular names like Shilpa Shinde, Hina Khan and Hiten Tejwani in the house. While Arshi’s strategy of igniting arguments among contestants, is clear now, it’s her confidence that keeps afloat through difficult situations.

Arshi is very confident about her sexuality and she doesn’t give a damn about anyone’s opinion on either her behaviour or the length of her clothes. A plunging neckline or a short skirt, the model is comfortable in everything she wears. In fact, from fuschia to electric blue, the colours that she chooses to wear also represent her love for being in the limelight, always. 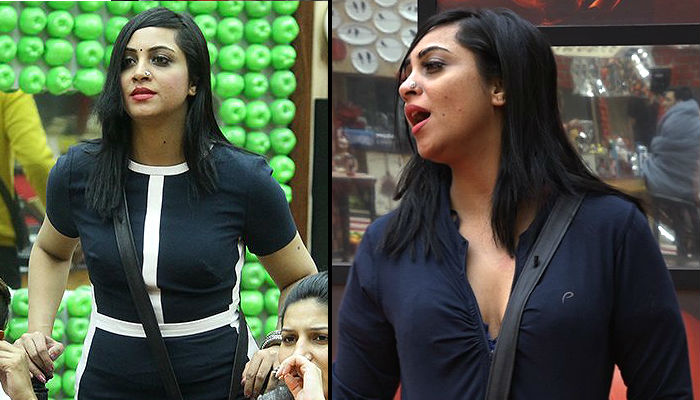 Arshi is a go-getter. From the word go she had made it clear that she will not spare anyone who messes with her. Her only buddy in the show is Shilpa Shinde. Hina Khan, Sapna Chaudhary, Vikas Gupta, Priyank Sharma, Jyoti Kumari — all inmates have had it from Arshi. Whether her fights are reasonable or not can, of course, be debated.

Arshi loves to make bold fashion statements. Her chunky nosepin is an extension of her over the top personality. 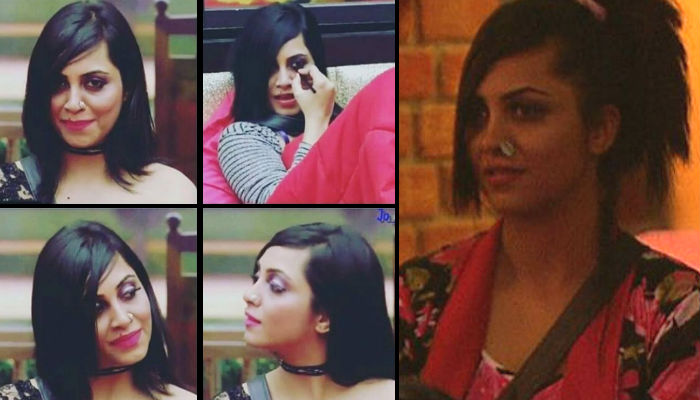 The most impressive side of Arshi was seen on Saturday’s episode of Weekend Ka Vaar. During last week, she had a huge fight with Hina where she abused her and called her names. When Salman lashed out at her, she accepted that she shouldn’t have behaved in that way. She apologised to Hina and then also tried to mend her differences with the actress in the episode that followed. Now, the two get along.

It’s good to always forget, forgive and move on, especially in Bigg Boss. 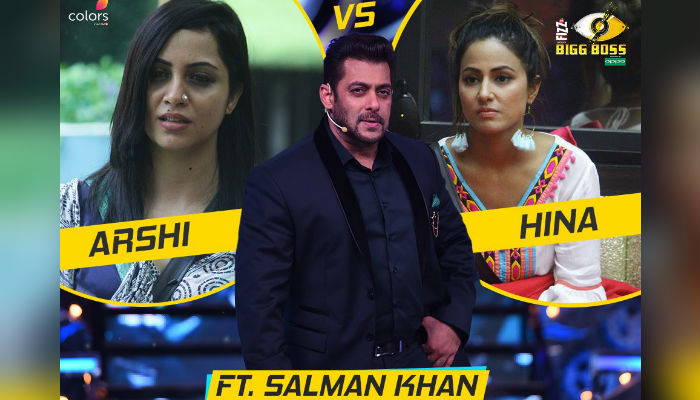 Above all, she’s super entertaining. She is talking to contestants, helping others in the kitchen, flirting with male contestants and just being her happy, chirpy self. 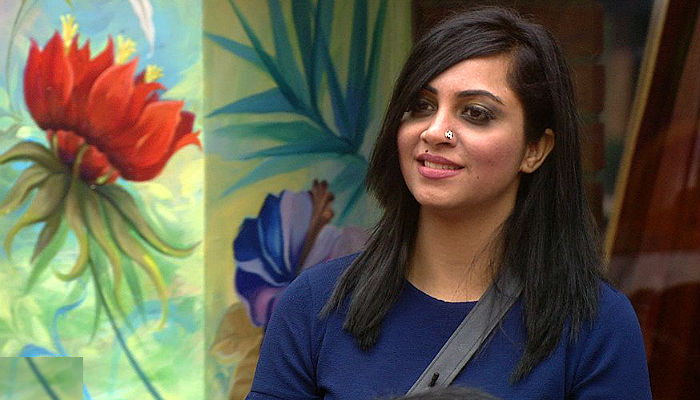 If this continues, Arshi Khan is definitely going to go far in Bigg Boss 11. Don’t you think?