Bani Judge, Jason Shah, Rahul Dev and Elena Kazan are this week’s nominated contestants of Bigg Boss 10 house. However, once again Nitibha Kaul managed to surpass the elimination threat. Apart from Rahul, the other contestant who has been under the regular scrutiny of Bigg Boss fans this year is Nitibha. The Delhi girl who has been nominated quite a lot of time in the house always managed to get out of the elimination process somehow.

Her entertainment contribution in the show is not much. Even though she can now be seen being vocal about her stances in various issues, Nitibha’s connection with the audience doesn’t seem very jovial. This could have lead to her eviction on the show, even before Lokesh Kumari Sharma. Honestly, Lokesh always seemed comparatively more entertaining than her. However, probably Nitibha is the best example of how luck also plays its game in this controversial reality TV show. 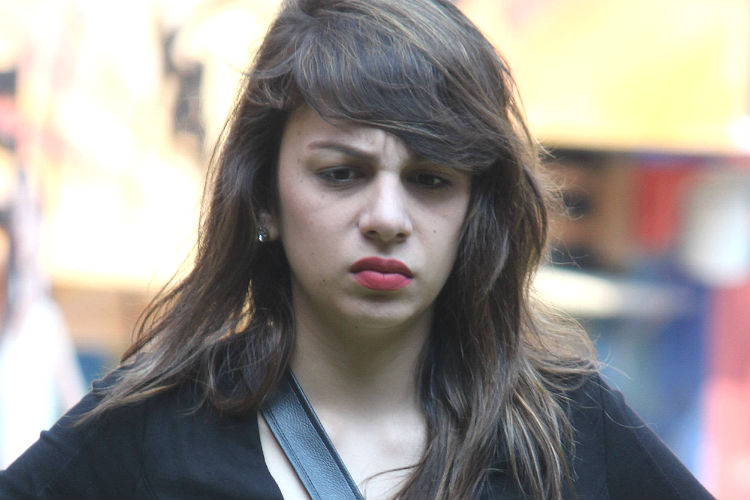 Since last 3 weeks, Nitibha has been playing hide and seek with the eliminations. First, she won the protective shield two weeks back and used it twice to save herself from the nominations. In the last week, when she finally got nominated, the entire wild card entry twist happened and the voting lines remained closed. Now, in the current week, she won the bubble task as well and got saved from the nominations. However, it wasn’t that she won the task, rather it was more of the fact that Elena lost it. The new entrant in the house challenged Nitibha for the game but could not even stayed inside the bubble for a day.

As is, it’s good to see how this girl is making her path in the audience’s heart and how even her luck is helping her. 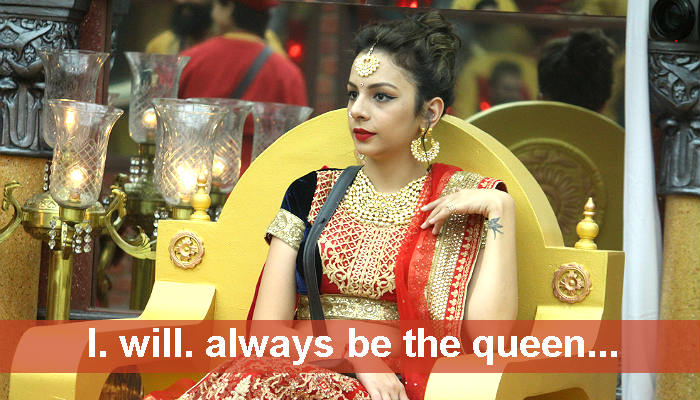