The Bigg Boss 10 finale is going to be the biggest and the most amazing event ever in the history of the reality shows. From fights to comments, everything about this season was over the top. While we didn;t get to see any romantic angle in the show, we surely witnessed some unbreakable bonds of friendship.

Whether its Lopa-Rohan, Bani-Gaurav, Manu-Manveer or Manu-Monu, the most popular of them all was the M3 trio. The friendship of Monalisa, Manu Punjabi and Manveer Gurjar was the best of all times and the three continued to stick together through every thick and thin till the end.

And the while the finale will be a starry night, with all the popular TV faces performing along with the host of the show Salman Khan, the center of attraction will be the M3’s performance.

Yes, we have all seen them doing the victory dance together, but this time it will be a power packed performance. The M3 will be seen donning colour coordinated attires and will make a grand entry.

Also read: Bigg Boss 10: Manu Punjabi opts out of the show. Does he already know who the winner is? 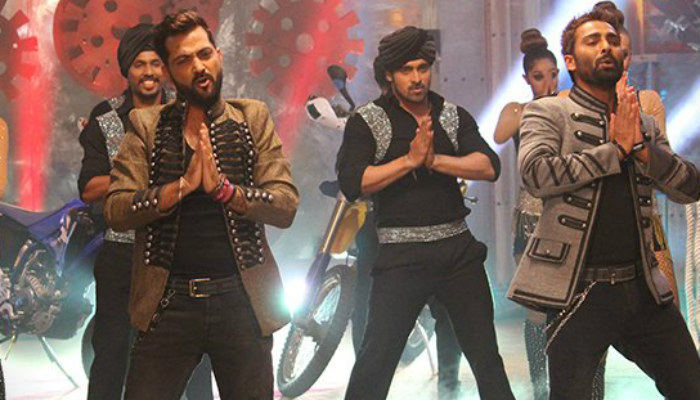 The show will also be graced by Hrithik Roshan and Yami Gautam, who will be seen promoting their latest release Kaabil. And all the evicted contestants will also be present at the finale and have some fun gossip session with the finalists and Salman Khan.

Also, Manu Punjabi is not amongst the finalists anymore, as he chose to opt out of the show by accepting the offer of Rs 10 lakhs, given by the Bigg Boss.

Also read: Bigg Boss 10: KRK thinks Bani J will win and he could be right for once 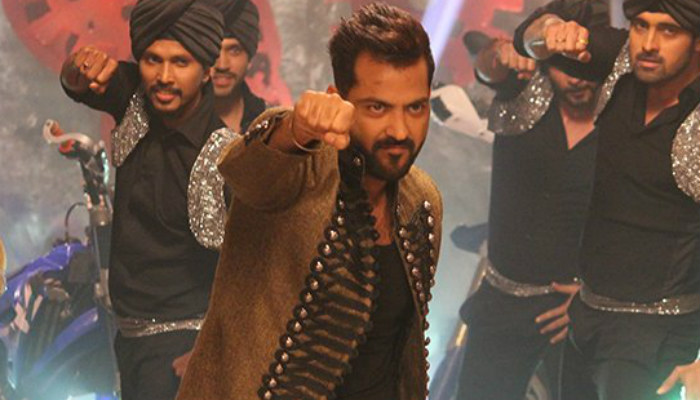 Well, we really can’t wait to watch Manu, Manveer and Mona perform together once again!