The Weekend Ka Vaar with Salman Khan saw Elena Kazan’s eviction from Bigg Boss 10 house. Swami Om and Manu Punjabi’s sudden exit from the show also made for two shocking highlights. However, what added the perfect entertainment ka tadka in the weekend special episode on Sunday was Befikre promotion on the show. The lead pair of the upcoming YRF film — Ranveer Singh and Vaani Kapoor entered the house and did some incredible masti with the contestants. They also interacted with host Salman Khan on the stage and made sure to promote their film in style.

While Ranveer, the way he is, infused a lot of laughter in the episode, Vaani seemed a little low. The actor made the housemates play fun games with each other. This also revealed how good a dancer Jason Shah is. His pole dance moves to woo Vaani seemed completely killing it. Then he also made Manveer woo Lopamudra with his desi style. Ranveer’s quirky dance with Salman and those exchange of few masala dialogues between the two left the audience in splits. 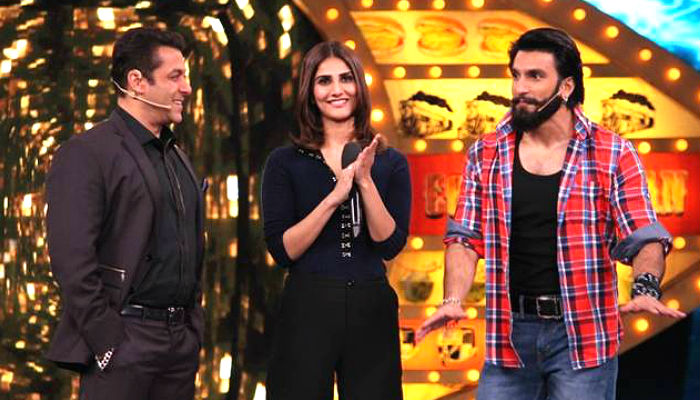 Vaani, on the other hand, looked tired and lost. The actress who is gearing up for her second release didn’t seem happy with her visit on Bigg Boss 10. Even the chemistry between Ranveer and Vaani could not click. Inside the house too, while Ranveer was busy asking contestants do some fun stuff for him, the actress decided to sit in a corner for most of the time. This should not have been the case considering how crackling they both appear in the promos and songs of the film. In fact, the entire essence of their film is to propagate ‘being carefree’ in love. 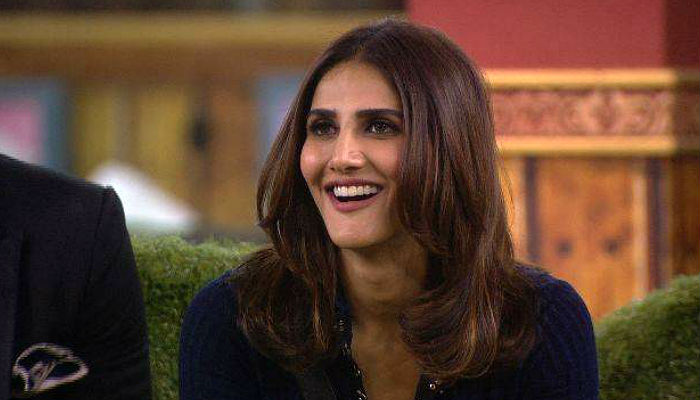 On Bigg Boss, Ranveer managed to steal the limelight and didn’t let the focus go to Vaani’s menacing attitude. This also takes us back to the promotions of Befikre, where all we can hear and see is Ranveer. Ideally, the bond between the two should have emerged as the talking point as that’s what suits the crux of the film. But, the film seems to be completely riding on the shoulders of Ranveer alone.

As is, all the best to Befikre!