Jennifer Winget and Kushal Tandon’s Beyhadh has bagged a lot of curious eyes. The show which airs on Sony Television is about an obsessive lover, Maya and her equation with Arjun. The show was in news recently when its sets caught fire while a wedding scene was being filmed. Now, adding to the buzz around the show is an intimate scene which was recently shot between Jennifer and Kushal.

The pictures from the particular scene have gone viral on the social media. This is however, is a no surprise considering both Jennifer and Kushal enjoy a mass fan-following.

The said scene was in news for long because Jennifer had reportedly refused to do it initially. It was said that the Saraswatichandra actress did not directly say no to do the scene but the moment she was informed about the same, she put a condition in front of the makers. Reports suggest that she wanted the director to wrap up the kiss scene in one single take. She didn’t want it to became a topic of discussion and last with many retakes. Moreover, only a few crew members were asked to stay on the sets while filming the scene. 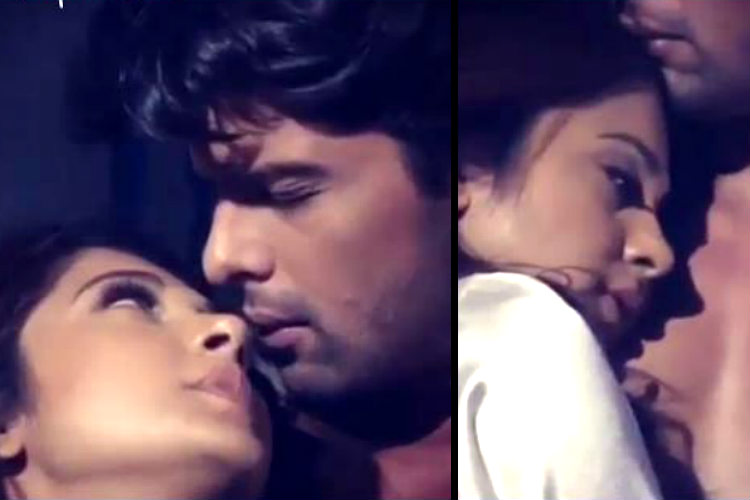 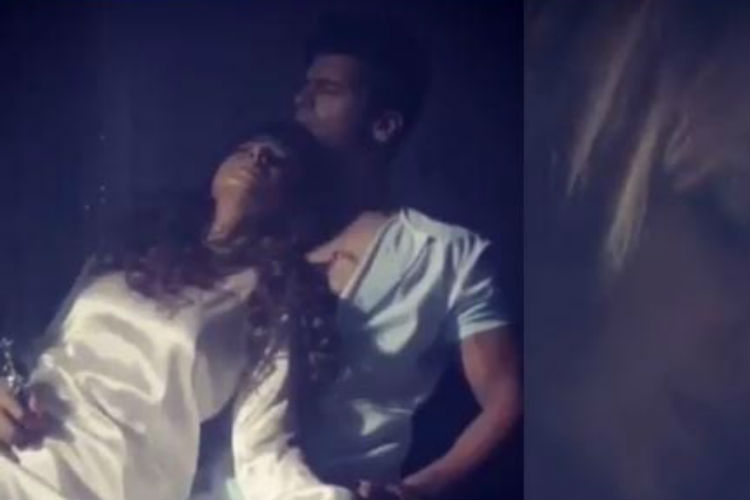 This is not the first time television actors have gone steamy on screen. The small screen was set on fire when Sakshi Tanwar and Ram Kapoor got intimate in their popular show — Bade Acche Lagte Hain.

Starring Jennifer Winget as  Maya and Kushal Tandon as Arjun Sharma, Beyhadh is already getting a good response from its viewers. So, it will interesting to watch how the duo will spice up the upcoming episode of the show. Apart from the two, the show also features Aneri Vajani. 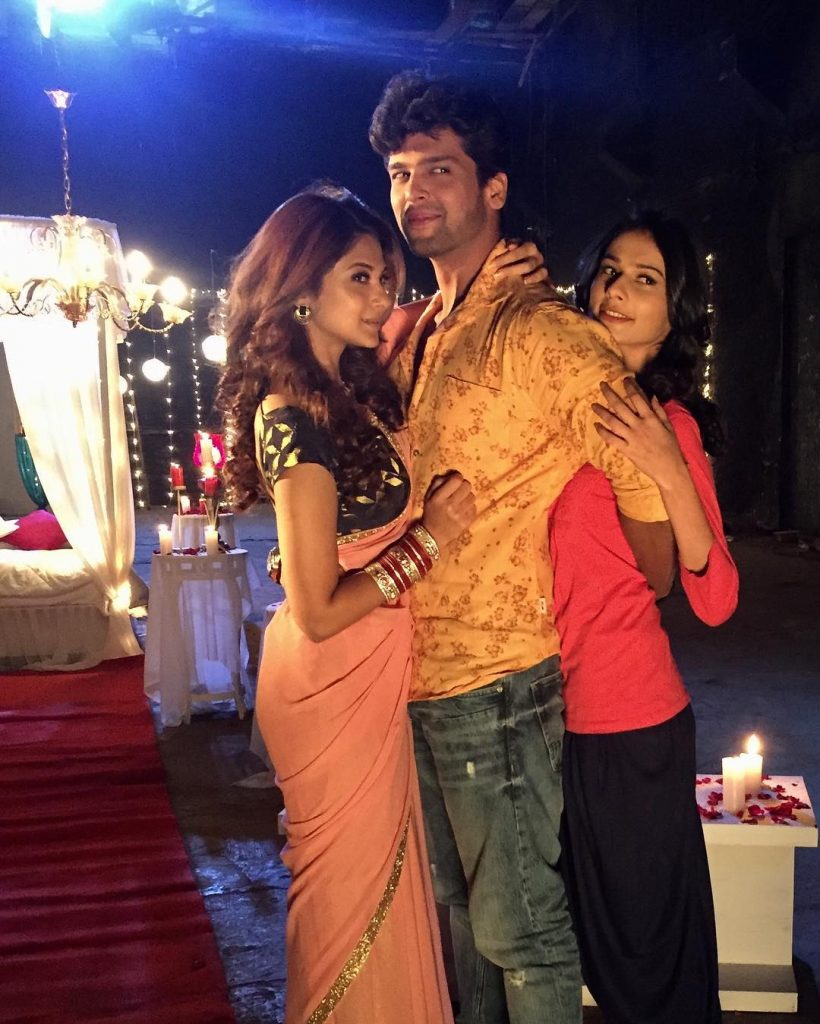