A picture of Gauhar Khan on the cover of Stardust magazine sparked a controversy lately. While many were thinking the diva is the cover star, this wasn’t the case and the magazine issued a clarification of the same. In a statement to the press, the publication said that it was a morphed picture and strict legal action would be taken against those who did this to defame it.

In fact, the picture was shared by Gauhar Khan’s former boyfriend Kushal Tandon. After the statement was issued in press, there were speculations that Kushal may have invited trouble for Gauhar.

Throughout the ruckus, Gauhar stayed silent on the matter she has spoken about it now. According to media reports, Gauhar has asked everyone to refrain from jumping to conclusions about the legal action. The diva said she never said the photo was of the magazine. Slamming few media houses, Gauhar said they used her personal talks as the quote. 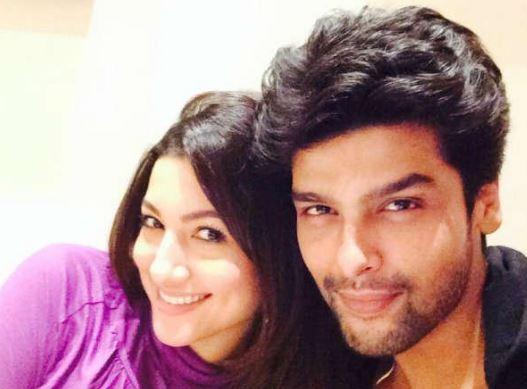 Gauhar said: It’s so unprofessional that certain media houses use my personal conversation with them as a quote. It’s sad. Also, they have stated that they will take legal action against the people who created it so please calm down

Well, now that Gauhar Khan has spoken on the entire issue maybe the blame will not be put on Kushal. 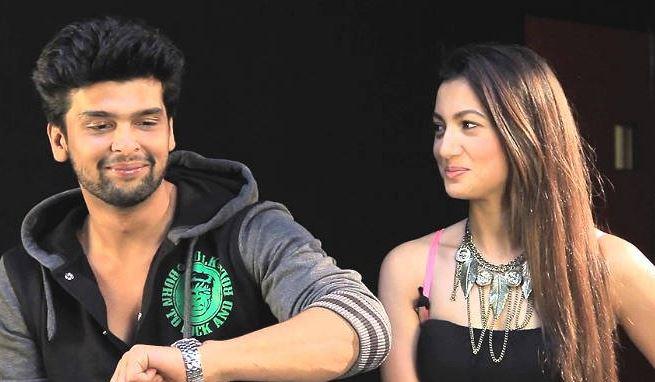 Kushal and Gauhar met on the reality show Bigg Boss. They immediately clicked and dated each other for few months after the show. But their relationship went south due to reasons unknown. When Kushal shared the picture of Gauhar, it has started conversations about them reconciling. Let us wait to see if that happens or not.