Remember those good ol’ days, when we used to wait for Sarabhai v/s Sarabhai? It was indeed one of the exceptionally good tv shows. Whether it was Maya’s witty lines for Monisha, Rosesh’s lame poems, Indravardhan’s quirky one-liners, Monisha’s bargaining skills or Sahil’s ‘that poor guy’ look, we just can’t forget anything about the serial. After waiting for around 11 years, we are finally meeting the ‘not-so’ perfect family once again.

Last year, producer Jamnadas Majethia shared reunion pictures and hinted towards its comeback, which actually left us excited. While speaking to a leading daily, actor-producer-director Jamnadas Majethia confirmed the come back reports and said soon after the original show got over, all the actors including him got busy with other projects. But at every event, fans and family were eager to know about the return of Sarabhai vs Sarabhai and now finally it is happening.

He even said that they have to keep up the audience’s expectations. “Shooting will continue all through April. We are targeting a May release,” said Jamnadas Majethia. This time the show will be only featured as a web series and will be available on Hotstar. If you eager to watch old episodes, you can watch them on Hotstar.

As the story will take a leap of seven-year, we are expecting some new faces too. Though there will some new actors this time, the makers have decided to not change the theme at all. The makers are hoping to air the show by May 2017. Now, as the show is making its comeback in a form of web series, it’s time to revisit the best of Sarabhai vs Sarabhai. Here we have brought you some of the lame yet interesting jokes by the younger child of the family. 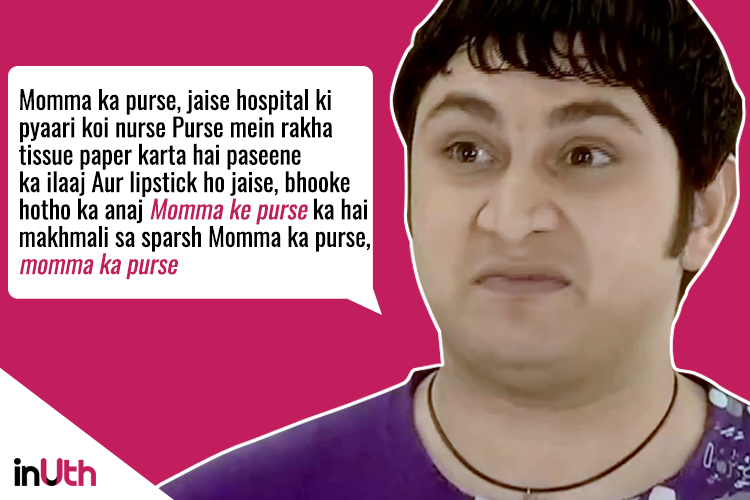 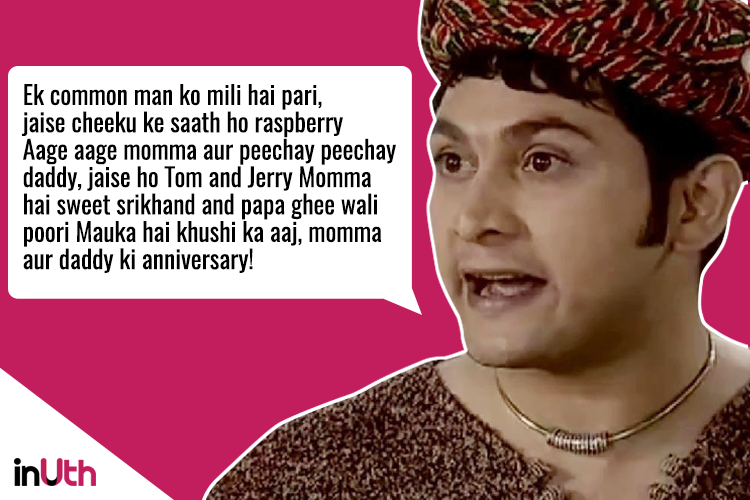 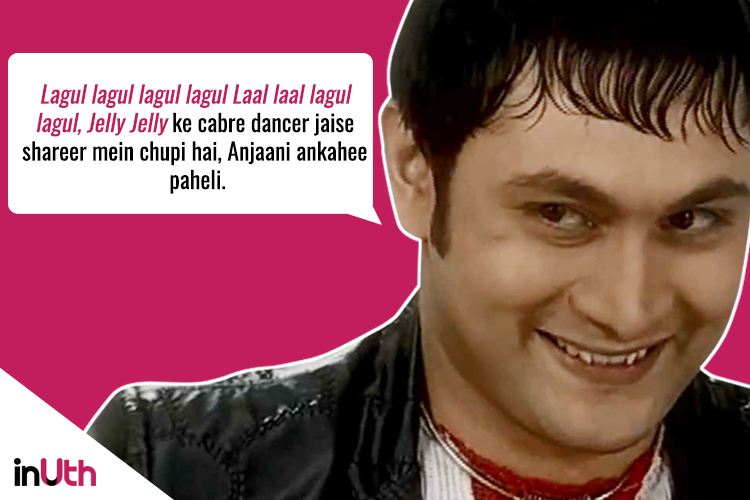 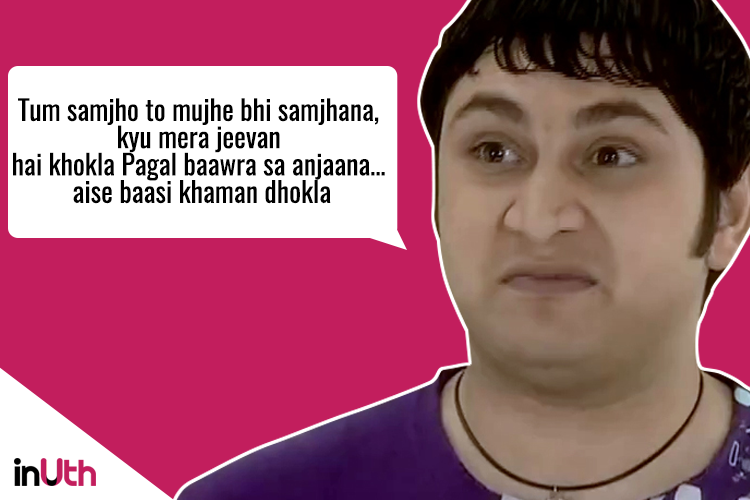 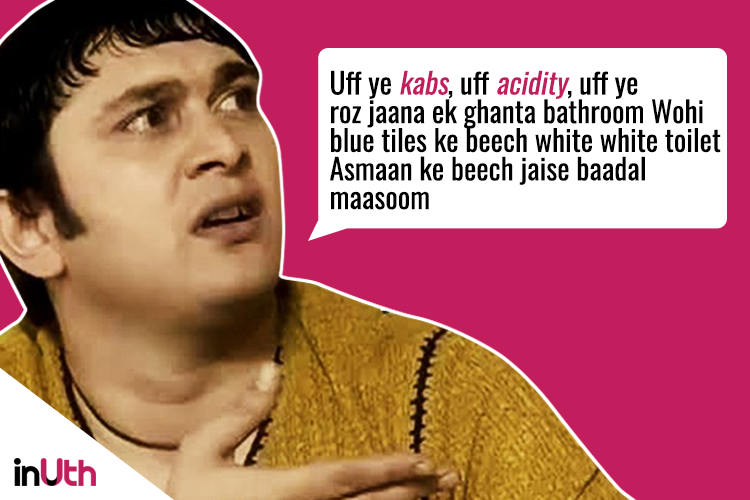 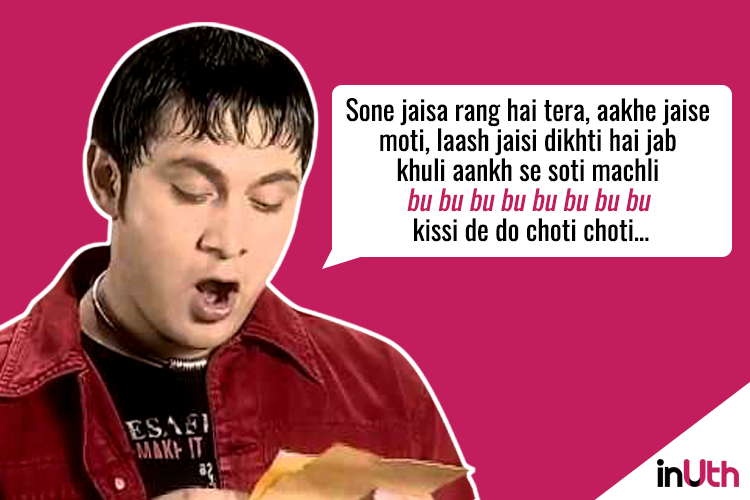 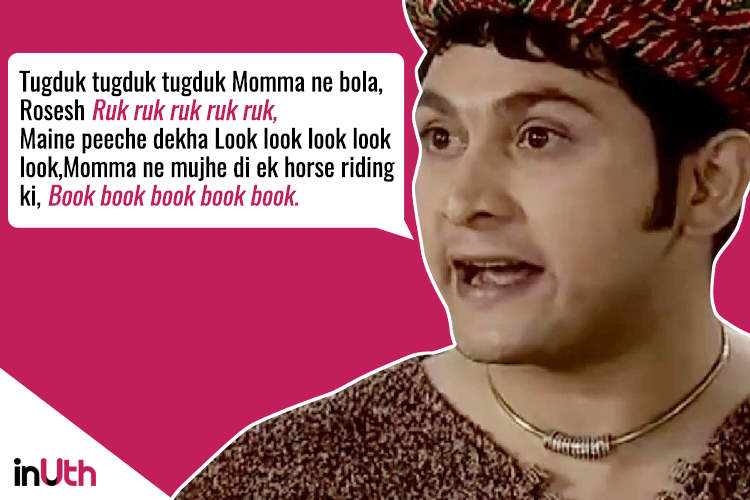 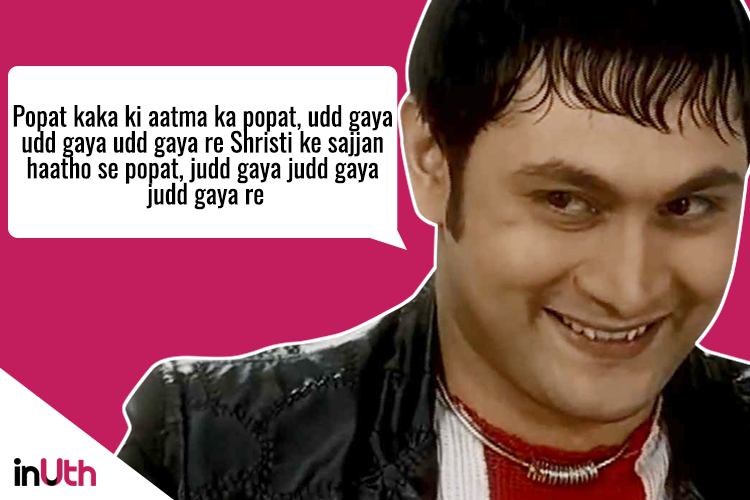 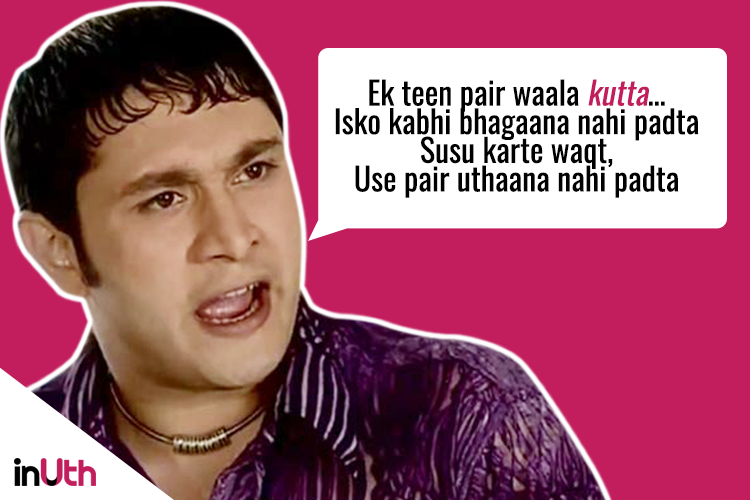