From boycotting by co-stars to being trolled by audiences, it seems comedian Kapil Sharma’s troubles are not going to end any soon. And now in a recent development to his alleged fight with Sunil Grover, Air India is planning to send out a strict warning to Kapil Sharma for his behaviour. There were rumours doing rounds that Air India is planning to take a strict action against Kapil. According to the report, AI chief Ashwani Lohani has asked for the detailed report of what exactly happened that day. If reports are to be believed then a warning against him will be issued to Kapil this week.

The comedian created headlines recently for his in-flight fight with his The Kapil Sharma Show co-star while returning to Mumbai from Australia. It is also being said that Kapil threw a shoe at Sunil and even abused him. However, neither two of them opened up about the issue and explained what exactly happened. But, if we go by The Kapil Sharma Show‘s recent episode which he shot with comedians including Sunil Pal, Ehsaan Qureshi and Raju Srivastav, it seems everything is really not going well between the co-artists.

Sunil Grover has already hinted that he has left the show, rumours also suggest that his other two artists Ali Asgar and Chandan Prabhakar too have quite the show.

Also Read: Kapil Sharma, the last episode of your show was terrible. Bring back the comedy, or shut TKSS down

Meanwhile, Creative Director of K9 Productions Preeti Simoes, who is also rumoured to be dating Kapil, recently deactivated her twitter account amid the controversy. Reportedly, Preeti too has left the show, however, nothing has been confirmed yet. 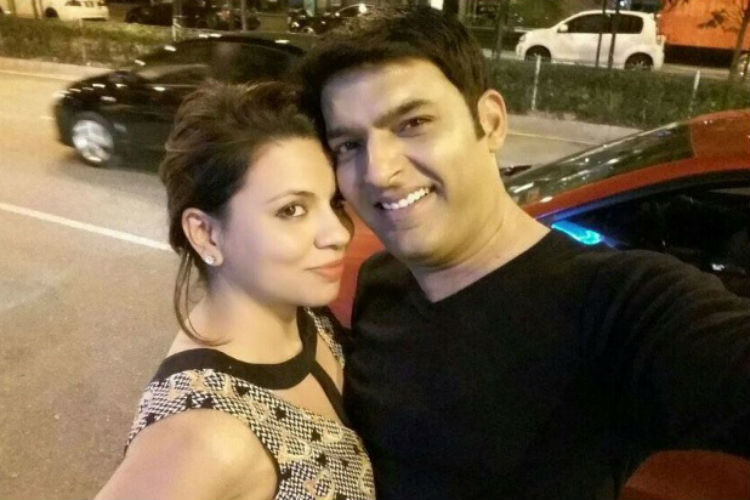 Also Read:  Sunil Grover is back as Dr Mashoor Gulati, but not on The Kapil Sharma Show

After what happened between the two, a lot has been written and talked about them. So, now it will be interesting to watch if Kapil will be able to bring Sunil Grover back to his show or not, well only time has the answer to this question.