Taarak Mehta Ka Ooltah Chashmah completed nine years on Indian television on July 28, 2017. The show has been on-air since 2009 and has managed to consistently feature in the top 10 watched TV shows every month. Apart from being a comedy caper, it has gained popularity for entertainingly narrating social issues, without forcing a lot of gyaan down the viewer’s throat. In its more than 9 years of run so far, the show, produced by Neela Tele Films Private Limited, has talked about eve teasing, gender roles, secularism, patriotism, women’s safety, child adoption, class discrimination, old age homes and education among other relevant issues.

While it has a multi star cast, the plotline majorly revolves around Jethalal Champaklal Gada, played by Dilip Joshi. The actor, who has also acted in films like Maine Pyar Kiya, Hum Aapke Hain Koun, Phir Bhi Dil Hai Hindustani and Humraaz, got his big ticket to fame with the show itself. His character became so widely popular that the actor received more than 17 awards for his performance. Jethalal Gada has gone onto become one of the finest comic male characters to have been written for Hindi television.

He is relatable, funny, interesting and curious – everything a character needs to ensures entertainment. Though he is a successful businessman and has a happy loving family, what intrigues is his vulnerability to get into trouble. Here are six things that make this character super entertaining: 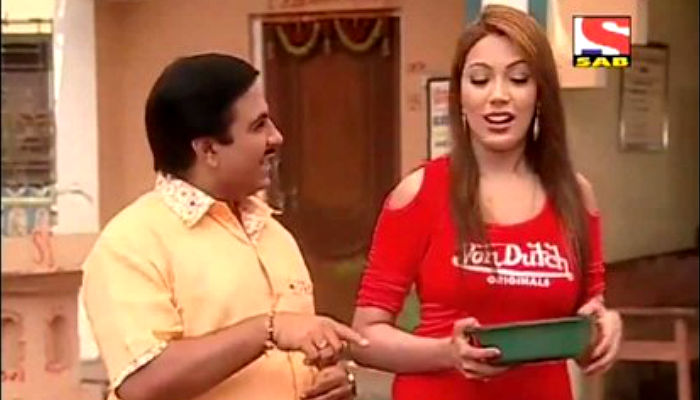 Though Jetha has a wife who he loves dearly, his fascination for pados vali Babita ji is unending. He does everything to impress her and pounces on any opportunity of being with her. Whether picnics, society functions, family gatherings or festivals, no day in Jethalal’s life is complete without talking to Babita ji. In fact, he makes sure that the first thing he sees in the morning right after completing his ‘surya pooja’ is Babita ji standing in the balcony. 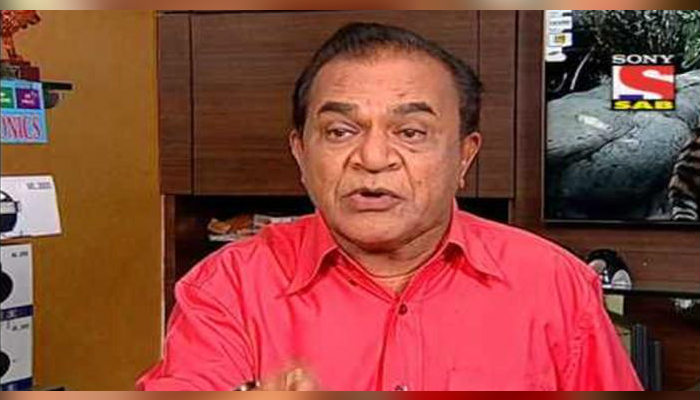 Jethalal is essentially a middle-class man who runs an electronic shop. Even though he earns good enough to support a family of four, his Gujarati traits show up when he refuses to increase the salary of Nattu Kaka – the old man employed in his shop.

Jethalal and his fire brigade: 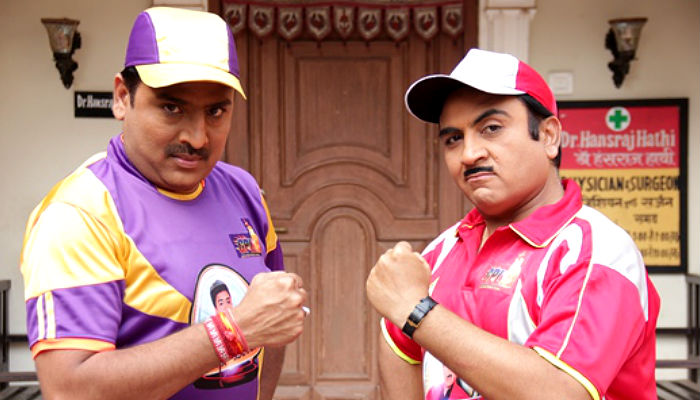 Jethalal is incomplete without his ‘fire brigade’ friend Taarak Mehta, who happens to be a writer. Every time Jetha finds himself in trouble, the one thing he looks for is his best friend, Taarak Mehta who then suggests ideas and does planning to solve the problem. 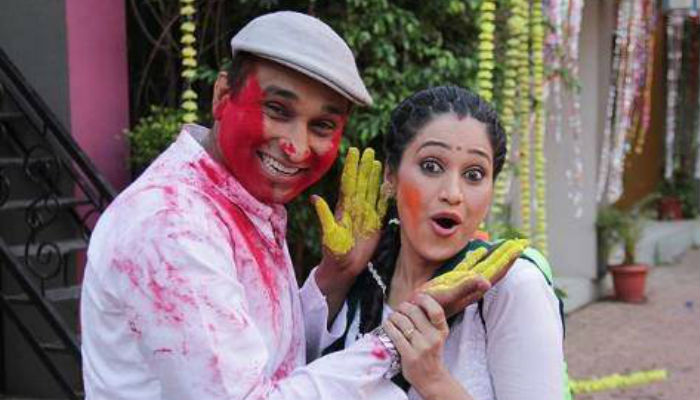 He also has an annoying brother in law, Sundar, who shows up whenever Jetha thinks his life is finally relieved of all problems. Sundar is the only person who knows how to extract money from Jetha’s controlled pocket.

Because Tappu is the boss! 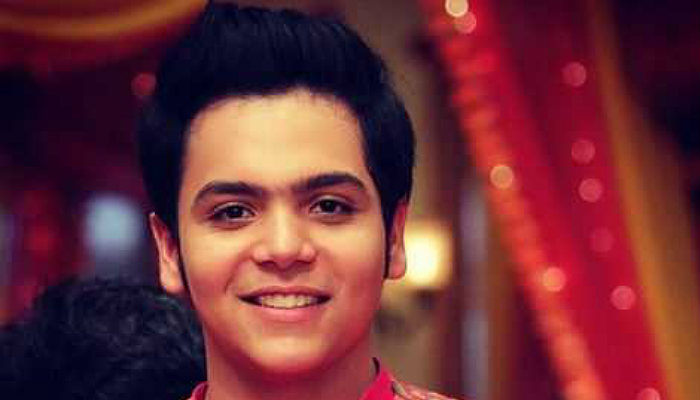 One aspect of Jetha’s life that never seems to change is his super naughty son, Tappu. Even though he has grown up and goes to high school now, his complaints from the society members and issues from the college continue to haunt his father.

It’s all about the Gokuldham society 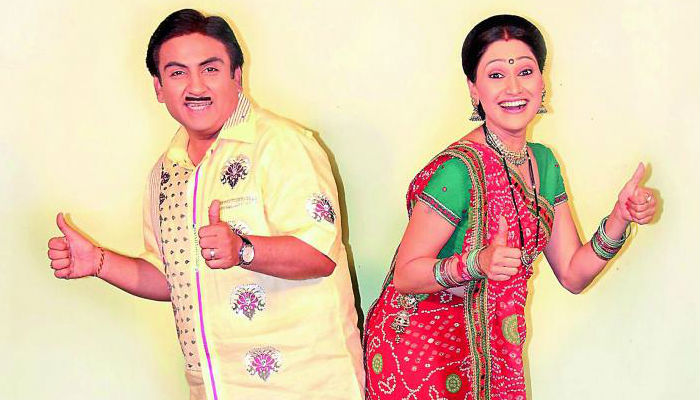 Even if the conflicts are not about Jetha, he will be in the center of the problems his society has to deal with. So, if there’s a ghost haunting the society or organising a society picnic, the responsibility of managing and solving issues will eventually come on Jetha’s shoulders.

Actor Dilip Joshi has been receiving so much love for past 9 years for performing this character that he doesn’t want to do any other role. In his interview to a leading daily a few years back, he had said:

It is not that I am not being offered good roles, but by the grace of God if you are doing one show, why do you want to do too many things at one time. I would rather concentrate on this show and give my 100 per cent to it.