Their previous films, Thuppakki and Kaththi were blockbusters at the Box Office. Interestingly, Kaththi was the first Tamil outing of Lyca Productions. Touted as an action thriller, the film is the 62nd film of Vijay’s acting career. The film stars Kajal Aggarwal as one of the leading heroines of the film.

Earlier there were reports that the makers are looking for the second female lead to cast opposite Ilayathalapathy Vijay in the film.

And now, as per Tamil media reports Bollywood actress Sonakshi Sinha is in talks to play the second female lead in the Murugadoss film. 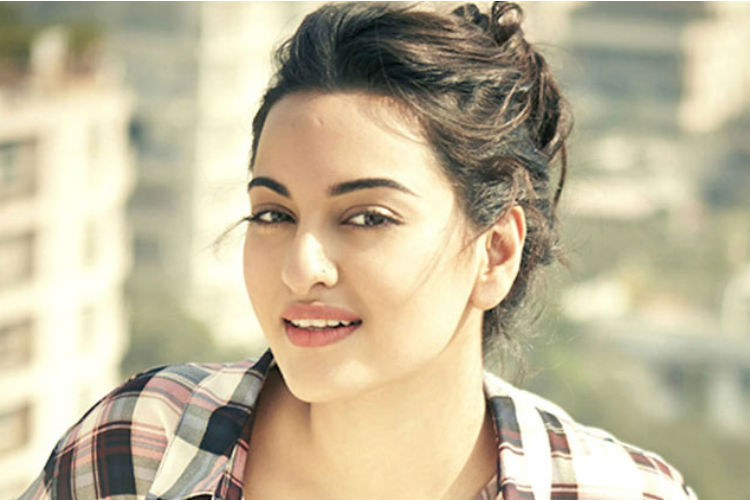 Sonakshi has already collaborated with Murugadoss for two Bollywood films, Holiday: A Soldier Is Never Off Duty, the remake of Thuppakki and 2016 release Akira. The film will also mark the second Tamil outing of Sonakshi after the Rajinikanth starrer Lingaa.

Vijay 62 also marks the third collaboration of Vijay and Kajal Aggarwal after Thuppakki and Jilla.

Meanwhile, the teaser and title of AR Murugadoss’ upcoming film with Mahesh Babu is slated to be unveiled on Ugadi. The film is a Tamil – Telugu bilingual and also marks the Tamil debut of the Telugu superstar. The film stars Dhruva fame Rakul Preet Singh as the female lead.