Suriya’s Singam 3 has received a great response worldwide and is making its mark stronger day by day. The film is doing a good business in the international market and is also going steady domestically.

After collecting Rs 50 crore worldwide in just three days of its release, the film is now inching towards Rs 70 crore club. So far, the film has done a business of Rs 20 crore from the overseas market and rest of the collection came from the domestic revenues.

But Suriya’s Singam 3 failed to beat the opening weekend of Prithviraj starrer Ezra at the Kerala box office despite being released in 50 more screens.

It is also being said that Singam 3 has already earned Rs 100 crore in the pre-release business through theatrical and satellite rights. 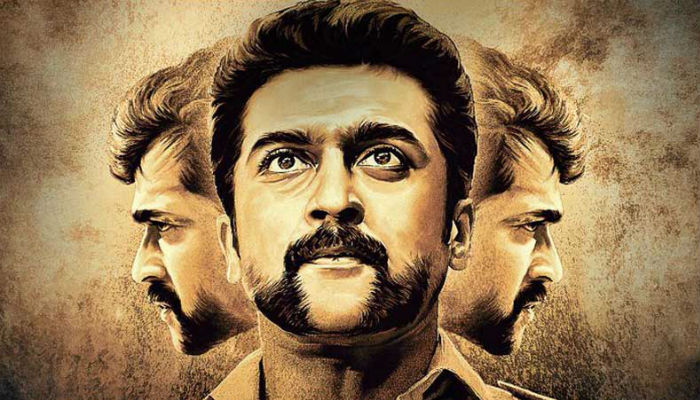 In fact, this is for the first time that a non-Rajinikanth film has hit more than 170 screens in Karnataka. Singam 3 also got a maximum opening in international markets as the film released on 550 screens in Malaysia alone. In fact, Singam 3 has surpassed the opening weekend collection of Bairavaa in Malaysia.

Directed by  Hari and produced by Gnanavel Raja, the action-entertainer marks the third series of Singam franchise. Singam 3 stars Anushka Shetty and Shruti Haasan as the female leads. The film also marks Suriya in one of his most loved avatar, as DCP Durai Singam. 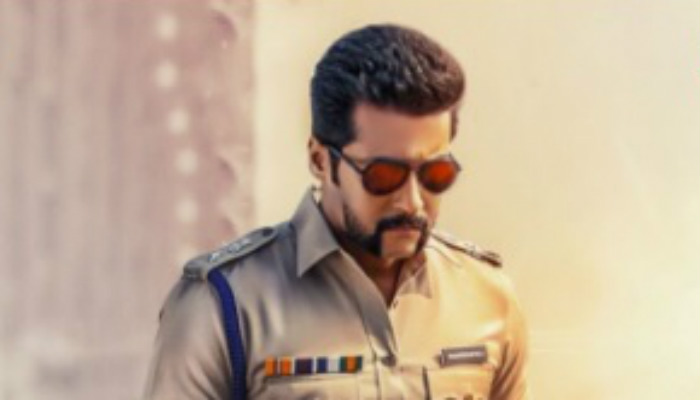 With Singam 3 being highly appreciated and loved by the audience around the world, the film will surely be a blockbuster.