After the demise of his wife Githamani, Chandrahasan could not come to the terms of his wife’s death. His wife died at the age of 73. The details of his cremation and last rites are still not known. The family was already struggling from Githamani’s death. The film producer was in London to visit his daughter Anu Hasan. Anu is also a well-known TV host and an actor. 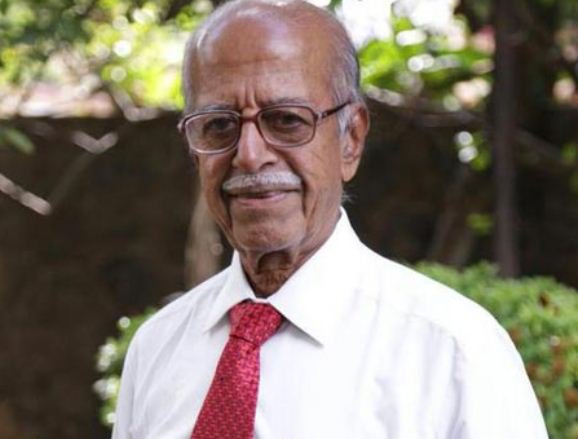 On the work front, Kamal Haasan’s next movie has been postponed due to technical reasons. The actor has been grabbing headlines for his controversial remarks especially on that of Jallalikattu ban. His daughter Shruti Haasan was last seen in Bollywood film Welcome Back. The movie was the sequel of Akshay Kumar and Katrina Kaif starrer Welcome. Last year, Shruti Haasan was also seen in John Abraham’s Rocky Handsome. The actress has been in news for her singing and acting abilities.

Earlier, Kamal Haasan was surrounded by controversy for his remarks on Mahabharatha. A police complaint was filed in the name of actor for making derogatory remarks. The members of Hindu Makkal Katchi (HMK) have file complaint accusing Haasan of hurting religious sentiments. In such a moment of bereavement, our heart lies with the family of popular actor Kamal Haasan.