After releasing in Telugu on December 2016, the Tamil dubbed version of Malayalam actor Mohanlal starrer Pulimurugan is all set to hit the screens at the Tamil Nadu Box Office tomorrow, June 16. The film, an action-entertainer features Lalettan in the titular role of a hunter, Murugan, and was released in Kerala on October 7, 2016, as Dusshera release.

Upon its release, the film has emerged as an all-time Malayalam blockbuster and also first Rs 150 crore Malayalam grosser at the Box Office.

While the Tamil dubbed version of the film is just hours away from its theatrical release, InUth brings you five reasons why this Mohanlal starrer could be a runaway success across the Tamil Nadu.

1) Good response to trailer
Though everyone expected the Tamil dubbed version of the original trailer, the makers surprised the audience by releasing an altogether different trailer from the Malayalam version of the trailer. Though the Malayalam trailer featured only a couple of action sequences, the Tamil trailer has a different story to tell. The Tamil film trailer featured many action scenes between Lalettan and the tiger and also shows the glimpses of the climax portions in the film, which is considered as the USP of Pulimurugan. The action-packed trailer was made to suit the taste of Tamil film audience and it won’t be wrong to mention that the Tamil trailer of Pulimurugan is brilliant and better than its original version. The reaction of the Tamil audience to the trailer was excellent and the numerous comments in the YouTube channel only increased the buzz of the film. 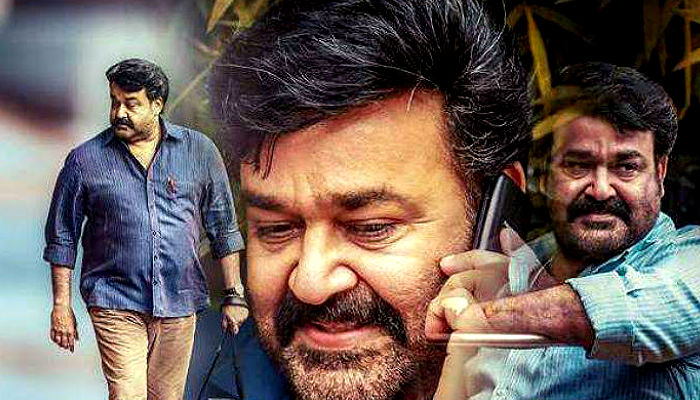 3) Massive release including 2 D & 3D
The Tamil dubbed version of Pulimurugan is slated to release in a massive number of 305 screens across the Tamil Nadu Box on Friday. It’s huge release considering that the original version had released in around 216 screens at the Kerala Box Office. What’s more? The makers are releasing the Tamil dubbed version of the film simultaneously on 2D & 3D versions as well. That’s a smart move by the makers as the trailer and posters have already caught the attention of kids and family audience. 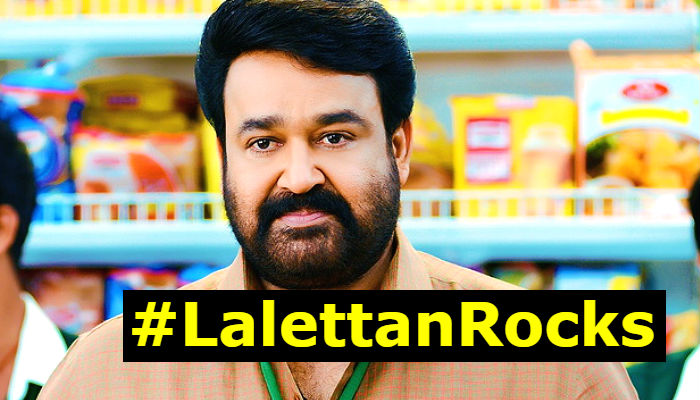 4) The brand ‘Mohanlal’
Mohanlal is currently going through one of his best phases of his career with back to back success with his respective films. In fact, 7 out of the Malayalam superstar’s 8 films turned out to be clean blockbusters. Also, The Complete Actor is having a pretty decent fan base in Tamil Nadu thanks to his stellar performances in the 1997 Tamil film, Mani Ratnam’s Iruvar and the Unnaipol Oruvan, the Tamil remake of Neeraj Pandey’s Wednesday.

5) Peter Hein’s stunts
Another factor for the Tamil audience to look out for Pulimurugan will be the top-notch stunt choreography from Peter Hein. Not to forget, the action coordinator won his first National Award recognition was for Pulimurugan as well. Peter was in news recently for directing the mind-blowing action scenes in SS Rajamouli’s Baahubali 2. 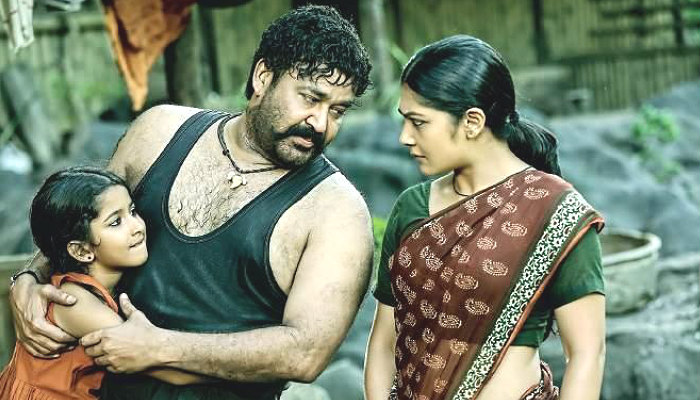 Pulimurugan also features Lal, Gopakumar, Jagapati Babu, Kamalini Mukherjee, Lal, Vinu Mohan and Master Ajas- the young boy who portrayed the role of young Murugan brilliantly in the film. The Tamil dialogues and the lyrics of the film are written by RP Bala.