It’s widely known that popular Indian festival Eid is touted as the release time of the Bollywood superstar Salman Khan films. Most of his blockbuster films, starting from Wanted (2009), Dabangg (2010), Bodyguard (2011), Ek Tha Tiger (2012), to the 2016 blockbuster Sultan were released on the auspicious occasion of Eid.

Salman Khan’s upcoming release, Tubelight is also slated to be released on Eid 2017 as well. However, Salman Khan will have some serious competition on this upcoming Eid as popular director AR Murugadoss had revealed that his upcoming Tamil-Telugu bilingual film with Telugu actor Mahesh Babu will hit the screens on 23 June, on the occasion of Eid. The film, tentatively titled as Mahesh 23 also marks the Tamil debut of Telugu Prince as well.

On Friday afternoon, the director of Ghajini and Holiday: A Soldier Is Never Off Duty took to his Twitter page to confirm the news. Mahesh Babu is one the biggest superstars of South film industry. Of the 22 films with him in the lead, Mahesh Babu has delivered 17 clean hits at the Box Office. 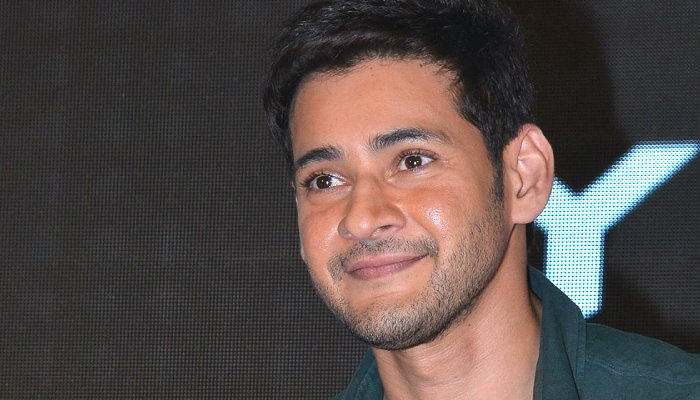 Also read: Why is 2017 so much special for Mahesh Babu fans?

Jointly produced by Reliance Entertainment, Leo Productions, Mega Super Good Films, Fox Star Studios, NV Prasad and Tagore Madhu along with the actor-director duo, Mahesh Babu and AR Murugadoss, the film is touted as an action-entertainer. The film stars Dhruva fame Rakul Preet Singh as the female lead. The first look and title of the film are scheduled to be out on the upcoming auspicious occasion of Ugadi.

The makers are expected to wrap up the film and post production works by March 2017. The spy-thriller will star Mahesh Babu as a suave intelligent officer while Tamil actor SJ Suryah has been roped in to portray the main antagonist of the film.

Meanwhile, with Tubelight, Salman Khan will be looking for his third blockbuster with director Kabir Khan. The actor-director duo’s previous films, Ek Tha Tiger and Bajrangi Bhaijaan were massive hits at the Box Office worldwide.