Ilayathalapathy Vijay fans have a reason to rejoice as the actor’s last Thursday release, Bairavaa has emerged as a Rs 100 crore grosser worldwide. The film, written and directed by Bharathan is the 60th film of Vijay’s acting career and as expected Bairavaa took advantage of the four-day holiday weekend to record excellent collections at Tamil Nadu Box Office.

Bairavaa has so far minted Rs 105 crores worldwide. The film is all set to cross the collections of Vijay’s third highest grosser, Kaththi (Rs 124 crore) soon. 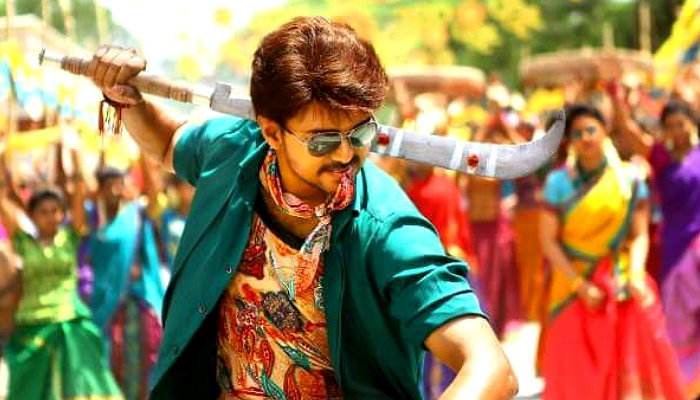 Meanwhile, according to Tamil film trade circles, Bairavaa is yet to touch the century mark at the Box Office worldwide. The total collection of the film after the four-day long weekend is Rs 79.75 crore according to Kollywood trade.