The countdown for biggest Indian film of 2018 has begun! The team of 2.0 is all set to launch the music album of the much anticipated film in October at Dubai followed by a teaser launch in November at Hyderabad and finally, the theatrical trailer in December at Chennai.

The Rajinikanth film has been mounted on a humongous scale and the producers, Lyca India, have confirmed that the film has been made on a budget of approximately Rs 350 crore, thereby being the costliest Indian film till date. Superstar Rajinikanth, Akshay Kumar, Shankar, and music director, AR Rahman will attend the audio launch event at Dubai in October. 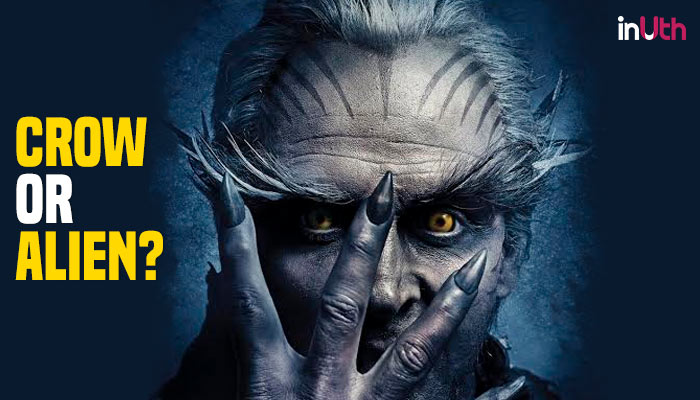 The film has been shot using 3D cameras, thereby becoming the first Indian film to be shot completely in 3D as most of them have been converted into the 3D format using technology. Lyca India has promised a never seen before theatrical experience and if sources are to believed, the theaters in Tamil Nadu have been asked to upgrade their sound system for the film.

The film will release in 5 Indian languages i.e. Tamil, Telugu, Malayalam, Hindi and Kannada and there are plans to release the film in several international languages as well. The post-production of 2.0, which includes dubbing, editing and VFX is currently in progress and the final cut of the film is expected to be ready by December end.

Akshay Kumar will sport a negative lead in the film. There is a strong buzz in the trade that Rajinikanth has a triple role in 2.0, however we are yet to hear anything from makers of the film.

Directed by Shankar, 2.0 is slated to release during the Republic Day 2018 weekend. The movie also stars Ami Jackson in a pivotal role, however details about her character have been kept under wraps.