Salman Khan is on a promotional spree for his upcoming release Tubelight. He gave a miss to popular comedian Kapil Sharma’s The Kapil Sharma Show and promoted Tubelight on Sunil Grover’s show Super Night. This episode will be aired on Sony channel soon. With this, Sunil aka Dr. Mashoor Gulati from TKSS has officially announced his comedy show Super Night.

Sharing the glimpse of the fun-filled episode, Sunil took to micro-blogging site Twitter and posted a picture of Salman Khan and Sohail Khana along with the cast on the set of the show. He wrote: A special show is coming soon on Sony.

In the past, Salman promoted his films Jai Ho, Bajrangi Bhaijaan and Prem Ratan Dhan Paayo on Comedy Nights With Kapil. When Kapil launched his The Kapil Sharma Show last year, the 51-year-old actor promoted his wrestling drama Sultan with Anushka Sharma. 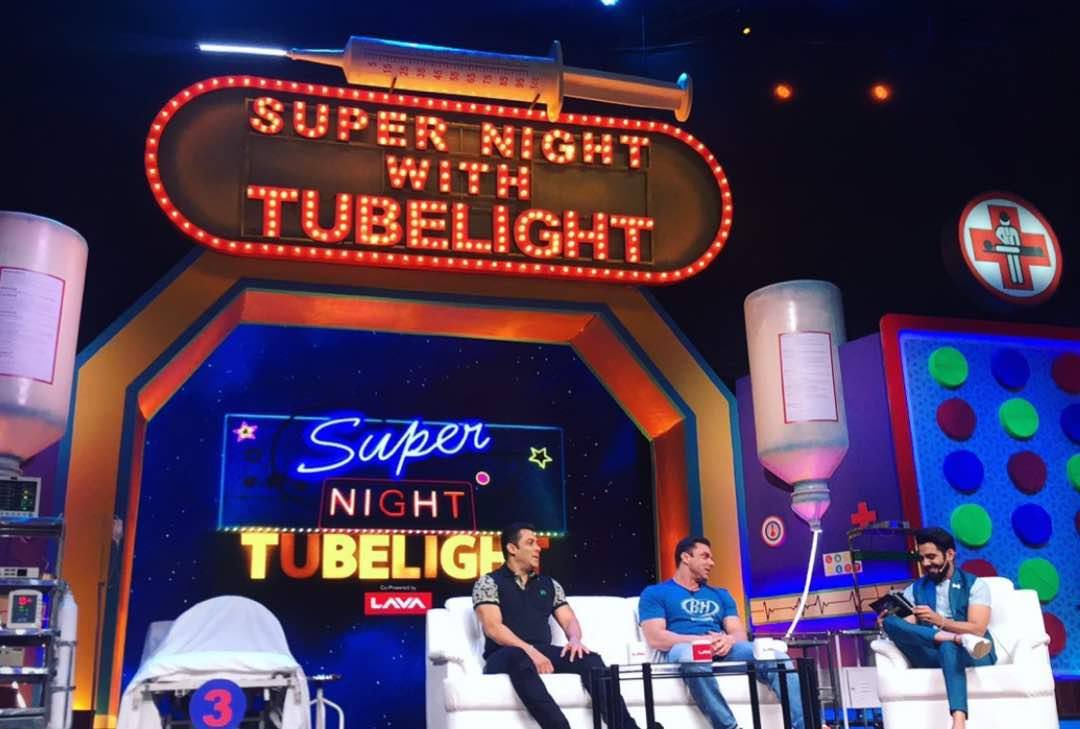 Kapil Sharma and Sunil Grover fell out following an in-flight feud that took place while travelling from Melbourne to Mumbai in February this year. It was reported that Kapil had verbally and physically abused Grover. Since then, Sunil walked out of TKSS.

Get ready to welcome Laxman Singh Bisht in your town! But before that, meet him very soon in @SupernightWithTubelight on Sony TV. pic.twitter.com/qnnM6lZUq8

Since then, Grover has mostly resorted to doing his own live gigs whereas Kapil Sharma struggles to keep the show afloat. 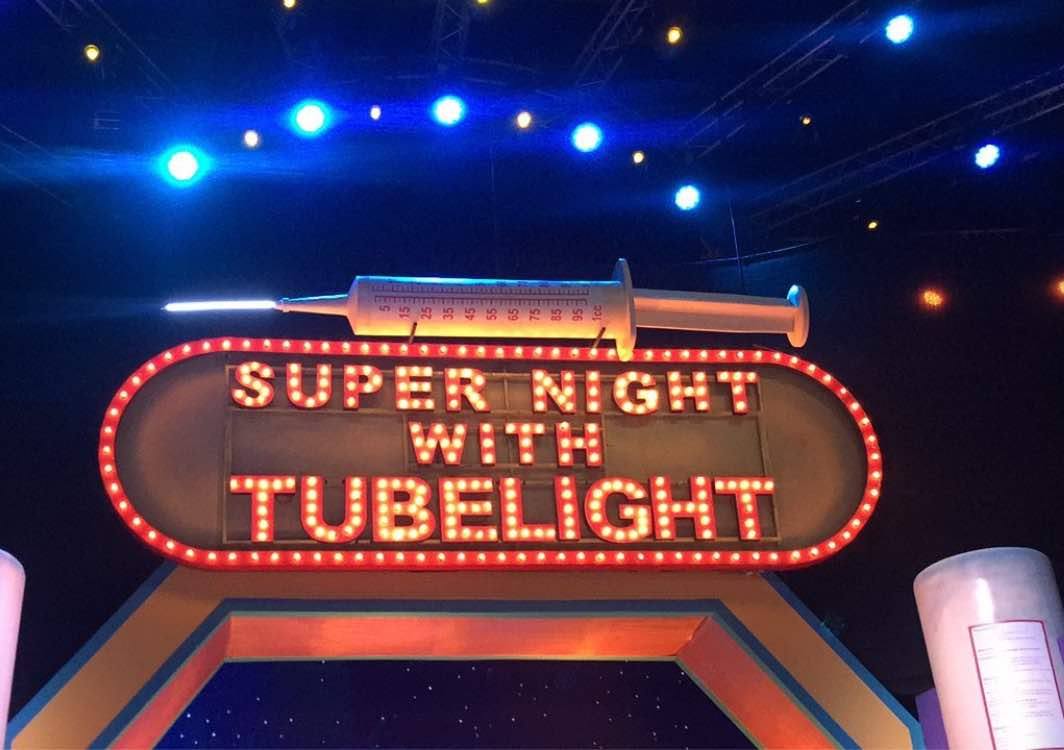 Kapil and Sunil’s famous spat gave a major blow to TKSS. The TRPs were hit drastically as fans missed Sunil, who played Dr. Mashoor Gulati and Rinku Bhabhi on the show.