Kapil Sharma, the ace comedian who should be credited for redefining the comedy scene on the television, is not seeing great days. Post his fallout with friend and colleague Sunil Grover, Kapil Sharma is having a hard time to bring TRPs for The Kapil Sharma Show. With Sunil, other comedians including Ali Asgar and Chandan Prabhakar also left the show. While there seems no probability of them returning to the show, Kapil Sharma’s problems too are not seeing an end.

If reports are anything to go by, Kapil Sharma has agreed to take a huge pay cut to ensure the show is not pulled off the air. Reportedly Kapil Sharma’s exorbitant fee is increasing his problems. It was reported that Kapil was to sign a Rs 110 crore deal with the channel, but it looks like that renewal is not happening. To top it all, Kapil Sharma’s has been asked to reduce his fee and he agreed as well.

“There is no other way Kapil can keep up with his show. The film offers he has in hand won’t get him the money he’s making from his comedy show. So he had to agree. It wasn’t a yes or no, it had to be yes,” a source was quoted by the daily. 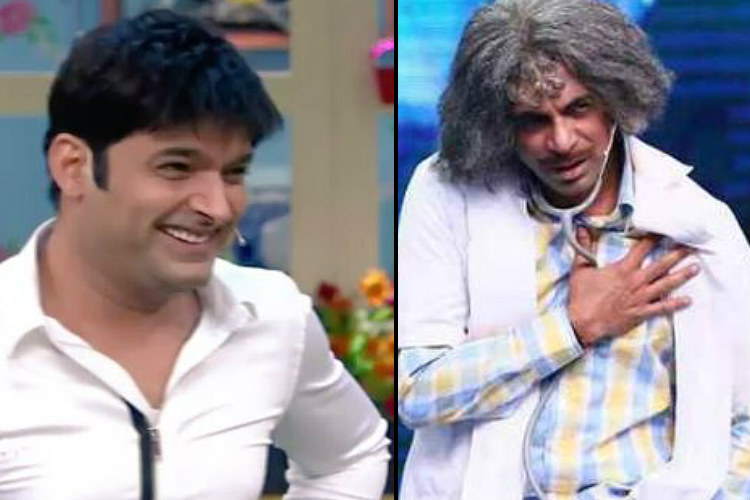 Also read: Kapil Sharma celebrates the 100 episodes of his show

It is not hidden anymore that Kapil Sharma’s show has seen a dip in the TRPs after Sunil’s exit. The show is regularly graced by celebs who come to promote their movies, but without Sunil Grover, it has not been the same. The characters which Sunil played on the show- Rinku Bhabhi and Dr Gulati, were loved by viewers.

Kapil Sharma and Sunil Grover fought on a plane from Melbourne to Mumbai. It was alleged that Kapil hurled a shoe at Sunil and abused him in front of other teammates as well. Later, Kapil tried to make peace with Sunil on more than one occasions but the latter seemed adamant. As of now, Sunil Grover is in Prague for a live show.

Source: DNA
For interesting entertainment and lifestyle videos from InUth, follow us on Youtube.com/InUthdotcom