Netflix recently announced that we would soon be getting not one, not two, but ten Indian original shows. While Anushka Sharma will continue with her spooky adventures (after Pari) with Bulbul, Deepa Mehta will bring us a dystopian future with Leila (The Handmaid’s Tale, anyone?), and now Shah Rukh Khan is also jumping on to the bandwagon. 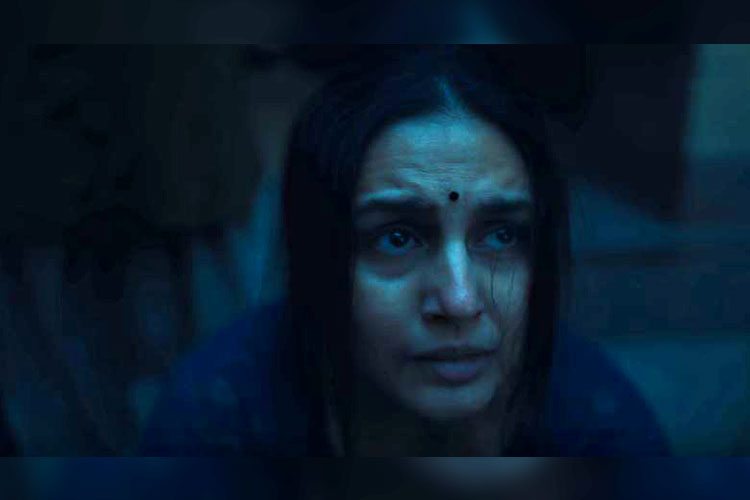 SRK’s Red Chillies Entertainment is producing three shows for Netflix, the already announced Emraan Hashmi-starrer Bard of Blood (an eight-episode political espionage series), Bobby Deol’s Class of 83 (a cop drama), and a political thriller about the current Indian political scenario. While the first two shows are confirmed, the third hasn’t been confirmed yet.

After the debacle of Zero, SRK had declared that he had nothing “stunning, scintillating and exciting” to look forward to immediately when asked about his next film. He had also suggested that he is okay with “taking a break” till something good enough comes along.

According to a Mid-Day report, “The series traces the political climate of the country between 2000 and 2019, including the equation between two rival parties. It will be a mix of fiction and real-life events, and will be designed along the lines of a thriller. A team of renowned political columnists have been roped in, and they are currently giving shape to the material, keeping the demands of the global audience in mind. The cast and director will be locked only once the script is ready.” 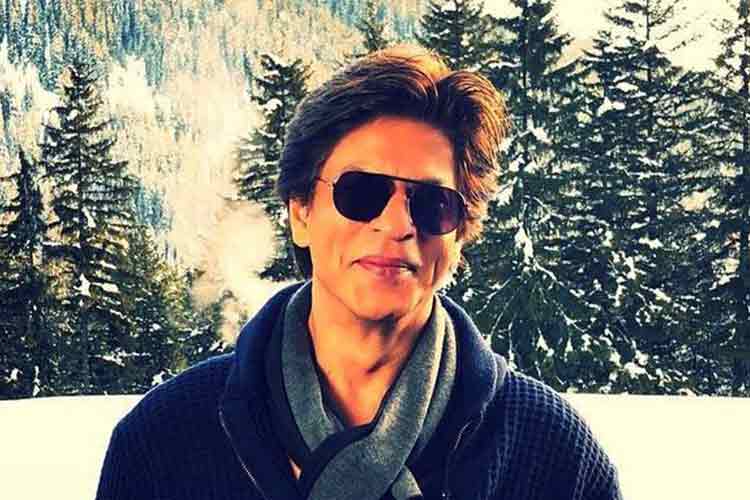 Not just this, SRK has also signed a deal with the streaming platform to make it the online destination for his current as well as future library of films. While speaking of Netlfix’s global reach, SRK had once commented, “We have always tried to create world class content and entertainment from India. Netflix has shown that Indian stories have a global audience and we would love to use this platform and its reach to tell more stories.”