Sunny Leone is one of the reasons why Splitsvilla X enjoys a huge fan following. As the host of this reality show, she ensures that viewers are entertained and the contestants don’t lose out on morale. In an interview to Inuth, a former Spitsvilla contestant, Karan Chabbra revealed how Sunny was a constant source of inspiration for the contestants.

“She has been very sweet to me. I remember once I was feeling low and she made me feel good by talking to me. More than a host she became family. Sunny is of course really beautiful and the way she encouraged me is something I would cherish forever.”

In other aspects of her public life, Sunny has been a shining example of how to handle hate and moral policing, whether it was by sitting through a sexist interview or when trolls try to shame her consistently on social media. Given the love and respect Sunny has earned for herself over the years, one would expect her not to have any qualms in schooling people when they cross a line. One would not expect Sunny to stay quiet when others are judged. 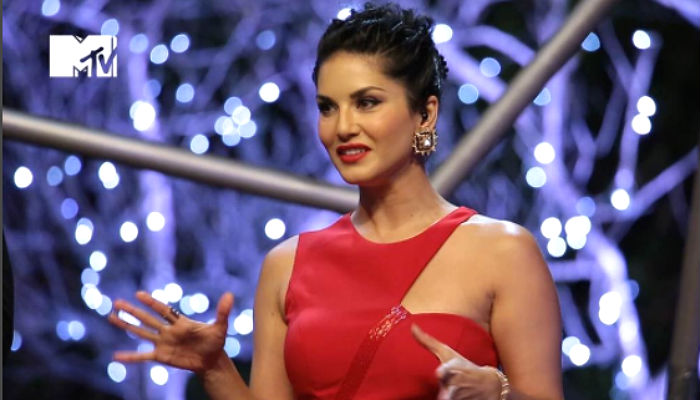 As it happens, in one of the recent episodes in Splitsvilla X, the contestants were fighting among themselves in the task area. The inmates of the villa were divided into groups of two. To prove their friendships, the members of both groups were hurling insults at one another. At one point, things got really ugly and one female contestant commented on another’s dressing and makeup choices. This happened:

Female Contestant 1 (Naina): At least I am not wearing a black dress in the sunshine and haven’t applied black lipstick. 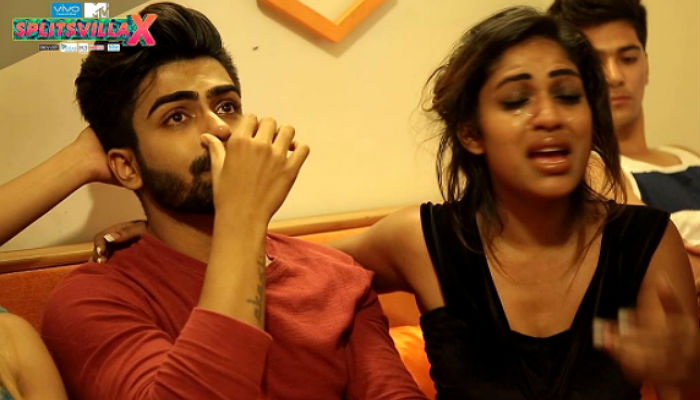 The night before this nasty turn of events, Naina had also commented on a male participant’s clothes. She had said that if her servant would have worn such clothes, she would have thrown him out of the job.

She has issues with the way everyone dresses on the show. As much as this mentality reeks of sickness, one would have expected Sunny to step in when all this was happening. But, she did not. She just did not! 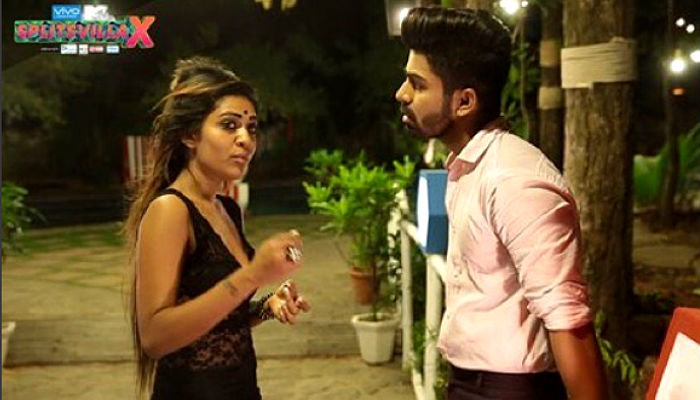 All Sunny did was tell the boy (who is a Mr. India supposedly), that he should not care about such comments. Sunny explained that she was a living example of how to ‘not give a damn’ about haters’ opinion. While she addressed the male contestant’s concerns, she doesn’t find it important to address the fight that broke out between Naina and Ritu, precisely on the same ground. The least she could have done is say a line or two on Naina’s obsession with people’s clothes. Something, completely unexpected from Sunny. 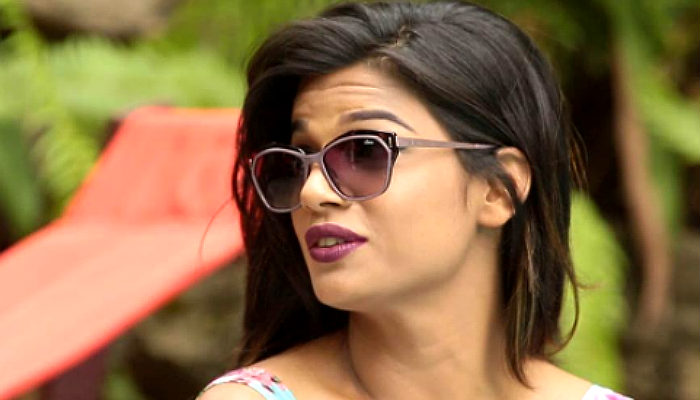 This is extremely sad because Sunny is someone who has been quite vocal about a million other things. On all occasions when haters tried to pull her down, Sunny Leone did not let herself become a bait for insults. In this scenario, it is disheartening to see her keeping quiet. As far as contestants of the show are concerned, it would be really pleasing to see if they learned a thing or two from the host – being dignified in face of hate and respecting others.