As Kannada actress, Sruthi Hariharan spoke at the India Today South Conclave at Hyderabad, audience listened to her experience of sexual harassment in Kannada and Tamil film industries. Sruthi said:

“I have had a casting couch experience when I was 18 and on my first Kannada film. It did leave me so scared and petrified that I remember crying. When I told my dance choreographer about what happened, he told me that if I didn’t know how to handle this, I should leave.” 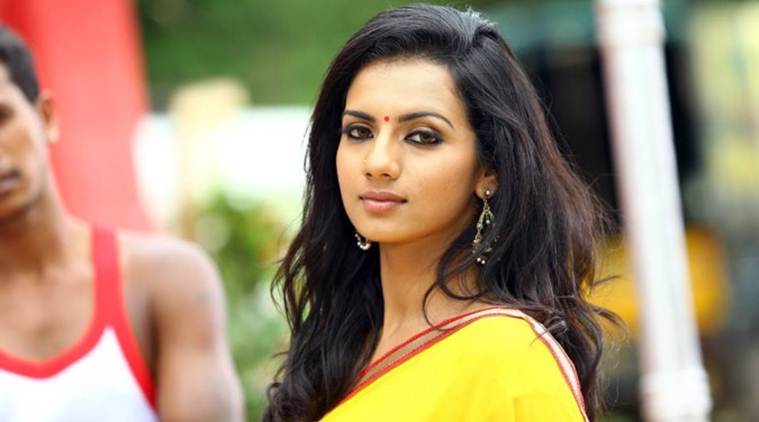 The actress goes on to recount how four years after this experience, she was again sexually threatened by a Tamil producer. But the actress claims that her refusal to stay quiet has resulted in her landing little to no Tamil movies.

Looking back, last year, a group of Malayalam artists came together and formed Women in Cinema Collective against distasteful and derogatory portrayal of women in Malayalam movies. In December, at the International Film Festival of Kerala (IFFK), Parvathy Menon called out sexism in Mammootty’s movie Kasaba, all hell break loose but that didn’t stop these women voicing their opinion. 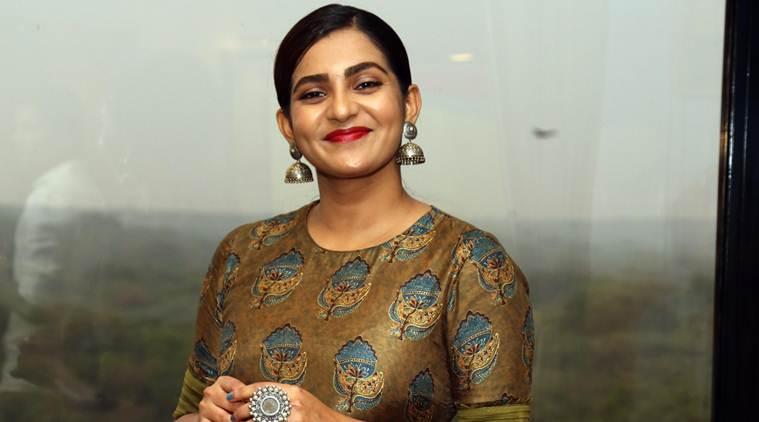 The year 2018 started with Golden Globes’ Time’s Up moment when a number of artists wore black to the red carpet to register their protest against sexual harassment prevalent in Hollywood. And the saga continues as more and more actors and actresses are naming their abusers without holding back.

So, what is stopping Bollywood actors from coming out and acknowledging that sexual harassment does exist in the industry? Why is everyone beating about the bush? Why does an industry, that boasts about its strong fraternity, tight-lipped about sexual harassment?

Recently, speaking to the Indian Express about #MeToo and sexual harassment, Richa Chadha shared how as soon as someone in the industry share their experience, it becomes about Bollywood. “…people shut it out of their systems thinking it happens only in Bollywood, although the fact is that it happens everywhere,” the actress added.

A while ago, Kalki shared somewhat similar sentiment and decided not to speak about sexual harassment because media uses such matter only make headlines. Richa Chadha suggested how sexual misconduct was alive and kicking in Bollywood and actors don’t speak up for the fear of their careers. The only Bollywood actors who have openly spoken about workplace sexual harassment till date are Swara Bhaskar and Irrfan Khan. 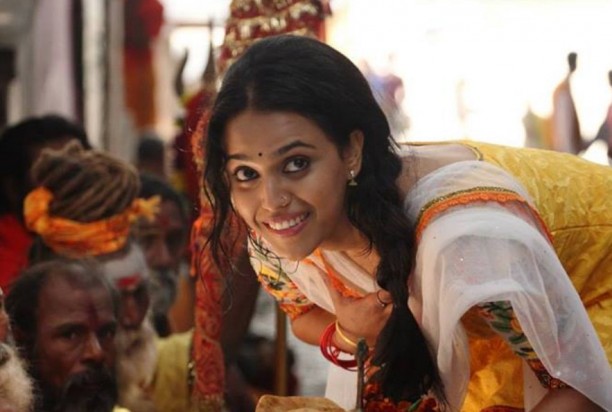 While the actors’ concern might be relevant, the industry needs to address the fear that stops people from sharing their cases of sexual abuse. Only then can the problem be addressed. Naming and shaming isn’t always the route to take, but neither is ignoring the predatory elephant in the room.