Kareena Kapoor Khan and hubby Saif Ali Khan are a doting couple. They have been quite a many time spotted spending quality time together. Just like any other couple, they face their own ups and downs. These days, Bebo and Nawaab are arguing over a person whose life has a direct impact on the couple.

Last year, reports started doing the rounds that Saif Ali Khan’s daughter Sara Ali Khan is set to make her Bollywood debut. She has graced several magazine covers with her mother Amrita. The impact of those photoshoots has been such that the fans want to see her soon on the big screen. 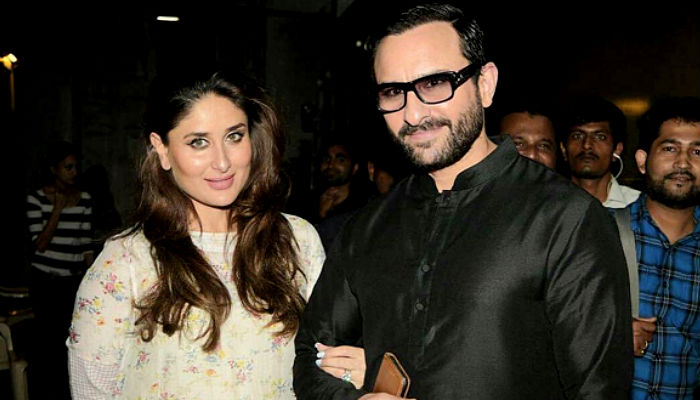 It was also being reported that Sara was approached for a role in Dharma Productions and Karan Johar’s movie Student of The Year 2. After a huge success of the first film, the director has already decided to come up with a sequel to the film. This time, he has decided to shoot the movie at a grand level. The ace director is on a hunt for the leads of the film. 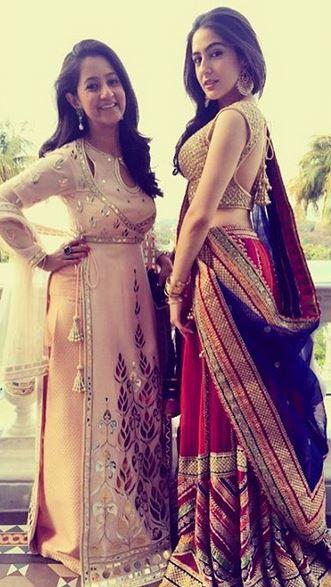 Back then, it was said that Saif Ali Khan’s daughter Sara Ali Khan and Shahid Kapoor’s brother Ishaan were dating each other. However, there has been no official confirmation over this. Keeping Sara’s launch pad in mind, Kareena and Saif are of different views and here is how. 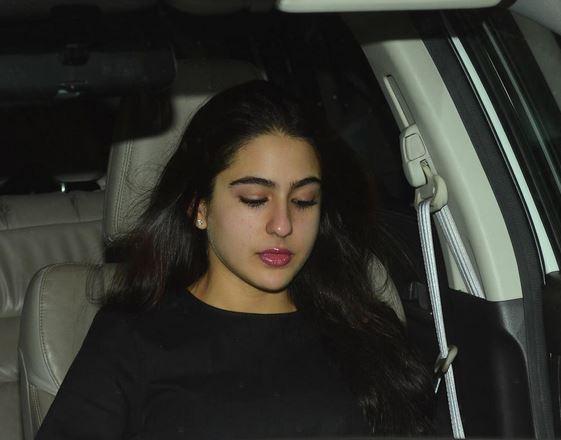 While Kareena wants Sara to debut under the banner of Dharma Productions, it seems, Saif does not appreciate Bebo’s view at all. The actress feels that Sara’s career will be a huge hit since Alia Bhatt has walked the same road. Kareena is inspired by Alia Bhatt’s successful journey and she wants Sara’s to be the same way.

However, daddy Saif has his own plans. He wants daughter Sara to be independent. He feels that she does not have to follow anyone’s journey to attain stardom in the industry and which is true. We feel it is in the genes of the Pataudi’s to excel and hence, Sara will make a rocking debut.

All in all, we are waiting for Sara’s debut so it should happen pretty soon!