Parties in the Kapoor family have always received a lot of limelight and the latest one was more special. It was the first celebration which was attended by Saif Ali Khan and Kareena Kapoor Khan’s two-month-old son Taimur. The occasion was the 70th birthday of Randhir Kapoor and the entire Kapoor family rang in his birthday with a lot of fervour.

The grand birthday was attended by Amitabh Bachchan too. Randhir and Big B have worked in movies like Pukar, Naseeb, Kasme Vaade and Armaan. Their bond has stood the test of times and Bachchan attending Randhir’s birthday is another proof of it. Another highlight of the evening was the presence of Rekha. Along with them, other celebrities who attended the bash were Poonam Dhillon, Rakesh Roshan, Salim Khan, Malaika Arora Khan, and Amrita Arora.

Here are the pics from the celebration. 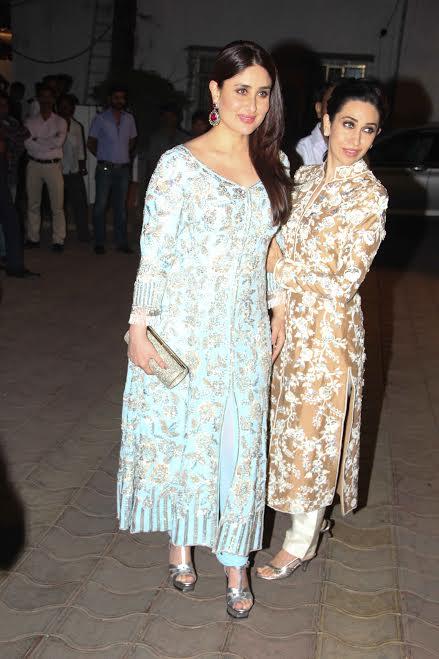 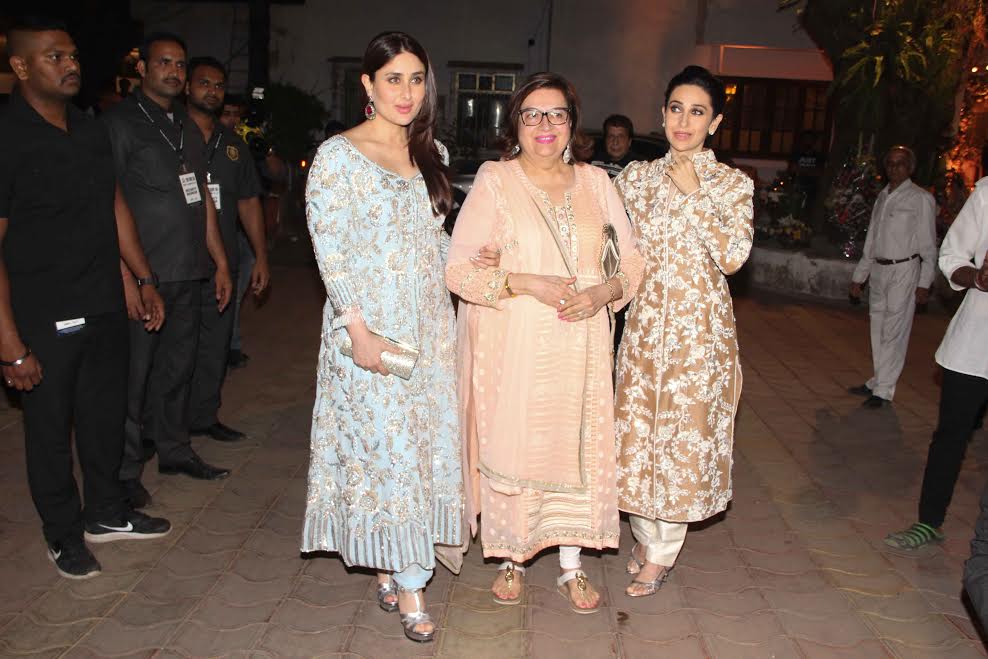 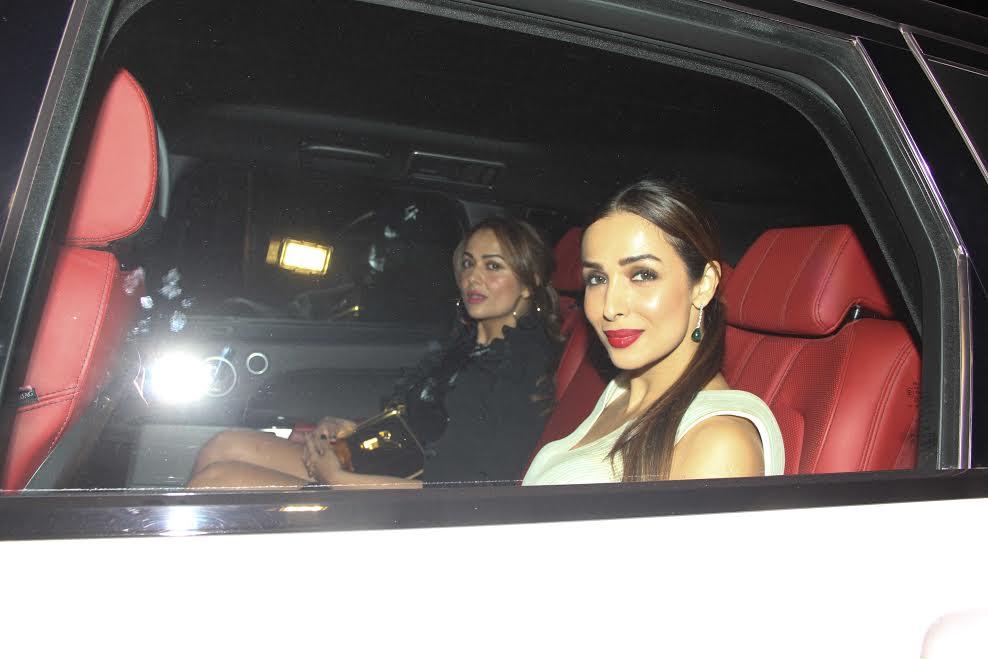 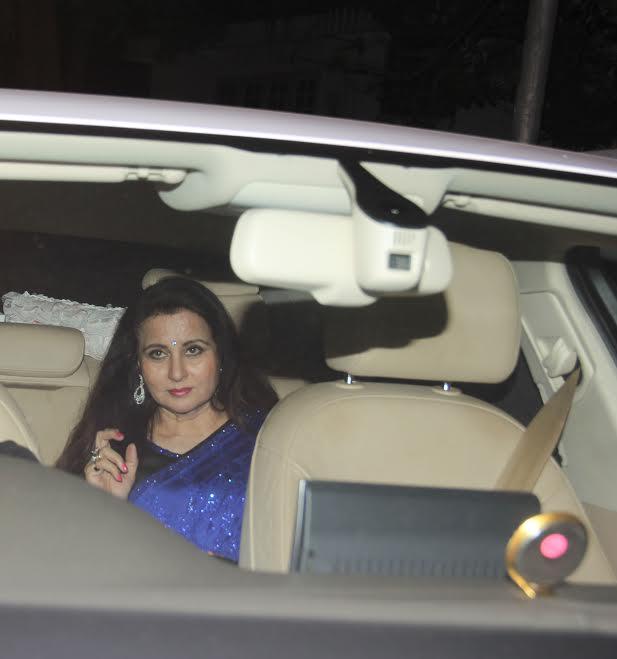 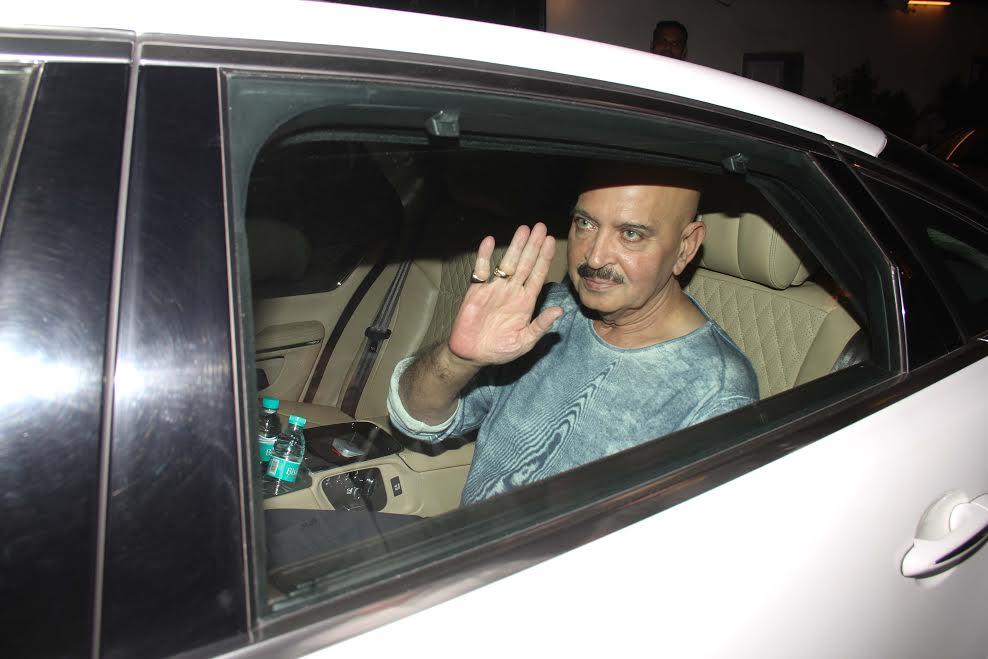 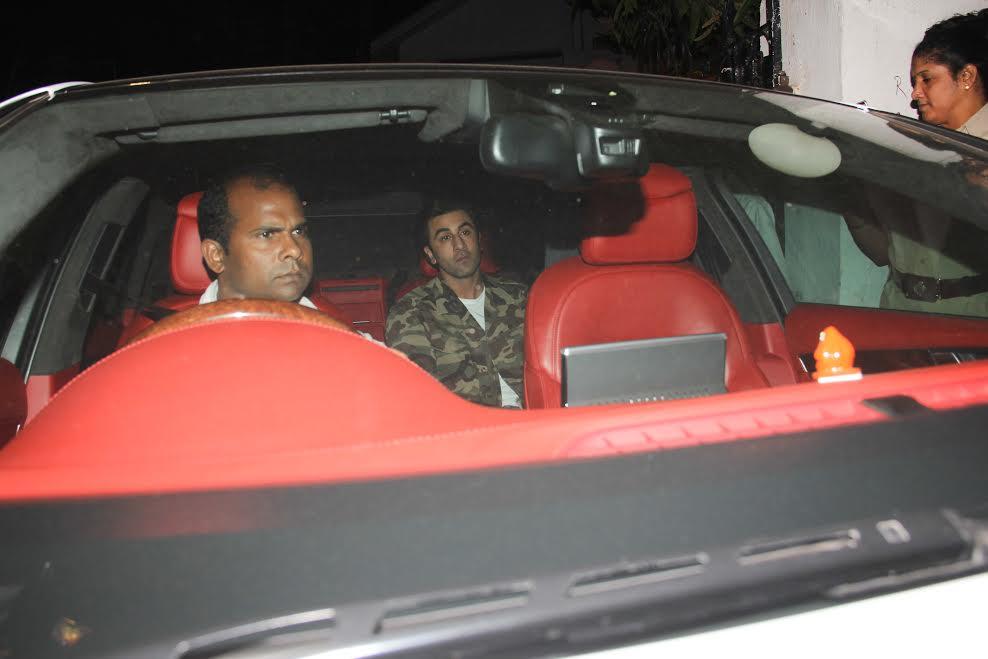 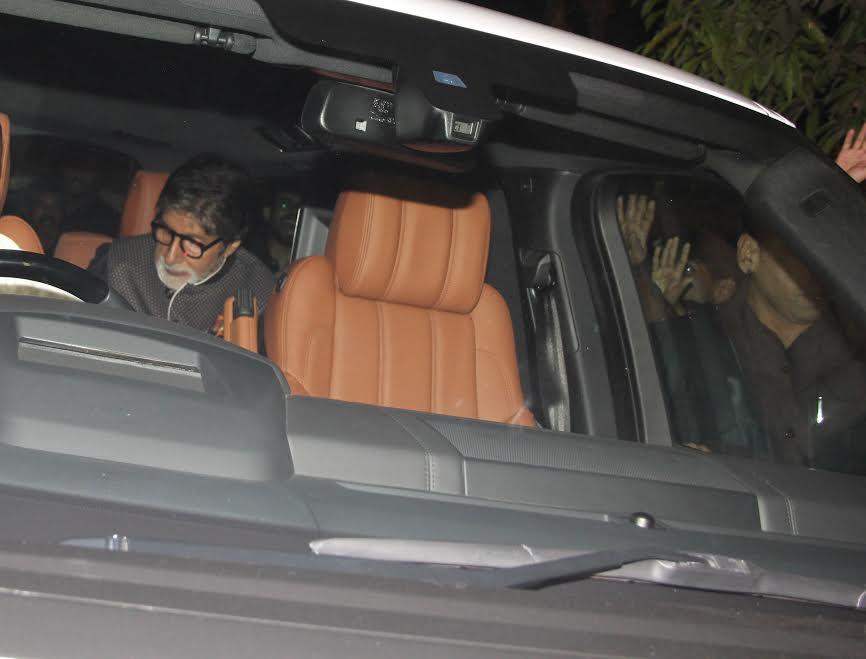 Kareena who looked flawless, as usual, recently spoke about her life after Taimur’s birth. She said:

It doesn’t matter what size and shape you are in during or post pregnancy. I had this amazing child and I had an amazing support system from family and friends. He is the most gorgeous child not because he is mine, he is very good looking. He had Pathan genes of course because I had a lot of ghee.