Sonakshi managed to impress everyone with her superb performance in terms of action in her film  Akira and now, she has taken that action persona to the next level. She has entered into the space of Force 2. Like its prequel Force, Force 2 is high on action and this young Dabangg lady had no qualms about doing some hardcore action in the film.

In Akira, she was the lone one-woman-army  and now, she has done some amazing stunts in Force 2 as well which makes her the next female action star.

When asked about how different her role in Force 2 is from her last action film, she says, “You will get to see a lot more variety of action in this film. In Akira, it was very raw rugged. In Force 2 it is very stylised , very sleek, and there is a lot of chasing, there is hand-to-hand combat as well, shot differently. You will get to see me doing some high kicks and other heavy stuff.” 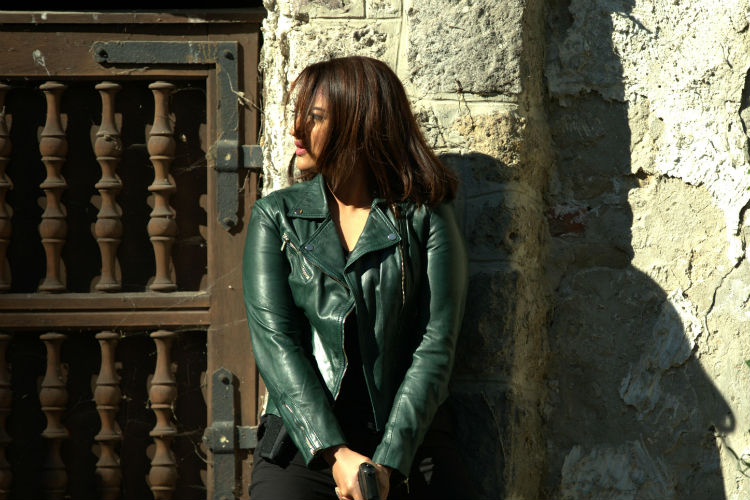 Sonakshi Sinha in a still from Force 2

In Bollywood, a majority of the action is only done by actors and actresses are merely there as a glamour quotient. But, things are changing and actresses too are getting involved and doing their own stunts. However, the audience is yet to wrap their heads around to the possibility of female actresses getting their hands dirty.

“I got some great feedbacks for the action that I did in Akira. In fact, even now, if I go and meet someone, they would be like wow! You did some great action. Honestly, for me, that is the feedback that I am getting. Whether or not the audiences are taking time to adjust to it or not, is yet to be seen. But, I was really appreciated and I am glad about that. And it’s about time now. Why should boys have all the fun?” says Sonakshi. 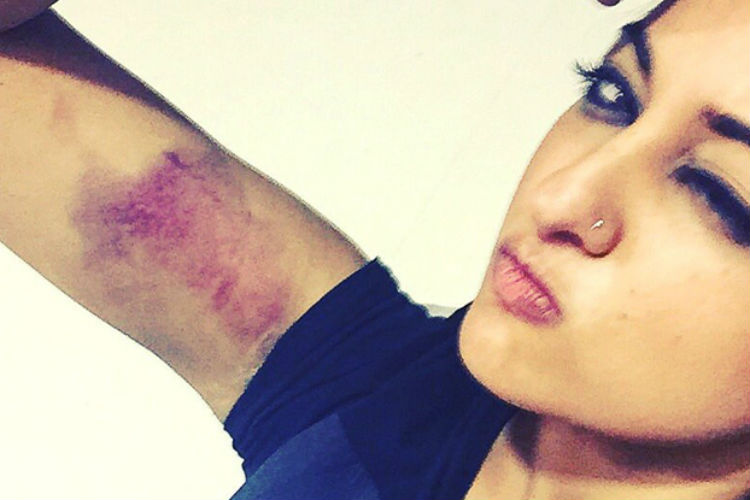 After kicking some butts all alone, this time she has company and its none other than John. Sharing her excitement, she says, “I was super excited that I would get a chance to do action with him and the way he does stunts and his action is amazing, no one can compete with him when it comes to action. 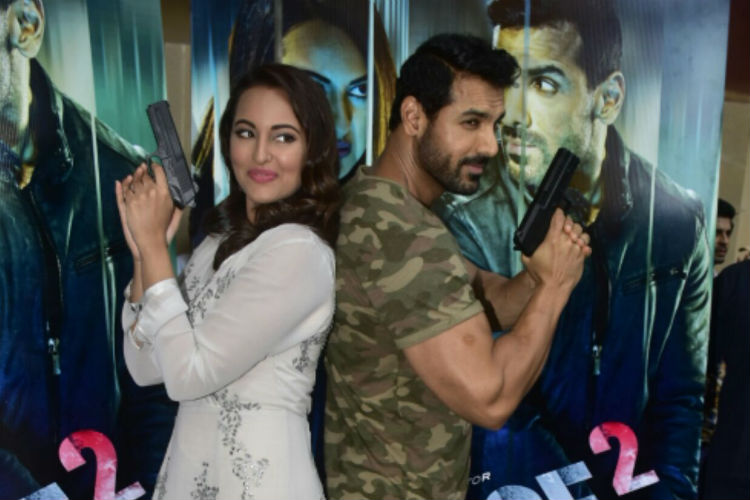