Shivaay escalates in terms of box-office collection on Monday as it earned Rs 17.35 crore on day 4 of its release. The film had a box-office clash with Karan Johar’s Ae Dil Hai Mushkil. However, ADHM managed to collect Rs. 17.75 crore on first Monday. Looks like word of mouth for Shivaay has done well for the film. 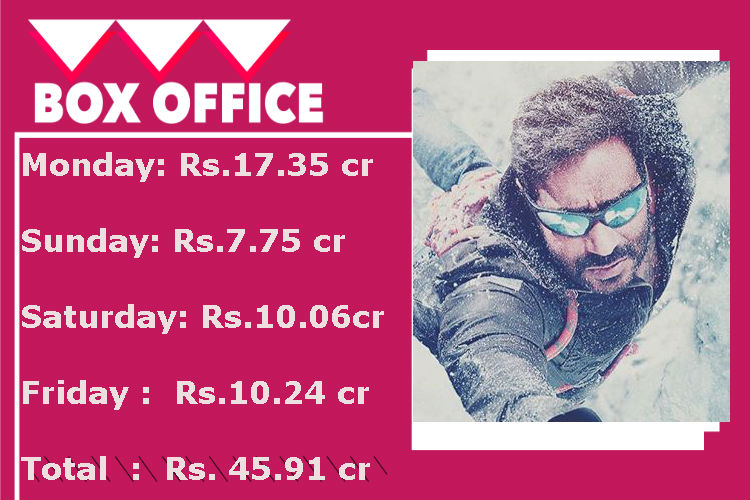 Monday was supposed to be the acid test for both the films because since it was a Diwali weekend there was a dip in the collection, anyway Shivaay did manage to pass the test today. Shivaay has earned double the collection at many centres like Gujarat, Bihar and Rajasthan. It is still running strong in single screens, this brings it back in the race with Ae Dil Hai Mushkil. 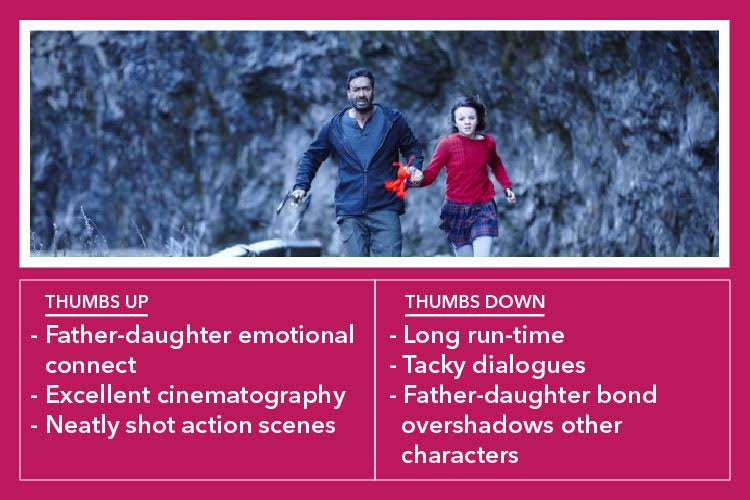 Shivaay is a full on action drama, this is Ajay’s comeback as a director after eight long years. His last directorial was U Me Aur Hum, which failed at the box-office. Ajay has time and again expressed how close and special is this film for him. He has given his two years to the movie and looking at the collection, the actor must be having a smile on his face.

It is a high budget film with the film being extensively shot in Bulgaria. However, the makers haven’t revealed the international collection of Shivaay yet. 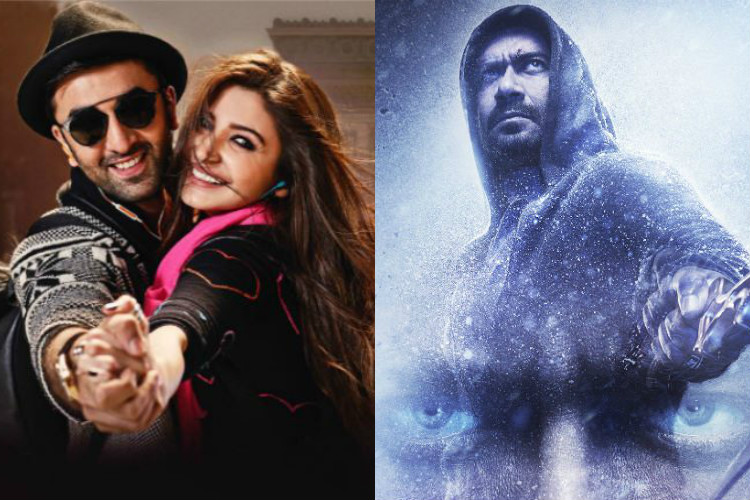 All eyes are on both the films Shivaay and Ae Dil Hai Mushkil to see as to which will do better in terms of box-office. We also wait to see the international collection of Shivaay, which will give a clear picture to where both the movies stand.