Aamir Khan, who has made strong content driven films including 3 Idiots and Taare Zameen Par is now gearing up for his next film Secret Superstar. On Monday, July, 31 he took to social media and unveiled the first poster of the film. In the poster, a girl can be seen in her school uniform with a tag, which reads, “Dreams Dekhna toh Basic Hota Hai“. Secret Superstar poster gives no hint of Aamir Khan but promises an innocent mystery. Based on the life of a teenage girl, Secret Superstar traces the journey of Insia, played by Dangal fame Zaira Wasim, who wants to be a singer. The story is about a 14-year-old Muslim girl from Vadodara, Gujarat, who chooses a different route to fulfil her dream. She takes the help of a burqa in order to hide her identity from her family while recording online videos of her singing. The film is being directed by Advait Chandan.

While the poster of the film has been released today, the trailer of this Aamir Khan production is all set to be out on Wednesday, August 2.

The film will also see Aamir Khan in a totally different look. Though his role in the film has not been revealed yet, however, he described his role to be a “tadka in the dal”.

Also Read Secret Superstar teaser: With Aamir Khan’s quirky avatar, this one is to inspire the youth 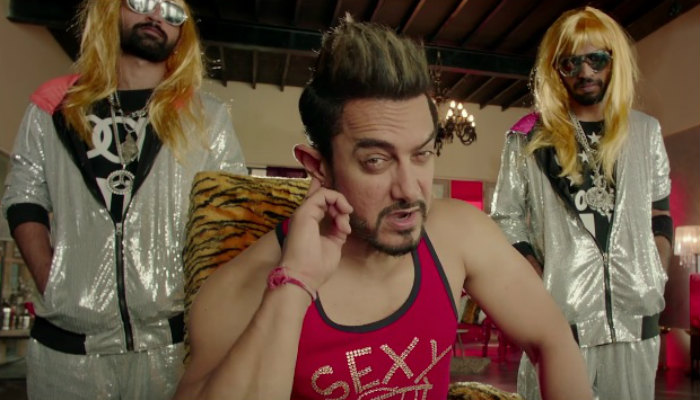 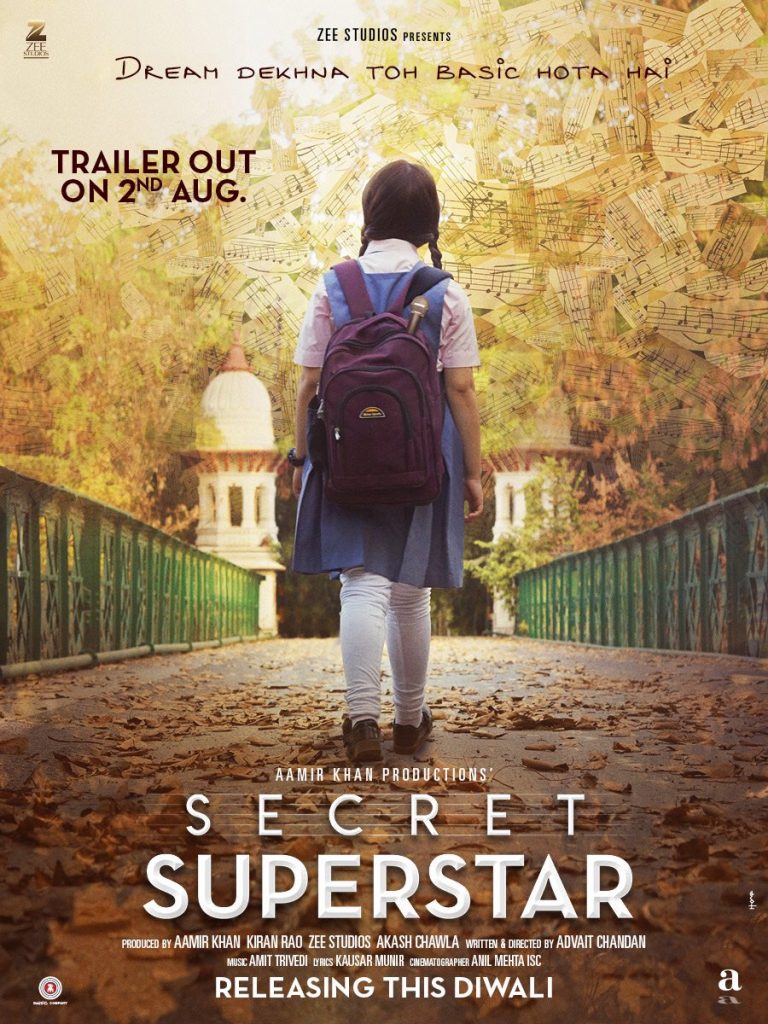 “I have an interesting character in this film and it has been written and directed by Advait. It was Advait’s idea to come up with this look and I have never done a role like this before. The story is about a girl, but I am a very integral part of this film. I am like the ‘tadka in the dal’,” a news agency quoted Aamir.