As most of the TV audience for the 2018 Zee Cine Awards tuned in to catch their favourite Bollywood stars, Rohit Shetty’s Golmaal Again won Best Film. Not to judge someone for enjoying a Rohit Shetty movie by ‘leaving their brains at home’ – but I’m certain that it wasn’t the best film of the year. And as I dug deeper, I found out that India’s entry for the Oscars – Amit Masurkar’s Newton, was not even nominated. 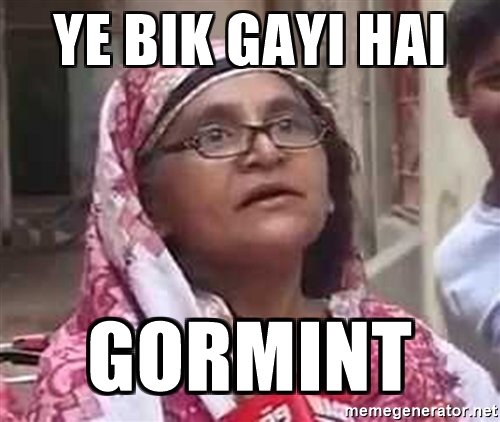 It’s a well-known fact that these ‘award ceremonies’ are a joke. Just like Saif Ali Khan pointed in an interview with Anupama Chopra – “These award functions are the biggest joke in the world. Each channel has an award of its own, and we turn up because let’s face it we’re all suckers. What really disturbs me is that it’s a lie and that the material is not funny – but they intercut it with everyone laughing. It’s a con, and the ones being cheated are the audience.”

It’s the biggest joke in the world – #SaifAliKhan on Bollywood award shows: pic.twitter.com/0J7P17ttkf

Could he have been more explicit in denouncing the lack of credibility for popular award shows in India? Well, if there was any doubt, Saif’s leading lady from Rangoon came clean in a podcast hosted by Anupama Chopra and Rajeev Masand. During the interview Kangana Ranaut said,

Initially you have this ideal notion of the system. It is about adding to your Wikipedia (page) so it is all a fairy tale image. I was supposed to receive the award for supporting cast for Life In A Metro. I got stuck in traffic. I started getting calls asking ‘where are you’. The hysteria and panic that I experienced, I didn’t make it and Soha (Ali Khan) got it for Rang De Basanti.

When Naseeruddin Shah was asked about the lack of award nominations for his film A Wednesday he said to Rajeev Masand,

Rishi Kapoor took to Twitter bemoan the fact that Parineeti Chopra was being ‘awarded’ for a makeover. Which is  funny because the same man wrote in his autobiography how he purchased his first award for a sum of Rs 30,000 (which was a huge amount in 1974, unless you were Raj Kapoor’s son) – meaning that the lack of credibility for popular Bollywood awards is not just a recent phenomenon. It’s an age-old malaise, which has only evolved to feed many more TV channels and the many guthka barons paying for the show. 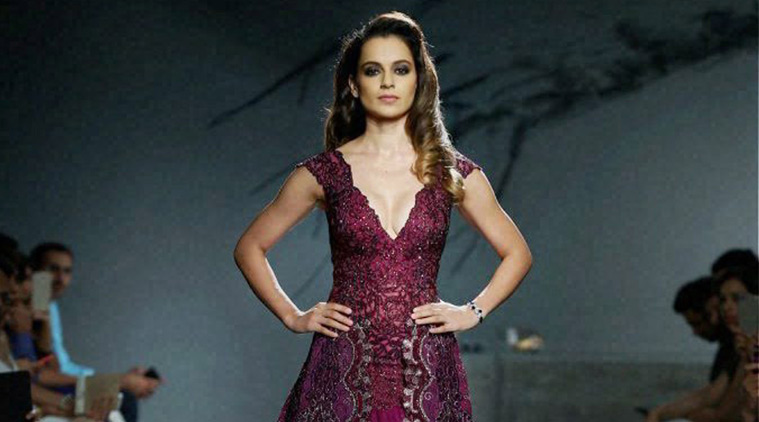 In the podcast Kangana Ranaut further revealed,”Deepika Padukone got an award for Happy New Year. And they didn’t give me an award for Queen as I didn’t show up. The next year they made sure I didn’t get the Best Actress award for Tanu Weds Manu Returns and later I got the National Award. Then they got trolled.”

ALSO READ: A not so funny joke: Saif Ali Khan reveals how Bollywood awards fool audience and why stars still attend it

Not to say the National Awards have much credibility left after all. Saif Ali Khan winning for his role in Hum Tum while Sharmila Tagore was the chairman of the jury, or Akshay Kumar winning when he championed many government campaigns – even the national awards haven’t escaped the clouds of doubt. I kid you not, there is even a category called Best Film on National Integration – which Delhi 6 won.

Even after so many accounts calling the Bollywood awards out for having absolutely no integrity whatsoever, how are they still a thing? How long before we realise, that we’re being conned by celebrities to watch a TV show featuring a bunch of sponsors – as Salman Khan dances to a song from Dabangg 24 with basically no f*&ks to give, cos his fees has already been credited in his bank account?