If you’re like us, you probably watch film awards for the same reason we do: comic relief. No, the maddening theatrical ‘show’ isn’t what we’re talking about, but the award categories themselves are comical.

Once the long list of brand endorsements is over, they announce an award so ridiculous, it usually takes a minute or two for the words to sink in. As is obvious from the category labels, nobody takes award shows seriously, least of all the people who give out these awards.

Last night, Zee Cine Awards was held in Mumbai and the show can be described in one word: extraordinary. Not because it was high on spectacle, but since a lot of ‘extraordinary awards’ were given. Literally. 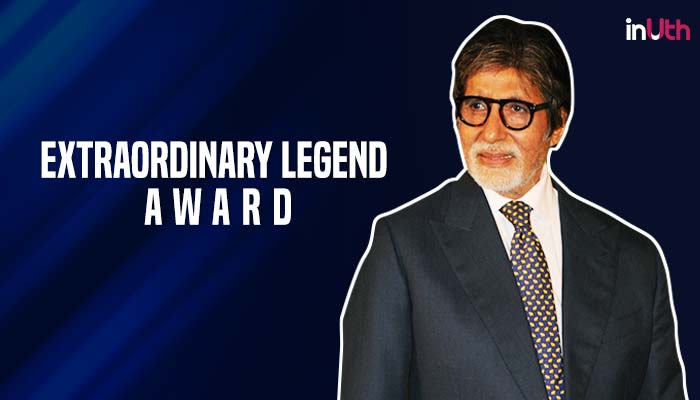 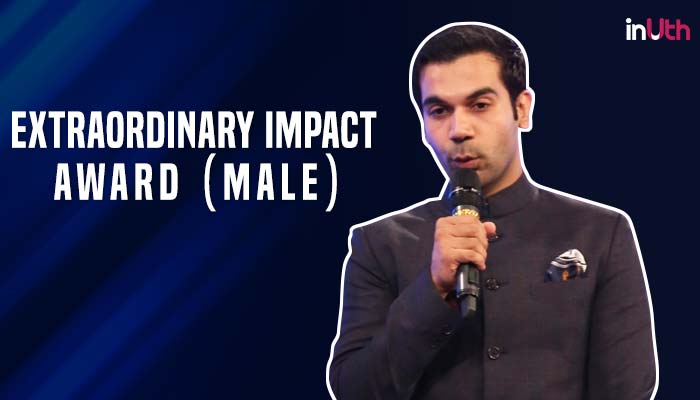 In a year when Rajkummar Rao held everyone spell-bound with his performances in Trapped, Newton and Bareilly Ki Barfi, it was strangely Varun Dhawan who took home the coveted Best Actor award for the migraine-inducing Badrinath Ki Dulhania.

But wait, this isn’t the worst of the lot. Remember Newton, and how it was sent to the Oscars as India’s official entry for 2017? It may have been deemed Oscar-worthy, but it was Golmaal Again that Zee thought was the Best Film of 2017. 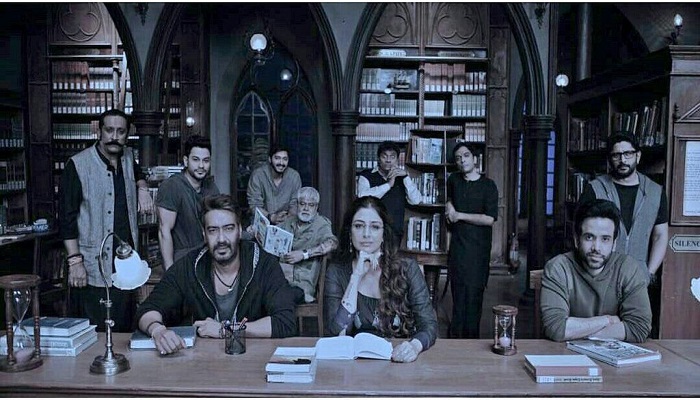 Let that sink in. We’ll wait.

Also read: A not so funny joke: Saif Ali Khan reveals how Bollywood awards fool audience and why stars still attend it

But this isn’t the only award show that left us gagging. Vogue Beauty Awards 2017 looked a bit like this: 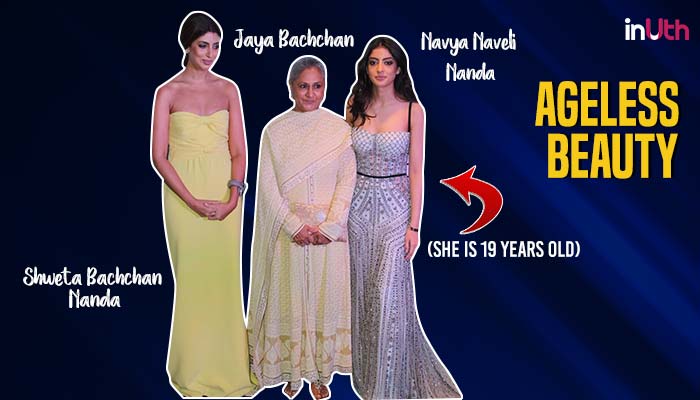 Navya isn’t even of legal drinking age, you guys. It takes imagination more potent than ours to fathom how she’s an ‘ageless beauty’? Also, are award shows not considered complete without at least one (or every) member of the Bachchan family getting a token trophy?

FYI, Akshay Kumar was awarded the ‘Most Beautiful Man Of The Decade’. Not faking news. That was a legit category. 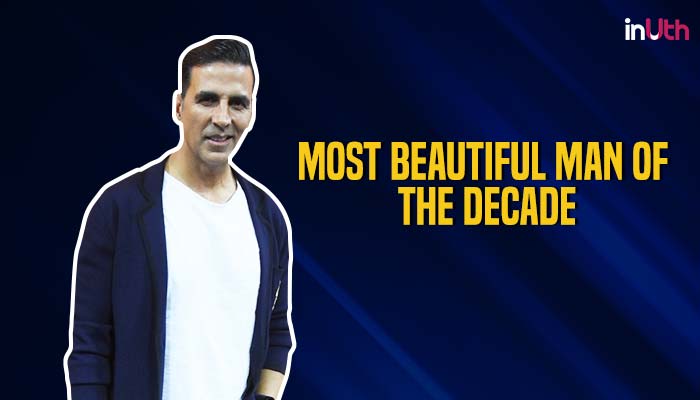 At the Stardust Awards, we saw categories that obviously took a lot of brain power. As it is illegal to hold an award show and not award the existence of some stars, Aishwarya Rai Bachchan took home Editor’s Choice For Icon Of The Year. Since her last film, was a cameo in KJo’s Ae Dil Hai Mushkil, this is an ‘extraordinary’ move. 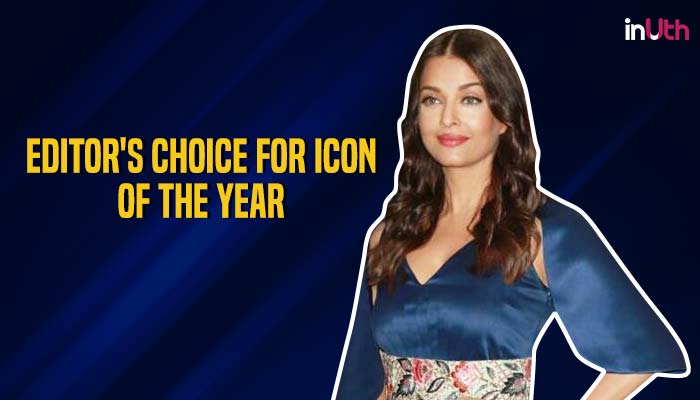 Best Superstar Of Next Gen was, of course, Varun Dhawan. Future prediction based on his dad’s abilities to make films for him? 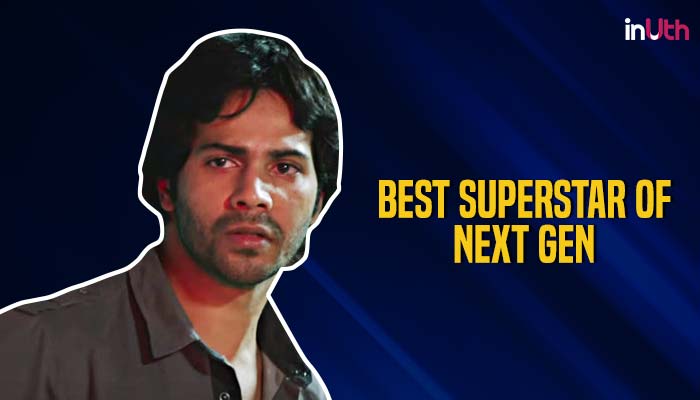 But it was Lux Golden Rose Awards that were held JUST TO GIVE OUR AWARDS. Not exaggerating. Seriously. Look! 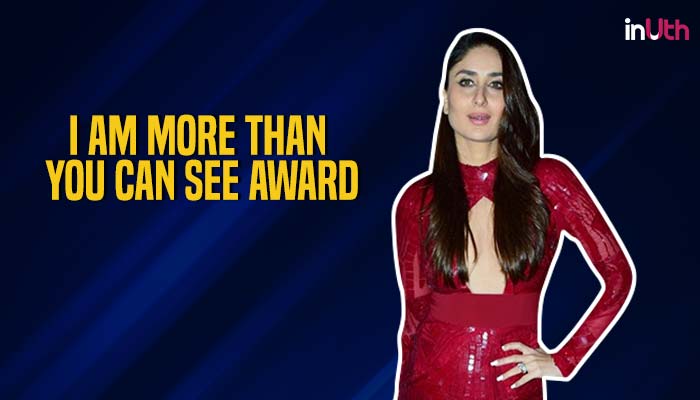 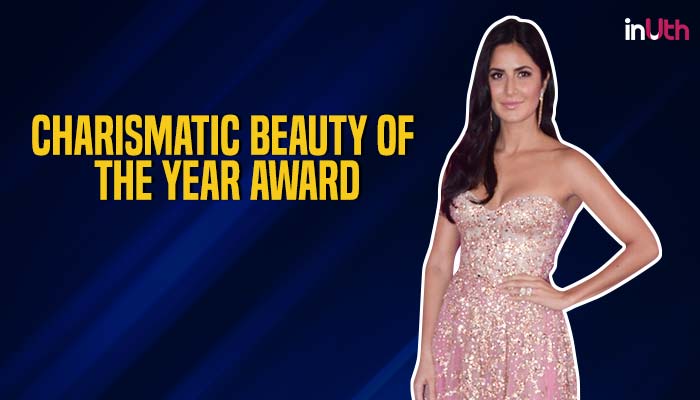 In a podcast for Saavn, Kangana Ranaut said award shows have been getting crasser by the day, the winners are jigged, there is no element of surprise, and it doesn’t celebrate cinema. Well, it’s hard to disagree with her. Speaking of a particular incident with Filmfare, Kangana said:

I was in the United States for my screenwriting course when I got a call from Filmfare in 2014. They told me I was going to get an award for Krrish 3 and they requested me to come back for just one day so I could attend the awards. They decided to give the Best Supporting Actress award to Supriya Pathak for Ram Leela instead. The editor was so mad with me that I didn’t show up for Queen that he still doesn’t talk to me. The next year they made sure I didn’t get the Best Actress award for Tanu Weds Manu Returns and then I got the National Award. Then they got trolled.

What is even ‘I Am More Than You Can See Award’? Thought’s so deep, we’re drowning.

Where once award shows were about feting the best work done in a year, they have now been reduced to dance performances, and stars wearing their designer best for the shutterbugs.

How did we reach a point where new categories are being invented just to accommodate celebrities? Or actually, anyone who is willing to show up or perform? Honestly, telling the difference between a party hosted by the bigwigs of Bollywood, and an award show is so difficult, we no longer even try.