Director Rohit Shetty, in one of his interviews revealed that he would start the shoot of Golmaal Again once Ajay Devgn is done with his directorial film Shivaay.

Rohit said,“We will start the shoot in January after Ajay is done with Shivaay and by next year Diwali it should release.” 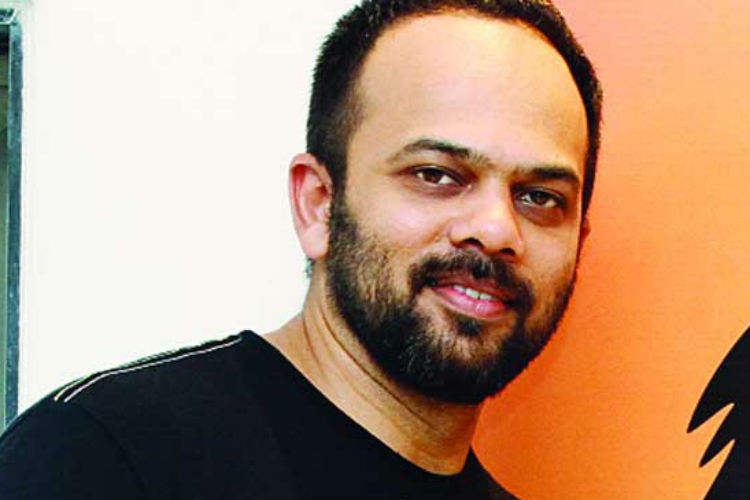 However, recently it was reported that the film has been postponed to avoid the clash with Rajinikanth- Akshay Kumar’s Robot 2 directed by Shankar.

But the official spokesperson has denied all such reports and confirmed that the film releases on Diwali 2017.

The release says, “The recent media rumours doing the rounds about ‘GolmaalAgain’ not releasing next Diwali to avoid the clash with another superstar’s movie, is completely untrue.”

“The makers will be releasing the film next year on Diwali. As of now, they don’t possess information about any other big release next year, which hereby squashes the news of any such clash . Gomaal Again is all set to go on floors early next year. If any further developments on the same take place, as official publicists of Golmaal Again, we will send you an update.”