Director Shujaat Saudagar’s Rock On 2 starring Shraddha Kapoor, Farhan Akhtar, Prachi Desai, Arjun Rampal, Purab Kohli and Shashank Arora has hit the theaters today. The musical drama is the sequel to Abhishek Kapoor’s Rock On which was made eight years back and had managed to strike a chord with the audience. Undoubtedly, the fans of Rock On will be making their ways to theaters to watch the second installment.

Rock On was the beautiful story of friendship, music and following dreams. The film instantly caught on with the youth due to its excellent music. 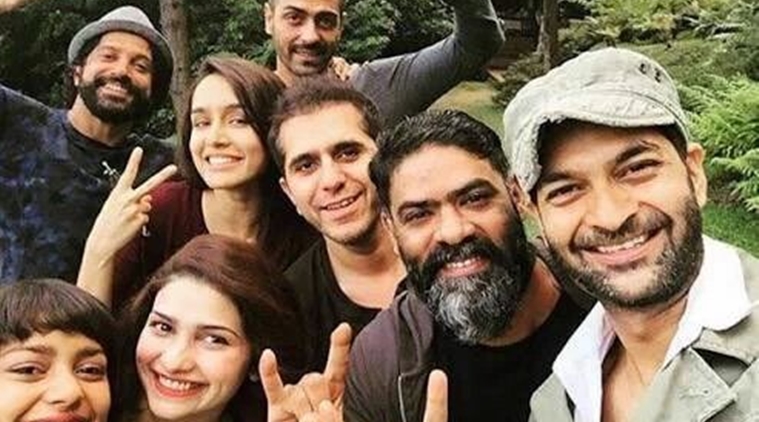 However, we have to see if even sequel creates the same magic or not. Rock On 2 is helmed by Sujata Sudagar and has retained most of its original cast along with including a few new actors like Sharddha Kapoor and Shashank Arora. 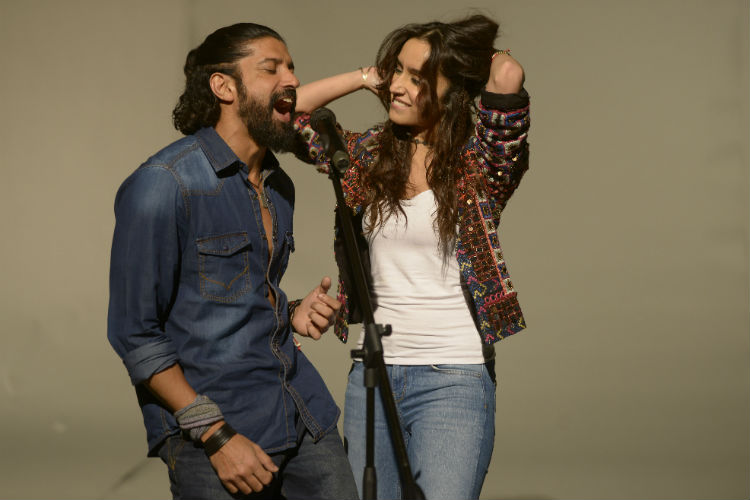 This time the story revolves around two different generations the older one with Farhan and his team and the younger ones — Shraddha and company. The movie is majorly shot in Shilong and Meghalayas which will certainly make the movie look beautiful. The music of Rock On 2 hasn’t really managed to catch up with the audience, unlike the original one. Let’s have a look at what viewers’ are sharing about the movie on social media:

[REVIEW] Here is the very first review of #RockOn2 by ‘The Indian cinema magazine UAE’ ! It gets 3.5*/5* pic.twitter.com/9pQpdipKOO

#RockOn2 the less said the better. No where close to the first one