R. Madhavan rode into our hearts with RHTDM, has managed to imprint his chocolate boy image with his charm and personality. Now, even at the age of 47, the actor still seems to have retained his aura and make young fans swoon over his pictures. Few day ago, he shared a hot shower selfie on Instagram, which broke the internet and got over one lakh likes from fans and followers. On this, Madhavan shared his mind how he feels about being called hot.

The Saala Khadoos actor said, “The shower selfie was a little bit of an embarrassment for me also because I am not used to being called hot. I don’t relate to that. So, after a while, I was wondering why I put that shower selfie up because I don’t look like that all the time.”

“It feels really flattering that girls swoon over you at this age. I just take that with a pinch of salt. I am very grateful to them for that and I adore them for thinking of me, but I can’t dwell on it,” Madhavan further added. 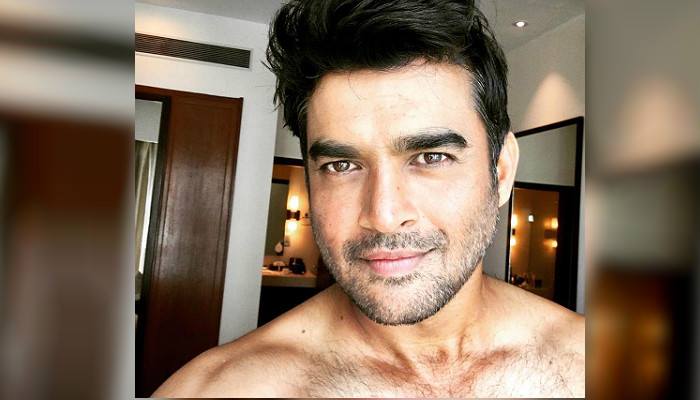 Also read: R Madhavan’s shower selfie is so hot, it forced us to bring out all his jaw-dropping photos

Every time, he shares his pictures on social media platform, he received a great response as he has a huge fan following. Madhavan was recently seen in Tamil film Vikram Vedha, released on July 21. 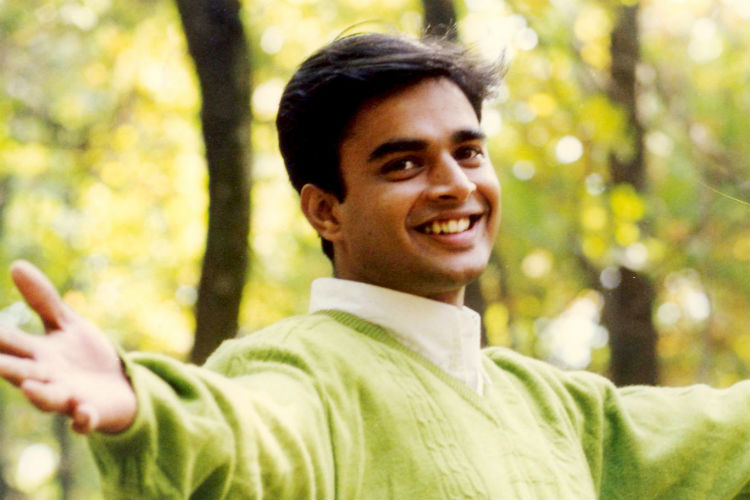 On the work front, Madhavan will be seen making his next Bollywood outing in Chanda Mama Door Ke. The Sanjay Puran Singh Chauhan’s directorial also features Sushant Singh Rajput and Nawazuddin Siddiqui in pivotal roles. This will be the third time Madhavan will play pilot on-screen, the first two being his roles in Sea Hawks and Rang De Basanti. The film will release on the Republic Day weekend of 2018.