Priyanka Chopra’s production house Purple Pebble Picture (PPP) is also set to release its debut Punjabi film Sarvann in December this year. The film’s release date is yet to be announced. Sarvann features Amrinder Gill and will be produced by Priyanka’s mother Madhu Chopra under their home banner. It is written and directed by Karan Guliani. This is her second project in the regional zone as earlier she produced a Marathi film titled Ventilator.

The Quantico star took to her Instagram to share this news: “*Drum roll* So proud to announce @PurplePebblePic’s debut Punjabi film ‘Sarvann‘ Coming this December! Watch this space for more! #Sarvann.” 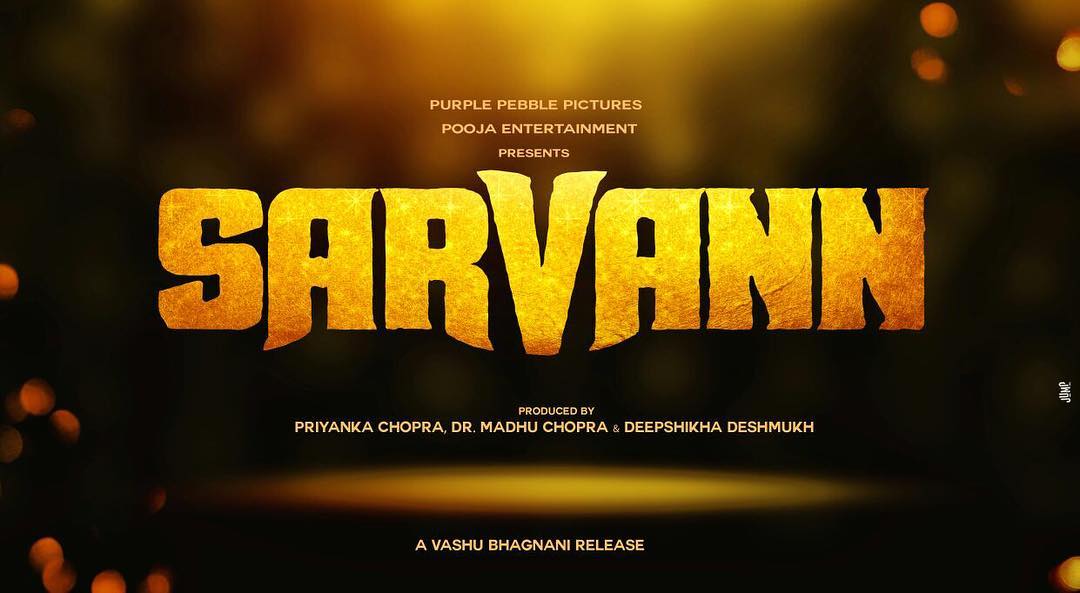 Earlier it was reported that the film will be titled Ek Onkar, however, Priyanka revealed the actual title today. The film is a coming-of-age drama. This is their first venture into Punjabi films and Priyanka is super excited about the same.

Purple Pebble Pictures has several projects at the various stages of production and her debut Marathi production Ventilator too got a great response and was critically acclaimed. Her production house is also working on two Hindi films.

The vision of her company is to create a platform for great stories to be told, irrespective of their genre and language. Her foray into regional films is really paying off for this young 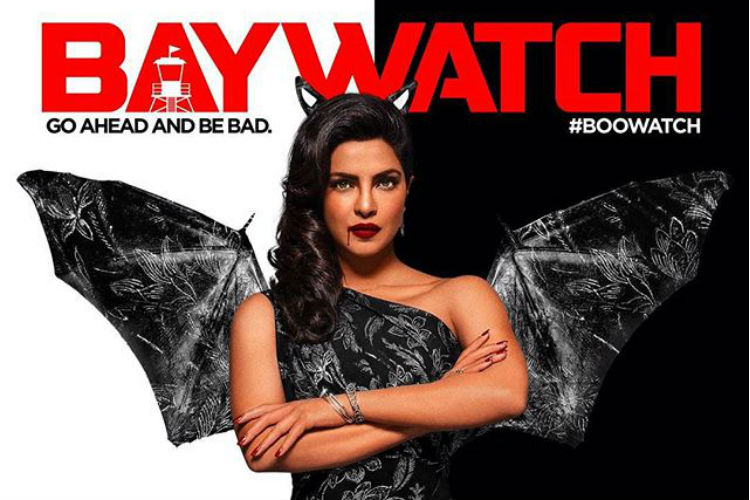 Currently, Priyanka is busy shooting for her American show Quantico and she might be coming in December to complete her other work commitments here in India. The actress also has Hollywood movie Baywatch with Dwayne Johnson which will be releasing next year. Priyanka has her kitty full for now!