Priyanka Chopra is one of India’s most successful movie-stars. Not just as an actor (no doubt about her on-screen skills), but from her days as a beauty pageant winner to her early films – Chopra has always been a ‘star’. Buried under a series of endorsement deals and film offers, it is hard to imagine a producer/director paying her only a fraction of her male co-star and showing her, ‘her place’. 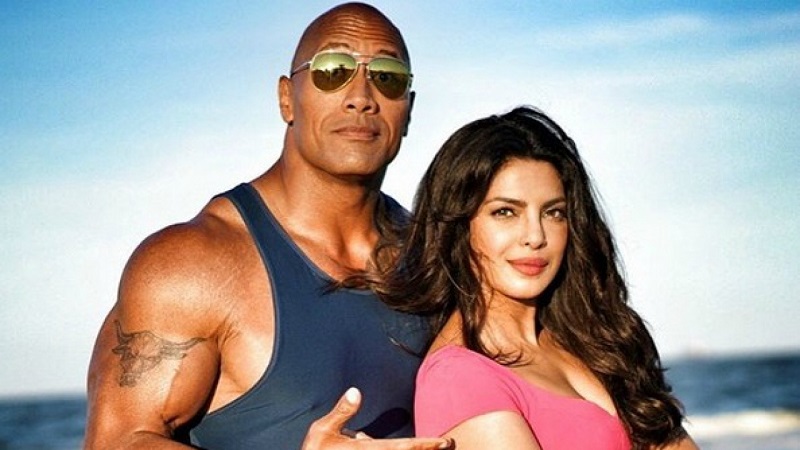 Yes, even Priyanka Chopra. In an interview, Chopra was discussing the colossal wage-gap between the genders in Bollywood, when she casually stated – “A producer-director said to me, ‘Well, you know how it is in these big tentpole movies with the big boys. This is the budget for the girl, and we can’t move beyond that,’ which was, like, a measly five percent of what [the male lead] was getting.”

ALSO READ: It’s 2018 And Priyanka Chopra Is Still Being Asked To ‘Explain’ How Equality Works

Five percent?! Can you imagine this? So if Shah Rukh Khan was making Rs 100, Chopra would be paid only Rs 5. For everyone who talks about how a Shah Rukh Khan ‘is the reason why a film gets an opening’, is there a way to ascertain that a Priyanka Chopra brings in only five percent of the audience? 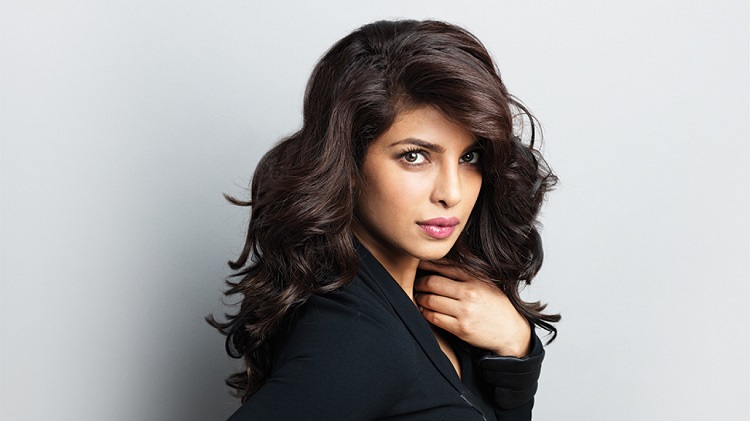 In the same interview, Chopra spoke about how these things were more subtle in Hollywood but absolutely in-your-face in B-town. She added the subtle ways in which Hollywood continues to be racist – where she wasn’t offered a film for having the ‘wrong physicality’. Chopra confused, asked her agent what a that meant – “Do they want me to get abs? Should I be skinnier?” to which her agent replied, “I think they meant, they wanted someone not brown.”

If Priyanka Chopra, who is apparently, at the top of the food chain, has to deal with nonsense like this – can you imagine what it is like to be a normal brown-skinned woman in different parts of this country and the world?