From a Bollywood actress to being a global icon, Priyanka Chopra’s journey is full of dreams, hard work, dedication and inspiration. The actress, who was busy shooting for the second season of her American TV series Quantico and Hollywood debut project Baywatch, is back in India after almost a year. PeeCee is back in Mumbai to celebrate Christmas and New Year with her friends and family.

The actress was looking gorgeous in a black maxi dress and was accompanied by her mother. Not only that, PeeCee met her fans and also posed for selfies with them. 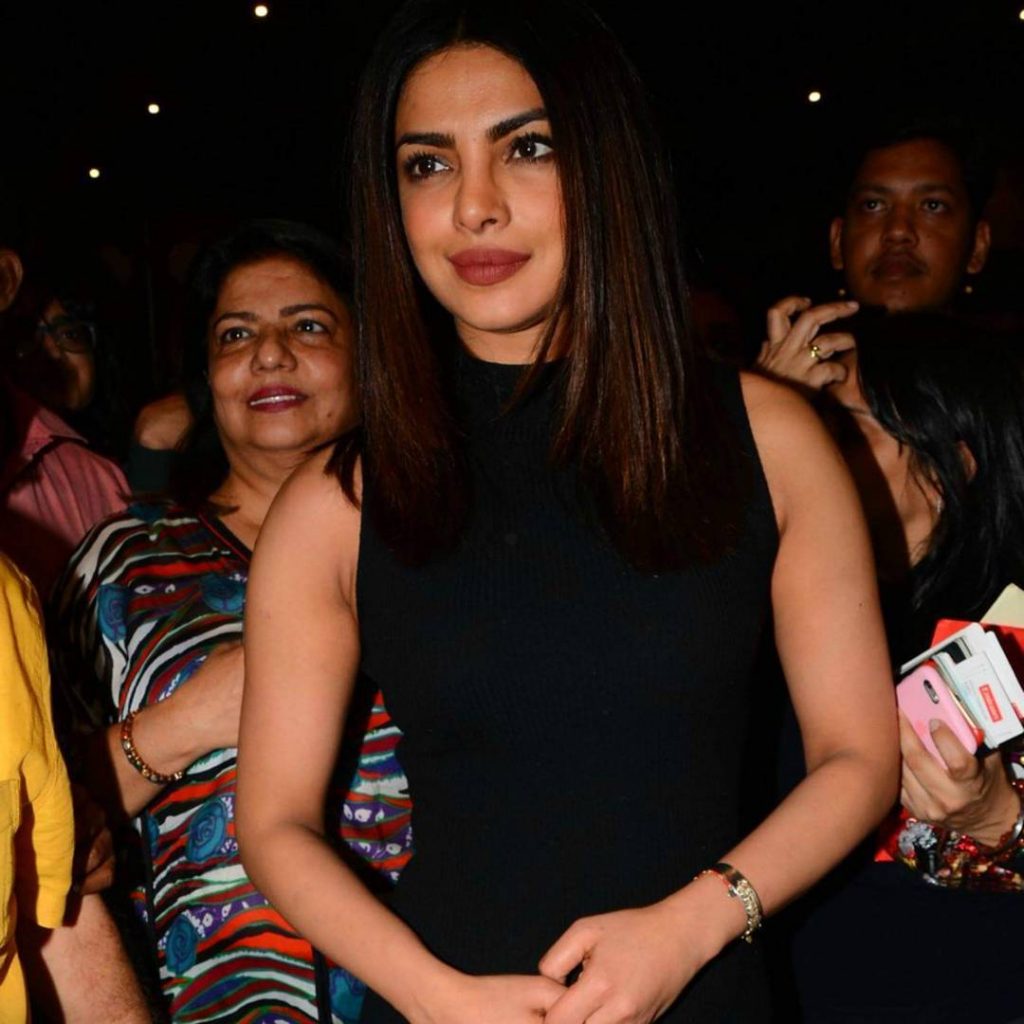 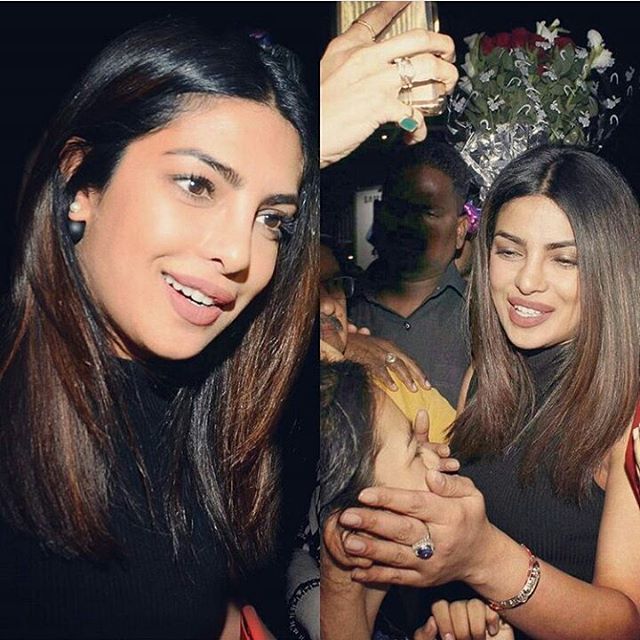 She also kept her fans updated about her return through social media and received a warm welcome at the airport. She took to Instagram and wrote: Mumbai calling! So excited to be going home. 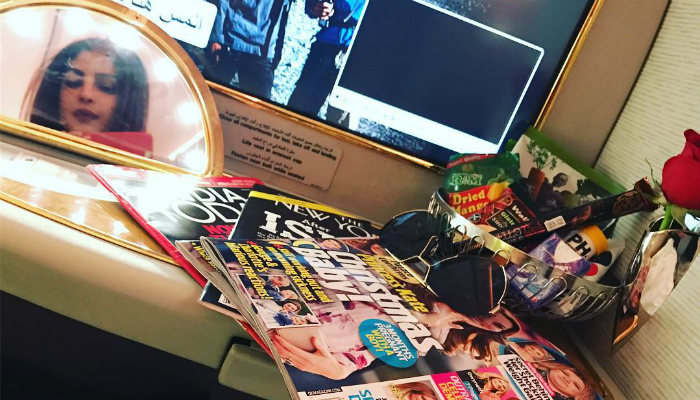 After making her mark in Hollywood, it seems like Pee Cee is all set to conquer the world. In fact, according to the IMDb’s (Internet Movie Database) list of most popular celebrities, Priyanka has managed to grab the 55th spot in the list, leaving behind Hollywood biggies like Jennifer Aniston, Emma Watson, Leonardo DiCaprio, Johnny Depp and Scarlett Johansson.

It is also being said that PeeCee will be finalising some of her upcoming Bollywood projects and will also attend the Stardust awards. And her lovely cousin sister Parineeti Chopra will pay a tribute to her at the award ceremony. 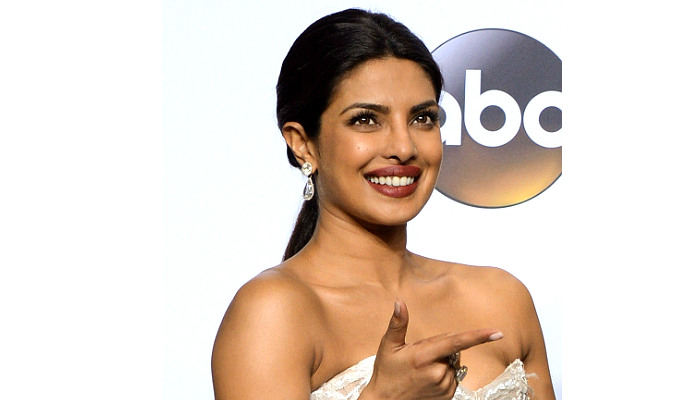 Parineeti took to social media and said that she is nervous and will try her best to be at least 10 percent of what her sister is on stage. She even shared a video of her rehearsing to one of Priyanka’s songs. She wrote:

Never been so nervous in my life. Giving a tribute to my sister and the best stage performer. cant even try and match upto her!!!!

Hope I can do even 10 percent of what she has done all these years on stage. PC junior tributes PC senior!!

You will be amazing and I’ll be there to watch and cheer! Big hug @ParineetiChopra https://t.co/rLF0uGQZN7

Well, we are really excited to see Priyanka back in India, aren’t you!