On Wednesday, Karan Johar took home his surrogate twins Roohi and Yash after they spent over seven weeks in the neonatal intensive care unit (NICU) of a hospital due to premature delivery. As soon the filmmaker returned home with his bundles of joy, a list of celebrities were spotted at Karan Johar’s residence. Now actors Varun Dhawan and  Sidharth Malhotra also took some time out from their busy schedules and made it a point to meet little Yash and Roohi. His Student of the Year stars spotted in Mumbai. Apart from them, another celebrity like Shakun Batra was also spotted with Varun Dhawan. Dressed in casual the duo looked cool as they got clicked by the photographers.

Reportedly, superstar Shah Rukh Khan, Ayan Mukerji and Ranbir Kapoor and Alia Bhatt among other were the only Karan’s close friends who visited the twins in the hospital.

Karan, who is still single, becomes a father to twins via surrogacy early this month. This is not the first time that any celebrity took surrogacy route to enjoy fatherhood, earlier actor Tusshar Kapoor also become father to a son Laksshya. 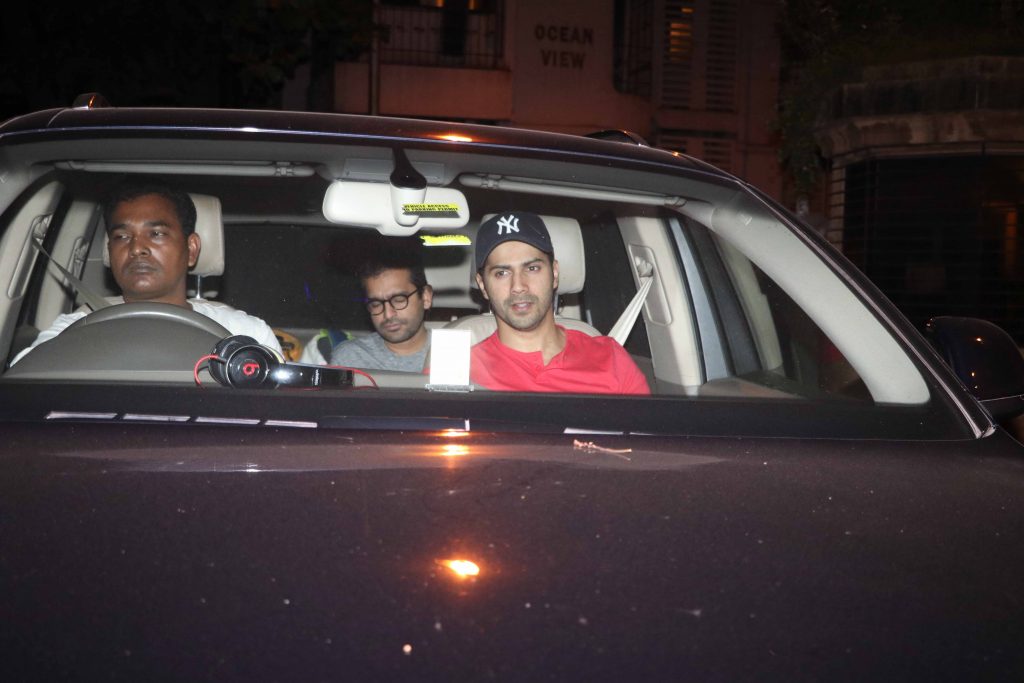 Also Read: Here’s why Karan Johar doesn’t want his twins to listen to anything else but Hindi music 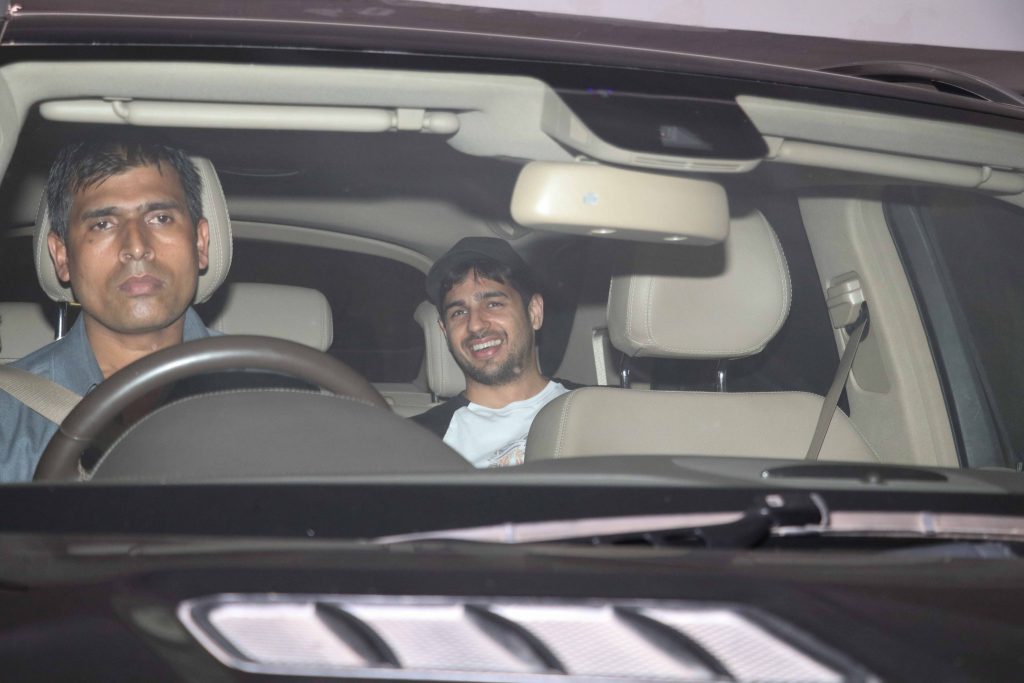 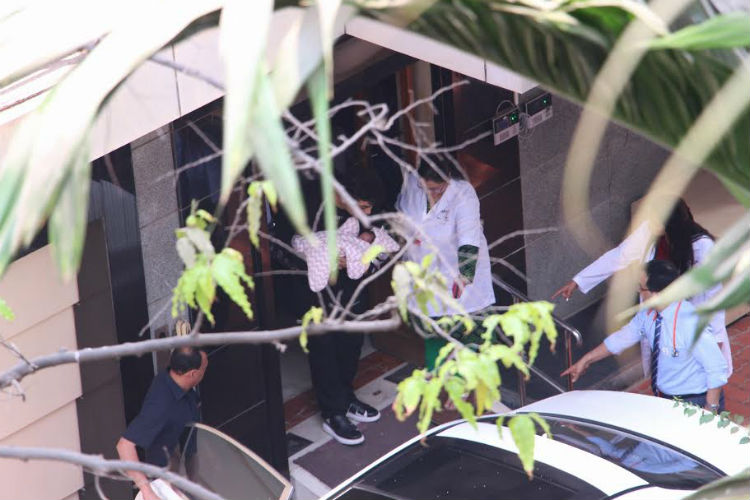 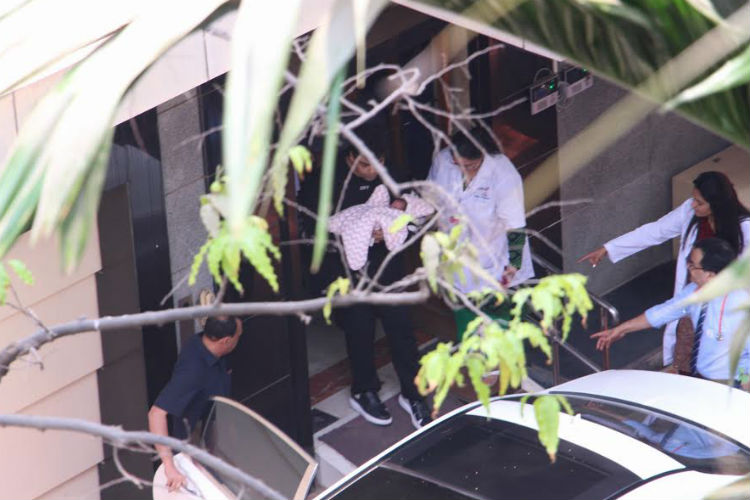 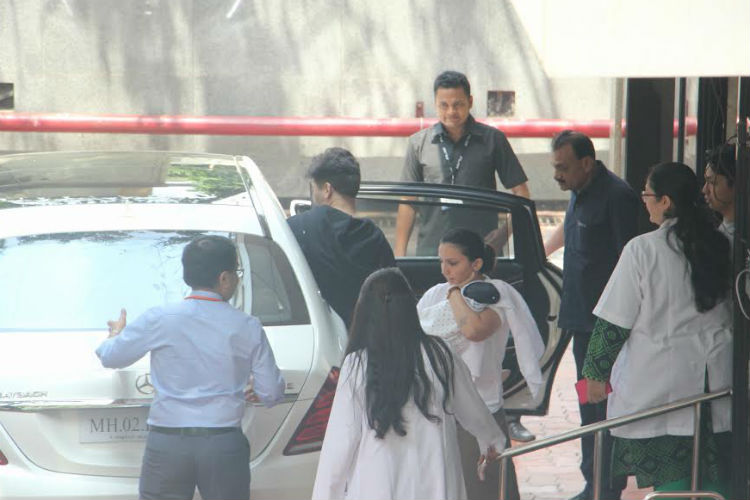 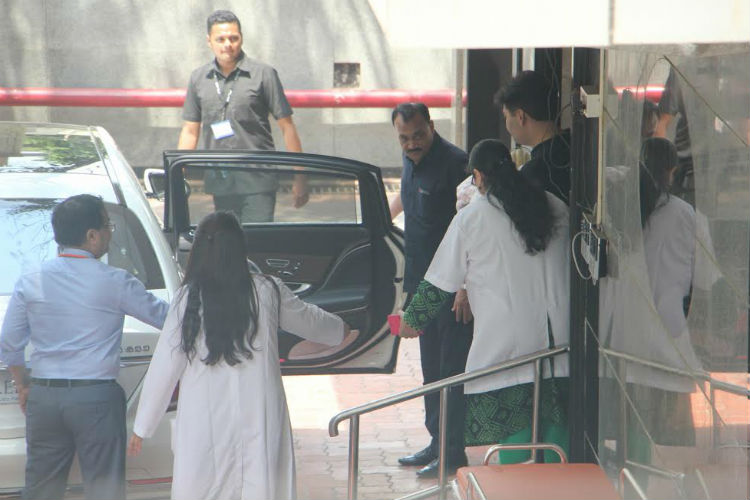 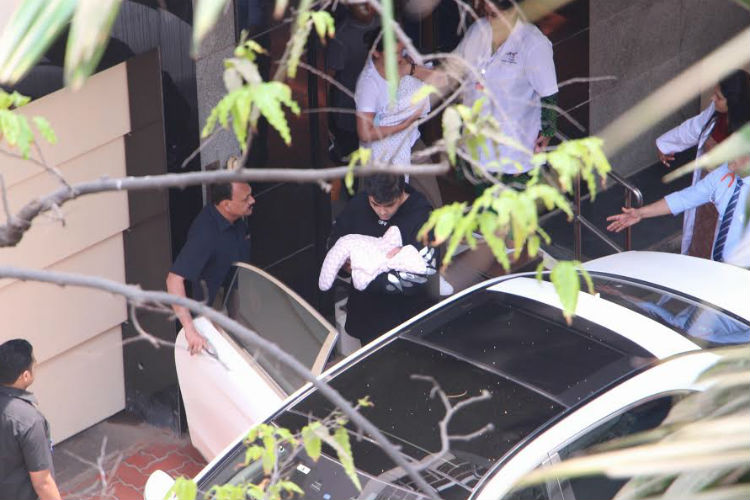 On the work front, Varun Dhawan is busy shooting for his upcoming Judwaa 2. The film will bring back two famous characters Prem and Raja on-screen, previously the character was played by superstar Salman Khan in 1997 released film of the same name. Directed by David Dhawan, the film also stars Jacqueline Fernandez and Taapsee Pannu in lead roles. In the upcoming romantic-comedy, Varun will be seen essaying double roles for the first time. 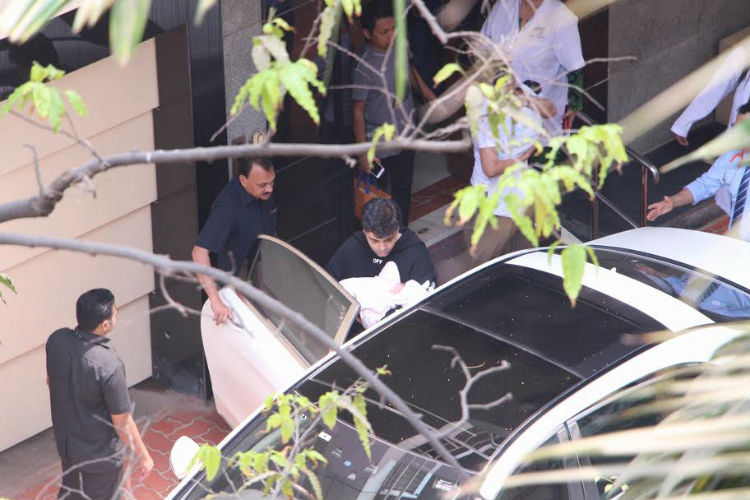