A woman gazes at a young couple from her balcony and is reminded of her monotonous life. A man keeps forgetting where he keeps his stuff. And both of them are bound by varied emotions in Pressure Cooker.

Directed by Heena D’Souza, the short film Pressure Cooker features Pallavi Joshi (seeing her suddenly reminded how much we missed her on the screen) and Mukul Chadda.

The film lasts 15 minutes and weaves many emotions in the short span of time. Pressure Cooker has been nominated for Filmfare short films, and we are rooting for it.

A still from Pressure Cooker

Set in 1990’s, the film uses objects as characters. Swati (Pallavi Joshi) is fed up with a pressure cooker, which keeps making noise. She tells her husband the cooker needs to be replaced but citing the financial condition of the household, he refuses with a promise to fix it when he returns from an official trip. Swati decides to take matters into her own hands and goes on to purchase a new pressure cooker, fully aware her husband wouldn’t approve spending so much on it. At the shop, a flirtatious shopkeeper catches her attention. A guilty dream makes Swati appreciate the little things in life. 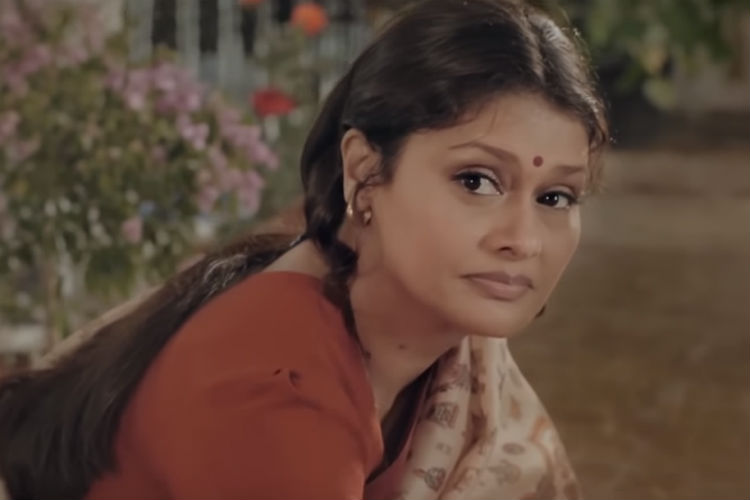 A still from Pressure Cooker

Needless to add, Pallavi Joshi impresses with her acting. She is cut out for the role of Swati, a middle-class woman, who has spent her life taking care of the household. Her bond with her husband, though not without flaws, becomes sweet as we approach towards the end of the film.

The film re-establishes the fact that you don’t need a full feature film to tell a brilliant story.