Akshay Kumar is busy promoting his upcoming release Toilet: Ek Prem Katha that is set to hit the theatres on August 11. Since the day of the trailer’s release, he has left no stone unturned to ensure that the year ends on a positive note for him. His role of ‘Keshav’ has garnered immense buzz going by the response to the film’s  trailer. The film’s director Shree Narayan Singh who was the editor of critically acclaimed flicks like Baby and A Wednesday, cannot stop praising his lead actor. He is confident of the fact that only Akshay Kumar could have pulled off the role and magnified the message that the film is trying to give.

“If you send your message in a humorous way, then people like it and take you seriously. The problem arises when you try to take your message in a serious manner. The viewers say that please don’t give so much gyaan as there are already too many problems in our life. Only Akshay could send the message to the people in the way we wanted,” he told InUth in a telephonic interview.

Akshay plays a villager Keshav, whose wife Jaya (Bhumi Pednekar) leaves him because his house didn’t have a toilet. Singh said he connected with the subject instantly when he was approached by the writers of the film. “When somebody is doing something that is not correct, you are angry but are not able to do anything about it. I belong to a village Mahadeo in Balrampur. Even today, there are no toilets in my house. When Sidharth and Garima approached me with this concept, I connected with this issue,” he added. 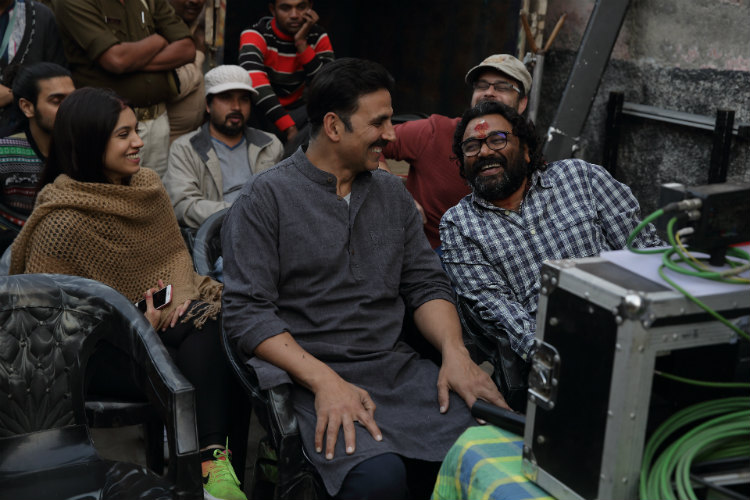 Toilet: Ek Prem Katha has been co-produced by Neeraj Pandey, who is known for making films like A Wednesday, Baby, Special 26 and MS Dhoni: An Untold Story. Interestingly, Singh was associated with him as an assistant director and an editor for his previous ventures.

When asked how Pandey contributed to the film as a producer, Singh said,”Normally when a director becomes a producer, it becomes a bit difficult for him to do away with the director’s hat. He feels that something is not going well and all. But he (Pandey) did not come to the sets even once during shooting. This is also due to the fact that he was busy in the shooting of Naam Shabana. However, he gave me complete liberty to shape the film the way I wanted to,” he added. 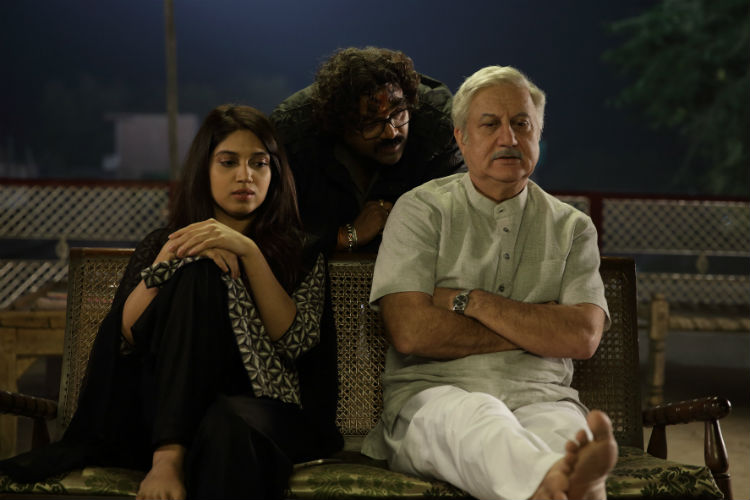 Besides Akshay Kumar and Bhumi Pednekar, the film also features Sudhir Pandey, Anupam Kher and Divyendu Sharma. The current year has witnessed some big-budget disasters at the box office like Tubelight, Rangoon and Jab Harry Met Sejal .  Singh said he was obviously nervous for his second directorial venture. Akshay’s last release Jolly LLB 2 turned out to be a commercial success. 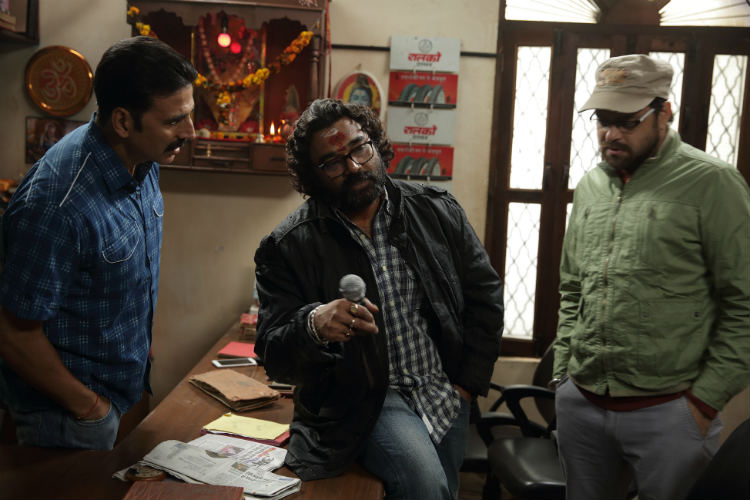 Shree Narayan Singh said only Akshay Kumar could play Keshav in the film.