The Central Board of Film Certification (CBFC) wants director Anirban Datta to delete references to naxalism, partition violence, and Calcutta Hindu-Muslim riots of 1946 from his documentary, Kalikshetra. A 56-minute portrayal of the lesser-known local history of Kolkata, Anirban Datta’s Kalikshetra combines archaeological findings with the historical references to city’s past. 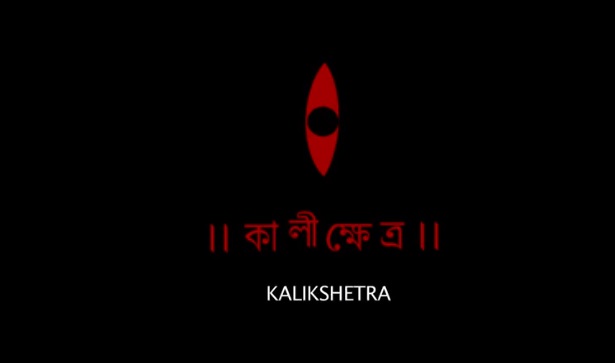 “The CBFC has asked for five cuts, all unreasonable and ridiculous. They are trying to depoliticise the documentation of political events, which is unacceptable. I’ll ask for a review, and if still unsatisfied, I’ll move Film Certification Appellate Tribunal.”

Datta was puzzled by these ‘problematic and restrictive’ demands by the CBFC. He further lamented that the Censor Board guidelines are quite clear and inclusive and he was really shocked by the decision, as reported by Ahmedabad Mirror.

“The film has a large canvas. Civilisation existed in the place called Kolkata since the time of the thriving kingdom of Gangaridae, the valour of which has been frequently referred to in ancient Greek and Roman literatures. However, people only know about the 300 years of colonial period, or at the most, up to the time of Manasamangal, which was penned during the Sena dynasty (11th-13th century).” 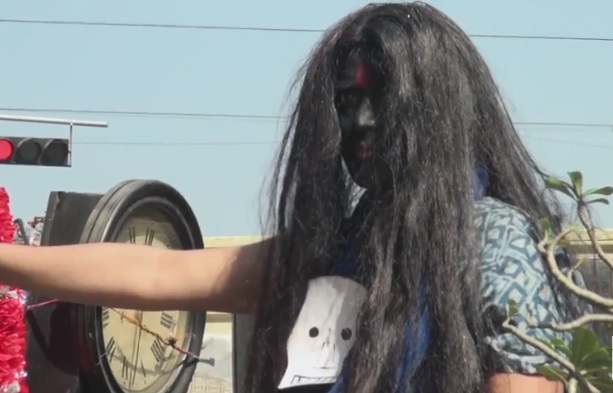 Sharing details of the objections raised by the Censor Board, Datta revealed that the board had problems with an eyewitness’ account of the Muslim League Rally which became the reason of the Direct Action Day riots (1946).  They also didn’t like a reference to the letter GD Birla wrote to Mahatma Gandhi expressing his opinion on the Cabinet Mission, and three references to Naxalism in Kolkata (1970-72). “They have objected to every reference to CPI (M) and Congress in relation to the Naxal period,” he said.

An alumini of the Satyajit Ray Film and Television Institute (SRFTI), Datta has won three National Awards;  Special Jury Award (Bhultir Khero, 2009), Best Agricultural Film (.In For Motion, 2010) and Best Anthropological/Ethnographic Film (Bom, 2012). In fact, as part of his curriculum, Datta made a short documentary Here Is My Nocturne (2004), which got featured at major Indian film festivals. Also, his diploma film Tetris (2006) was screened at Cannes.

Watch the trailer of Kalikshetra here: