The knuckles of Indian women have been soundly rapped by the designer everyone loves but cannot afford, much to their chagrin. Their crime? Many amongst their ranks cannot pleat a saree to save their lives. The shame, the horror. Urban Indian women truly are the worst, are they not?

“I think, if you tell me that you do not know how to wear a saree, I would say shame on you. It’s a part of your culture, (you) need stand up for it,” said the designer whose clothes can only be afforded by those who do not have to worry about rent, EMIs or household expenses or bills. 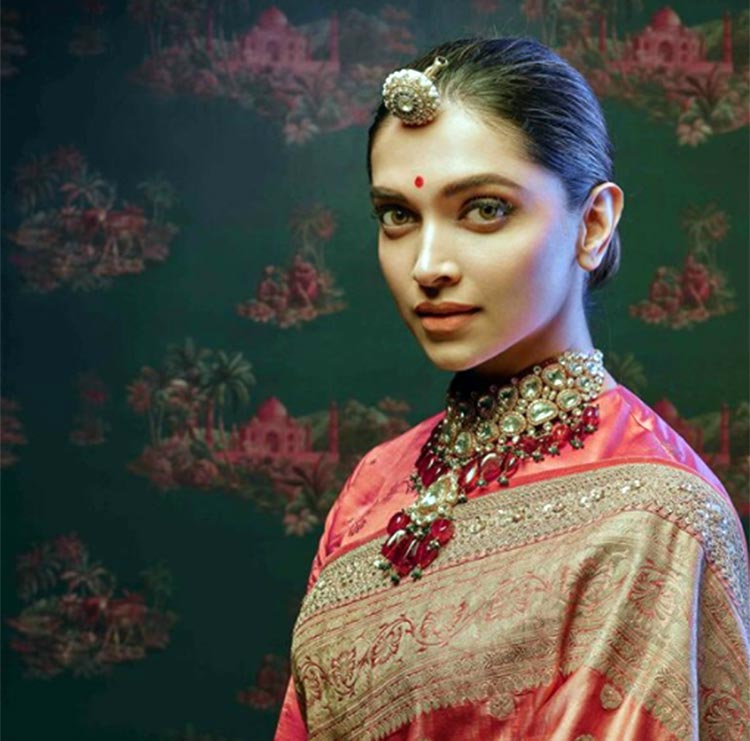 “Women and men are trying very hard to be something that they are not. Your clothing should be a part of who you are and connect you to your roots. It’s a relationship of misunderstanding. It’s easy to wear a saree. Wars have been fought in saree. Grandmothers have slept in saree and have woken up without any folds to it,” he continued.

True. We agree Indian handloom and ethic wear deserve a glittering platform. One that’s permanently lit. But you still do not get to force-shame and guilt-trip *just women* for not figuring out pallus and pleats.

This feels like the same tactic grandmothers once used to get their kin to dress like they did – without choice or agency. It is definitely the same one mothers-in-law still use to keep some aspect of a daughter-in-law’s life in their own hands. At least till her DIL’s probation period gets over.

Is that what Sabyasachi was going for with this comment? Shame us into conformity?

At the age of 27, I first learned how to drape a saree. Badly, of course. But there it was. Me in a bright yellow cotton saree, looking like a puffer fish but feeling pretty pleased. I have learned since, that there are no brownie points for *just* learning. You must not only know how to drape, but also ‘manage’ it without seeming even a least bit uncomfortable from your shift from jeans – kurta. When you turn sarees into an obligation and a mandatory ‘skill’, you kill the joy of wearing it.

For someone whose social media game is top-notch, Sabyasachi seems to have missed some key challenges and hashtags that have gone viral recently. Be it #SareeNotSorry or the #100SareePact — these wildly popular beautiful movements were celebrating those who do, not deriding or shaming those who do not.

61/100 @100sareepact #tussar saree #chikankari love with crop tops from @Forever21 #twinning in #sarees @Sarcas_mom . Like a snail inching towards 100. pic.twitter.com/GKAKxtSJTs

Behind every saree is a story. Watch the story of Anju Maudgal Kadam who brought about a movement with her 100SareePact project to tell the stories attached with a saree, and inspired other women to do the same. #SapnonKiUdaanPoorna @MaudgalKadam pic.twitter.com/r6c5g1AndZ

These hashtags were celebrated and cheered not just by women who wear sarees, but also by those who do not. See the difference? The ‘100 Saree Pact’ probably prompted many women to learn how to drape a saree by their own initiative, your comment definitely will not.

Ever wondered why the last two generations of women have struggled to break-free of the compulsory ‘uniform’ society tried to impose on them? Can men please quit shaming women, and letting them know what their alleged ‘inadequacies’ are? Because in case you missed the memo, that garbage isn’t going to stick in 2018.