Netflix’s latest teen romance To All the Boys I’ve Loved Before might have charmed a lot of people, but it would forever be remembered by Asians for the film introduced the West to our favourite probiotic yoghurt drink, Yakult. In a sheer display of the power of product placement, Yakult’s Netflix cameo helped boost sales and dairy producer Yakult Honsha Co. is absolutely loving it.

In a scene between Lara Jean (Lana Condor), Peter (Noah Centineo) and Kitty (Anna Cathcart), the yoghurt drink makes a brief, albeit masked appearance, and that seemed to be enough to put it on the map. What’s really absurd here is that the film never mentions Yakult by name, only referring it to as a “Korean yoghurt smoothie”.

But this uncredited cameo was enough to get people talking and according to research firm M Science’s TickerTags, which monitors the relationship between social media and a company’s performance, there was a spike in the “mention frequency” of Yakult after the release of the film on August 17.

ALSO READ: Yes, Radhika Apte Is All Over Netflix. So What? 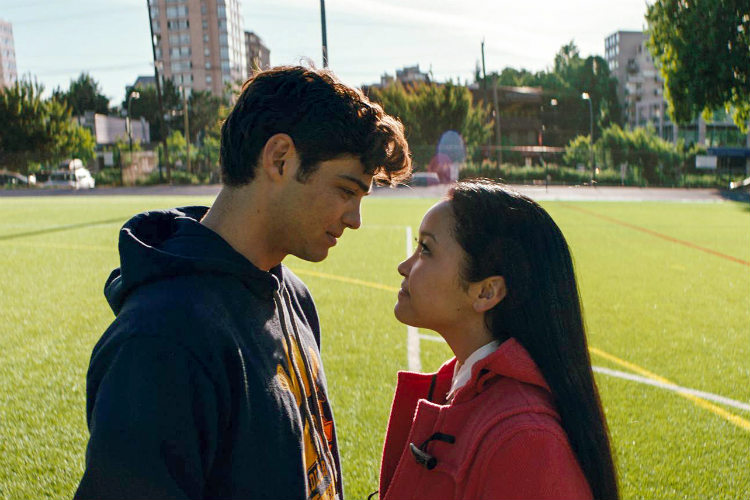 A still from To All the Boys I’ve Loved Before (Courtesy: Netflix)

According to Mark Bachman, head of M Science’s TickerTags, viewers managed to recognise the “distinct red foil top” of Yakult drinks, Bloomberg reported. “While the brand is of Japanese origin and was never mentioned by name in the movie, it is clearly a Yakult bottle, which Twitter users quickly noticed,” Bachman said.

Reportedly, there was also a spike in the shares of the stock, which rose by 2.6 percent since the film’s release, closing at 1.7 percent gain on Monday (the highest since June 31). “Given the increasing conversation levels, we believe Yakult is achieving greater brand awareness, which should likely result in higher sales volume,” Bachman added.

Meanwhile, Asians on Twitter were pretty much taken aback that this was the first time the West was hearing about Yakult.

Let’s get one thing straight: the drinks in the photo are NOT called “Korean yogurt smoothie,” they are simply called YAKULT.

The Asian in me is aghast by this faux pas (or was it intentional??) in To All The Boys I’ve Loved Before. pic.twitter.com/laUXBz7xU0

Watching all the boys I’ve loved before on a whim and how the fuck has this guy never had yakult before??

Im dead, Peter Kavinsky isn’t the only snack people are going for because of “To all the Boys I’ve Loved before” @noahcent

Yakult sales are booming because of a Netflix film https://t.co/rEUGBBJjJZ

Yakult wasn’t a staple of American kids childhoods????? Yakult was in every kid’s lunchbox in Monterrey

All these basic peeps going out to buy Yakult after seeing To All the Boys I’ve Loved Before… and I’m sitting here sipping on this shit since grade school.