It’s widely known that Malayalam actor Mohanlal and his friend Antony Perumbavoor are teaming up for another film after the blockbuster success of Oppam. The film titled Odiyan will mark the 24th collaboration of the actor-producer duo and the directorial debut of ad filmmaker V A Shrikumar Menon. Odiyan stars Manju Warrier in the female lead. The film is also touted as the most expensive Malayalam film to be made till date.

And now, all the Lalettan fans have a reason to rejoice as Shrikumar Menon had promised that Odiyan will see Mohanlal’s best role till date in his 37-year plus acting career.

“One could say ‘Odiyans’ are the first quotation gangs in Kerala. They went in the disguise of animals during night hours to attack their enemies. The movie is rooted in these tribes and their myth, something like magical realism. Lal will play his career’s finest character in Odiyan. The role he plays will be physically and emotionally potent one. Odiyan is a rustic thriller and will be one of the milestones in Mohanlal’s illustrious career”.

Shrikumar also added that Odiyan will see Prakash Raj teaming up with Mohanlal after the duo’s classic hit Iruvar. 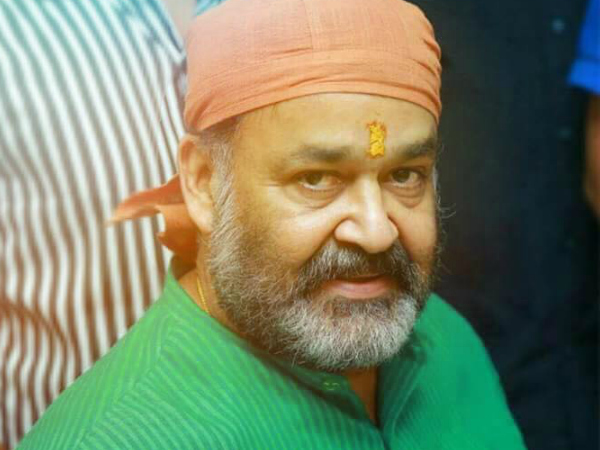 Odiyan will also the see Mohanlal and Prakash Raj getting together after Iruvar. “Prakash will be seen in a glorious avatar. His character will have shades of gray”.

Also Read: Watch: Mohanlal’s kind gesture for his 83-year-old fan proves that he is a true hero

Odiyan involves world-class VFX. A chunk of time has to be spent for the VFX work, so one can’t say how much time post-production takes. Besides, the movie has to be shot at night. 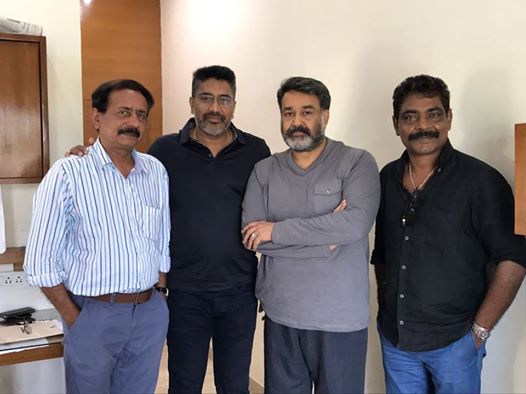 Odiyan will start rolling in May.