Patna-born actor Prabhakar Sharan is making waves in Costa Rica, for his film Enredados: la confusion (Entangled: The Confusion). Made in typical ‘Bollywood style’, this Latin American movie has established Sharan as a bona fide Indian star in the Central American country. Made in Spanish, the movie will reportedly release in India in English, Hindi, and Bhojpuri, tentatively by March-April. It will be renamed Ek Chor Do Mastikhor.

The film revolves around Leo, a thief whose life takes a different turn when he falls in love with Ana, played by popular Costa Rican actress Nancy Dobles. The film also features former-world wrestling champion and Hollywood actor, Scott Steiner.

The dance and song sequences in the film have struck a chord with viewers in the country.

Post its release in February last year, the movie registered good box office success in six countries Costa Rica, Panama, Nicaragua, Honduras, Guatemala and San Salvador. The distributors Cinepolis are now planning to release the movie in over a dozen Latin American countries, and the US. The film was initially directed by Ashish Mohan, who helmed Khiladi 786 but post a fallout with him, Sharan ended up directing the movie. 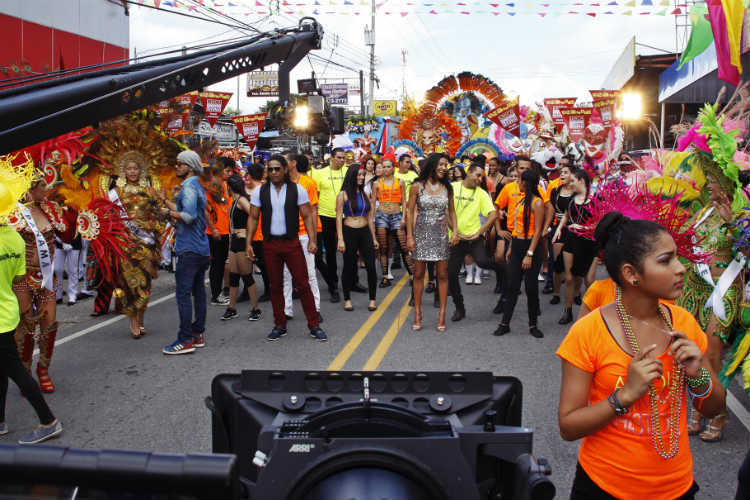 A still from the movie

For Sharan, the journey to this new-found stardom wasn’t easy. He wanted to blend Latin and Indian cultures together. Speaking about the reception the film received, Sharan told InUth:

I started by distributing Bollywood movies in Costa Rica. I have always been passionate about movies and wanted to create a platform where citizens of both countries could meet and collaborate. What I hoped for was achieved after 14 years, and I am satisfied. Though in presence of a bigger star, the message’s reach could have been bigger, as a common man I am happy with what I achieved.” 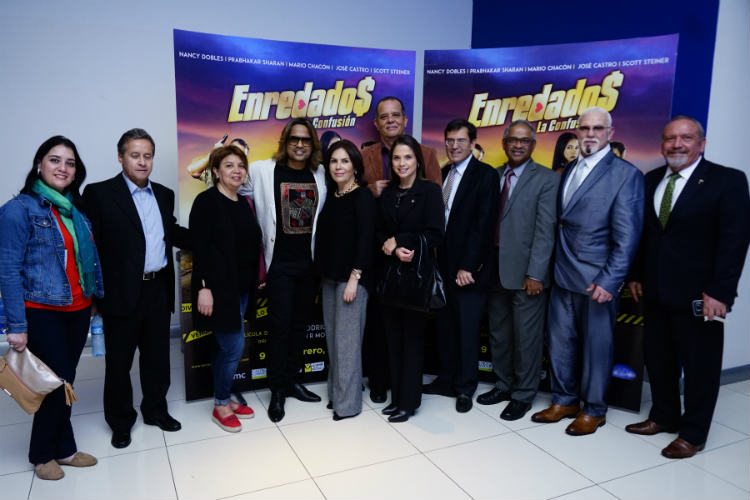 When asked about the inspiration behind making a Spanish movie, Sharan said he wanted to popularise Bollywood:

I wanted the local people here to watch a Bollywood movie and make them aware of our culture. Secondly, I knew Latin America is a huge market for films, it is more organised than India. There is no scam here, and absence of a renowned star is not looked down upon. My idea was to create a market and invite other Bollywood producers to Costa Rica, Panama, Colombia, Peru and make movies. This way a Bollywood producer would get a new market to exhibit their movies.” 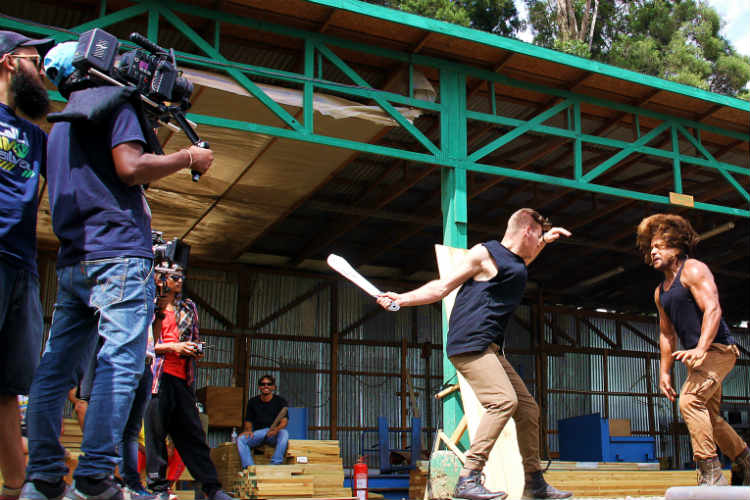 A still from the movie

A student of Universidad Panamericana (Costa Rica) in 2000, Sharan started a chain of Indian clothing and restaurants after graduation, and by 2006 started distributing Bollywood movies in Central America. His endeavor, however, was not successful and he came back to India between 2010 and 2013. Sharan went back to Costa Rica some time later, and met philanthropist Teresa Rodriguez Cerdas, who helped him get 1.5 million USD funding for his movie.

Also read: Will Shah Rukh Khan’s ‘Zero’ be an exception to Bollywood’s insensitive portrayal of dwarfs?

Recalling his journey from Bihar to Costa Rica and becoming a top star there, Sharan said:

The journey was tough. I have been working hard for seventeen years but never got the kind of appreciation in India. There have been nights when I did not get food. But my hard work has paid off and I am glad to be the only Indian actor working in Latin American movies. I would continue to making India proud with my hard work.”

Sharan’s next project is called Borders Without Life, which “is based on true story of Indians who cross the border illegally and the abuse they face.” He hopes the film will get nominated for the Oscars.