Mohanlal has now joined the league of Indian artists with maximum national awards. He has become the third artist behind Bengali filmmaker Satyajit Ray and Malayalam director Adoor Gopalakrishnan to achieve this feat. The winners of the 64th National Film Awards were announced on Friday and much to the delight of Mohanlal fans, the Malayalam superstar bagged an award for his terrific portrayal in three films, Telugu film Janatha Garage and Malayalam films Pulimurugan and Munthirivallikal Thalirkkumbol.

In the Telugu blockbuster, Janatha Garage, Mohanlal portrayed the role of a vehicle workshop owner Sathyam while in Malayalam film Pulimurugan, he was seen in the titular role of Murugan, a wild hunter. And in his last Malayalam release Munthirivallikal Thalirkkumbol, the 56-year old actor essayed the role of a family man, Ulahannan. Interestingly, all three films turned out to be blockbusters at the Box Office. Both Janatha Garage and Pulimurugan were Rs 100 crore grosser at the Box Office and 2016’s highest grosser of Telugu and Malayalam film industry respectively.

And with Friday’s national award win announcement, Mohanlal has set a unique record which is yet to be set by any lead actor from Indian film industry.

Also read: 1971 Beyond Borders: 7 reasons why Mohanlal’s war-drama could be his 7th blockbuster in 8 months 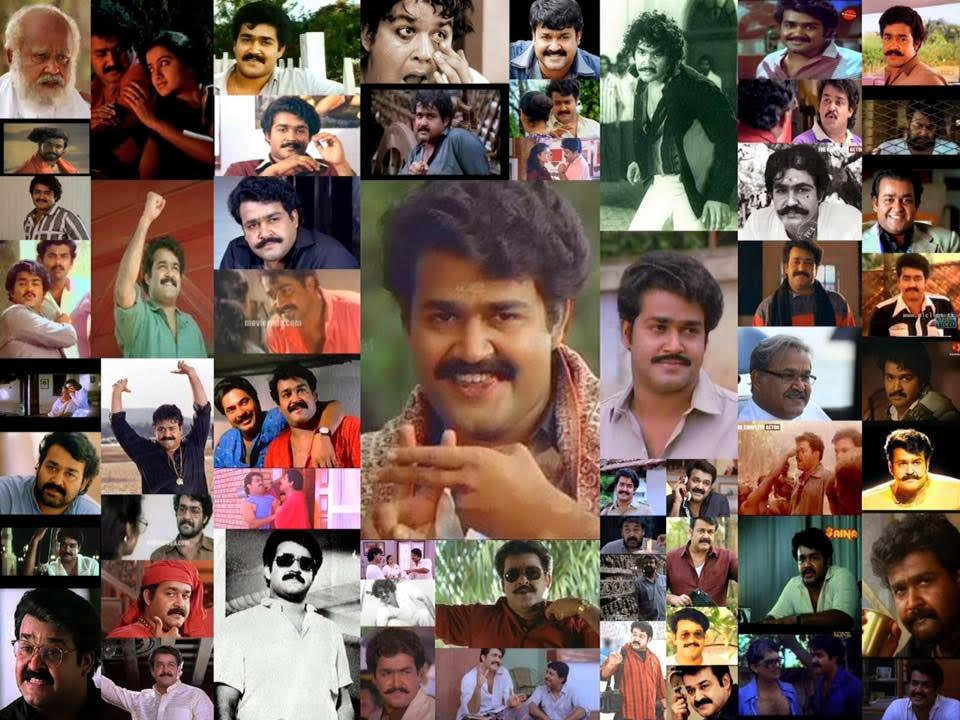 Malayalam-Hindi director and Jury Chairman of the 64th National film awards, Priyadarshan had earlier revealed that there were four contenders in the final list for Best Actor awards including two Bengali actors with Mohanlal and Akshay Kumar.