Also read: Odiyan motion poster: You can’t recognise Mohanlal if we don’t tell you it’s him in the film 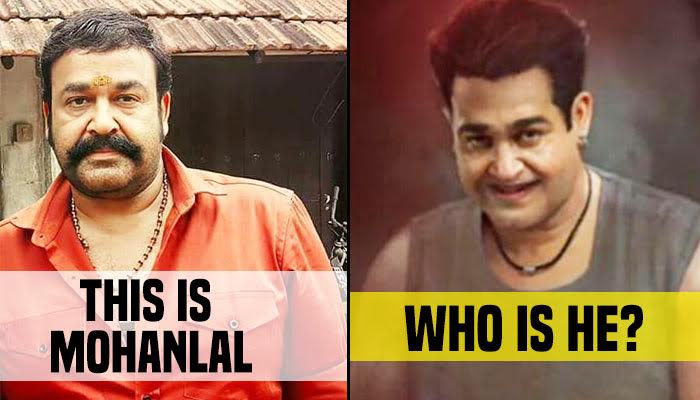 The motion poster features Mohanlal in an altogether different avatar as he can be seen in a clean-shaven look with a different hairstyle. It won’t be wrong to mention that the Malayalam superstar seems completely unrecognizable in the new stunning makeover as shown in the motion poster.

Mohanlal will be seen portraying the titular role of Odiyan Manikkan in the film. The film is said to have many action sequences, choreographed by the national award winning stunt master Peter Hein. It also marks the fourth collaboration between Tamil actor Prakash Raj and Mohanlal after Tamil film Iruvar and Malayalam films The Prince and Oru Yathramozhi.