The shooting of Mohanlal’s upcoming film Mahabharata is yet-to-be-begin, but the film is creating headlines thanks to its producer, BR Shetty, The Founder and Chairman of NMC Healthcare and UAE Exchange. The film, an adaptation of legendary Malayalam writer, MT Vasudevan’s award-winning novel with the same will be bankrolled by Shetty for a whopping Rs. 1000 crore to make it to the costliest Indian film to be made till date.

During the media interaction, BR Shetty revealed that he had received a letter from Prime Minister Narendra Modi ensuring full support for his film. Shetty also added that he along with his Mahabharata team will be going to meet Narendra Modi at his office on June 17 as well. 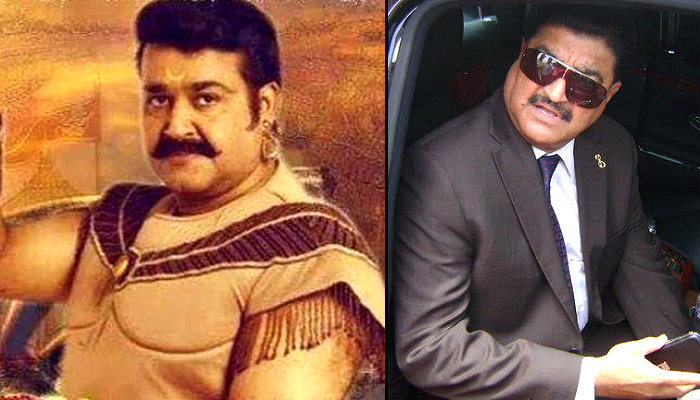 “I got a letter from PM Modi’s office congratulating me and Mahabharata members. He wrote that Mahabharata is a Make in India program for the world. Caption keep it ready. This is what I got a letter and we are going on June 17th to meet Modi ji”, BR Shetty said.

Interestingly, Modi’s letter of support to the film comes after the threat issued by KP Shashikala, the state president of Hindu Aikya Vedi aka Hindu United Front in Kerala backed by the Bharatiya Janata Party (BJP) to change it’s title Mahabharata. To avoid the controversy, Shetty reportedly wrote to the Prime Minister expressing his concerns and PM Modi wrote back assuring him of his complete support.

Also read: Baahubali 2 might have thrashed most Box Office records but it failed to beat THIS Mohanlal film

Mahabharata will be told through the perspective of Bheemasena, Mohanlal’s character in the film. It will be made in English, Hindi, Malayalam, Kannada, Tamil, and Telugu, and will be dubbed into major Indian languages and leading foreign languages later.