The Malayalam actress, who was abducted and assaulted, has written a letter to Kerala Chief Minister Pinarayi Vijayan requesting his intervention on the matter. This case garnered a lot of attention and after Malayalam superstar, Dileep was arrested for orchestrating the attack. Though he was sent to prison, the victim was insensitively trolled. Sick of the way she was being treated, the victim wrote a letter to the CM of the state.

She has been at the receiving end of derogatory remarks by MLA PC George. His insensitive comments on the matter brought him on the radar of Women Commission as well, which asked him to mend his ways. But despite being warned by the Women Commission, PC George did not budge. He taunted the victim and also challenged the commission.

Unable to fathom any other way, the victim wrote a letter to the CM. In the heartfelt letter, the victim highlighted how the problems had increased for her. She said people were surprised to know that she still went to work and rather hoped that she killed herself. The victim also said when people in power like PC George make such remarks, they set a wrong example for the society. 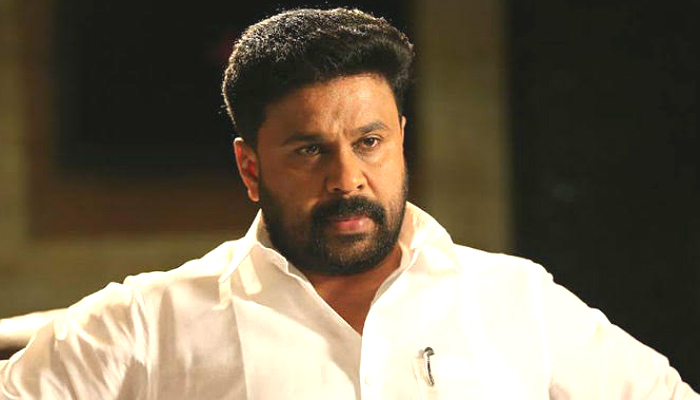 Here is her letter:

“I’d never thought I would write such a letter. But MLA PC George for the last many days has been passing derogatory remarks about me, so being the CM of our state I would like to invite your attention to this. I cannot explain the mental state I have been in for the last many months after the assault. I feel pressured by insults each moment. A common family like mine, which includes my mother and brother, could not tolerate what happened to me. But I survive out of the thought that I should not break down and should fight it out till the end. I held on strongly to my self-confidence and courage from the next day of the assault, only because I should not fail in this agitation. If I fail, I know it will be the failure of many women like me. An MLA belonging to the Assembly in which you are also a member said, “If she was attacked how can she act in movies the very next day.”

I had to go for a shoot the very next day which I had committed to earlier, but I did not go for it as he’s claimed. I sat in the room for one week. The director, producer and the actor in the movie constantly encouraged me to join work. It was 10 days after the incident that I went to the shooting set, for a two-day shoot. If the support of those colleagues hadn’t been there, I would not have returned to the industry. Then how can a people’s representative speak without knowing the truth? What do people like PC George think? Should I have committed suicide? Or should I have been dumped in a mental asylum? Or should I hide somewhere by not appearing in public? Can someone tell me what was the wrong I did?

The last time, he said in his statement: ‘are they (Women’s Commission) coming to cut my nose? If they fight against me they will lose not only their nose but also something else’. He says this against an institution, which is a hope for thousands of women like me, who seek justice. No assaulted women should be insulted in public like this. I believe in you, sir.”