The second official teaser of Dileep’s upcoming Malayalam film Ramaleela has been released. The film, which stars the Malayalam superstar in the titular role of an MLA named Ramanunni marks the directorial debut of Arun Gopy, who had earlier worked as assistant director for films like Shyam and Ithu Thanda Police. Ramaleela is produced by Tomichan Mulakkupadam who has given all-time Malayalam blockbuster Pulimurugan, under his home banner Mulakkupadam Films.

The 32-second-long teaser starts off with Mukesh’s dialogue ‘Evidence will decide who should be the accused’. And as expected ends with Dileep’s dialogue ‘Why the decision is coming against me’? Going by the teaser, it’s not wrong to mention that the glimpses and dialogues used in the teaser are similar to the current real life situation of the arrested actor, Dileep. The teaser also featured the Janapriyanayakan title, which is sure to be a goosebumps moment for the Dileep fans. 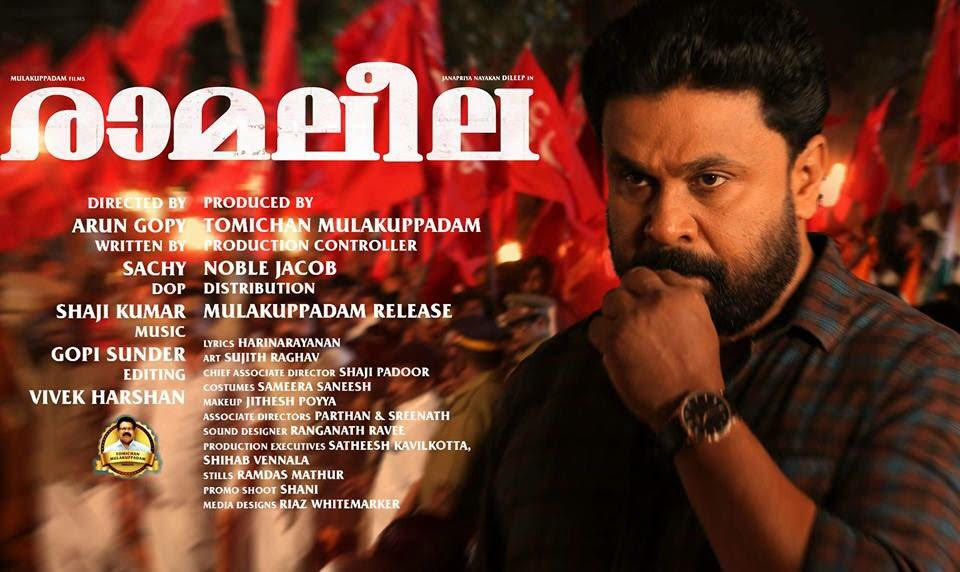 However, the good news for the makers is the second teaser, which had released on Wednesday night has already clocked more than 5 lakh views in just 9 hours. The film was earlier scheduled to release in the first week of July but later postponed due to various reasons.

Ramaleela also marks the Mollywood comeback of Raadhika Sarath Kumar after a gap of 24-years. Her last Malayalam outing, IV Sashi was released in 1993. The veteran actress will be seen portraying the role of Dileep’s mother in the film. Ramaleela stars Prayaga Martin in the female lead and Siddique, Major Ravi, Chemban Vinod Jose, Lal and Suresh Krishna in pivotal roles.